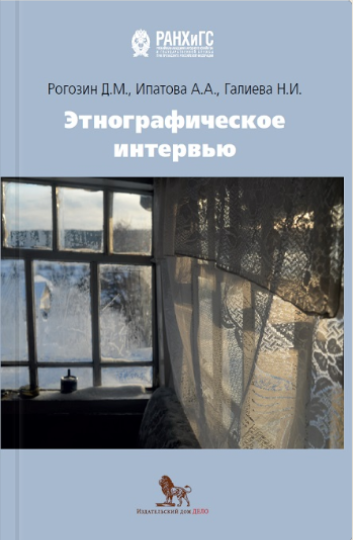 Why researchers that use statistics always propose hypothesis about associations between variables and try to prove cause-effect relations between them? And, vice versa, why political linguist tend to use discourse analysis to disclose cognitive manipulation by power-holders through the imposition of certain beliefs, which define the social behavior?

In this paper we propose the mapping of existed methods in social sciences, of methodological approaches which stand behind these methods and allow formulating research question, and of philosophical foundations or ontologies which explain what social reality is. Social research is driven not only by chosen methods, but also by approaches and ontology shared by researcher.

The key trends and publications in social sciences are reviewed in the article in order to reveal and present in a systematic way the changes in dominant research topics and methods of Internet research taking place since early 2000s as well as concomitant modifications in types of available data and in our understanding of the nature of Internet communications. Particular attention is paid to leading methodological innovations and to possibilities and challenges which arise as a leading function of online research shifts from an auxiliary “mirror” of conventional lab experiments, surveys and participant observations in a prevalent mode of research of global effects of micro-interactions and source of new “social phenomenology” for many research fields, including large scale experiments on the topics of social influence and cultural diffusion, political mobilization, etc.