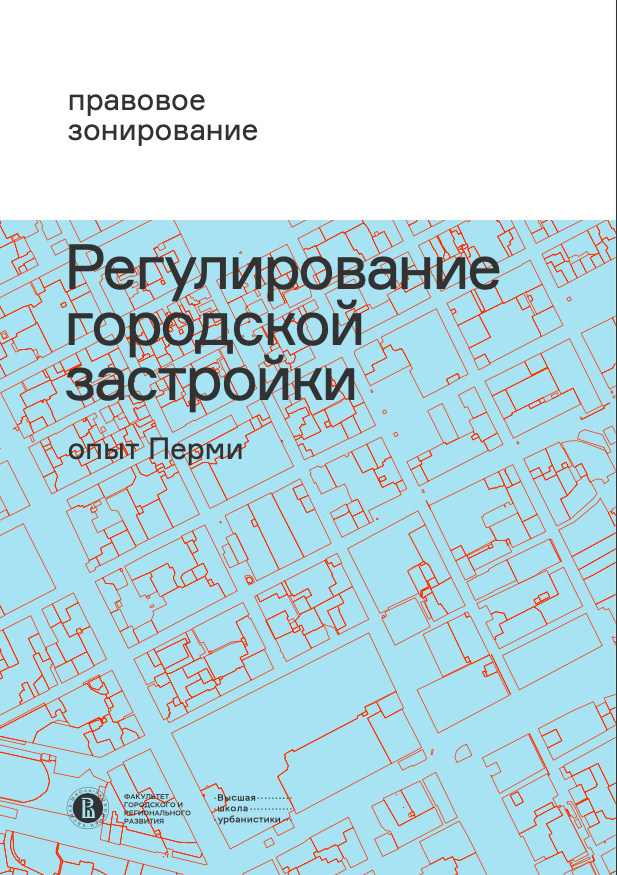 Large cities produce more output per capita than small cities. This higher productivity may occur because more talented individuals sort into large cities, because large cities select more productive entrepreneurs and firms, or because of agglomeration economies. We develop a model of systems of cities that combines all three elements and suggests interesting complementarities between them. The model can replicate stylized facts about sorting, agglomeration, and selection in cities. It also generates Zipf’s law for cities under empirically plausible parameter values. Finally, it provides a useful framework within which to reinterpret extant empirical evidence.

The Henry George Theorem (HGT) states that, in first-best economies, the fiscal surplus of a city government that finances the Pigouvian subsidies for agglomeration externalities and the costs of local public goods by a 100% tax on land is zero at optimal city sizes. We extend the HGT to distorted economies where product differentiation and increasing returns are the sources of agglomeration economies and city governments levy property taxes. Without relying on specific functional forms, we derive a second-best HGT that relates the fiscal surplus to the excess burden expressed as an extended Harberger formula.

This International Conference "Positioning Planning in the Global Crises" aims to bring together researchers, scientists, practicioners and students to exchange and share their experiences, new ideas, and research results about all aspects of Urban, Regional Planning, and discuss the practical challenges encountered and the solutions adopted.

In 2016 passenger service on the Moscow Central Circle (MCC, a circular urban rail line in Moscow) was reintroduced after its closure in 1934. The launch of this line allowed us to study the effects of a transport infrastructure project using observed rather than model-forecasted data.

We collected empirical data on changes in real estate values, land use, transportation flows and travel behaviour as consequences of integration of the new rail line into existing urban transit system.

The research project consists of several parts. First, we studied residential rent rates. The rent growth effect was most substantial in the residential areas around Moscow Central Circle stations without access to existing metro stations.

Second, we used the Node-Place model to evaluate the magnitude of the potential (and officially planned) land use changes in the long-run, i.e. the increase in the place value. We revealed that the long-term MCC impact is modest, because the opportunities for land use change around the MCC stations are currently limited and therefore the increased node value is not accompanied by the proportional change of the place value.

Third, we used Moscow Metro origin-destination matrices for typical working days in March 2016 and March 2017 to evaluate the impact of the MCC on the redistribution of passenger traffic volumes. We observed an insignificant decline in load level of Metro Circle line and radial lines and interchanges in the city centre.

Finally, we studied changes in travel behaviour. The majority of respondents do not use the MCC to reach locations near new stations but use it mostly to optimise their existing routes, which also supports the findings of the relatively low place value of the territories around the new stations.

Repeating the same measurements regularly will allow us to monitor the changes in the use of the MCC and track its performance and its effects over time. This paper covers the short-term effects that occurred in the first 12 months of the MCC operation.

Заработная плата в российских городах: фактор возраста и природных ресурсов
Скоробогатов А. С. В кн.: Экономическая наука: методология, теория и практика. СПб.: МЦСЭИ «Леонтьевский центр», 2014. Гл. 11. С. 177-213.
Институт минимальной заработной платы в странах ОЭСР
Вишневская Н. Т. Проблемы рынка труда. WP3. Высшая школа экономики, 2005. № 03.
The paper examines the institute of minimum wage in developed and transition economies and in a number of the developing countries. First of all the institutional mechanism of minimum wage fixing is considered. One of the sections explores the dynamics of absolute and relative levels of minimum wage. The special attention is paid to the impact of the institute of minimum wage on the labour market. The author considers the mechanism of transmission of the minimum wage increases on the employment and unemployment dynamics. The paper also contains the result of the empirical research. The experience of many countries witnesses that large increases in minimum wage levels lead to the stagnation of the employ-ment, especially of the disadvantaged groups. The negative effect is larger for the companies with higher share of labour costs and more active use of unqualified labour, that is small businesses and agricultural enterprises. One of the main conclusions is that the minimum wage is not an effective tool of the poverty reduction as the majority of the recipients live in households of average and upper average income.
Arctic Modernism: New Urbanisation Models for the Soviet Far North in the 1960s
Kalemeneva E. In bk.: Competing Arctic Futures: Historical and Contemporary Perspectives. Palgrave Macmillan, 2018. Ch. 10. P. 213-241.

Industrialisation and social transformations changed the landscapes of the Soviet Arctic and stimulated discussions about the models of its domestication. Numerous industrial towns in the Soviet Far North in the 1930s were established next to Gulag labour camps. The attempt of technical, social and visual re-conceptualisation of urban space in the Soviet Arctic related to several reforms of the post-Stalin period. This chapter analyses how Leningrad architects since the 1950s used modernist urban projects for the realisation of their professional and personal ambitions trying to create a new conception of a “normal city” in extreme climate. While most were not implemented, their appearance shows the shift of the attitude toward the North in the USSR as well as the controversial changes of experts’ position.