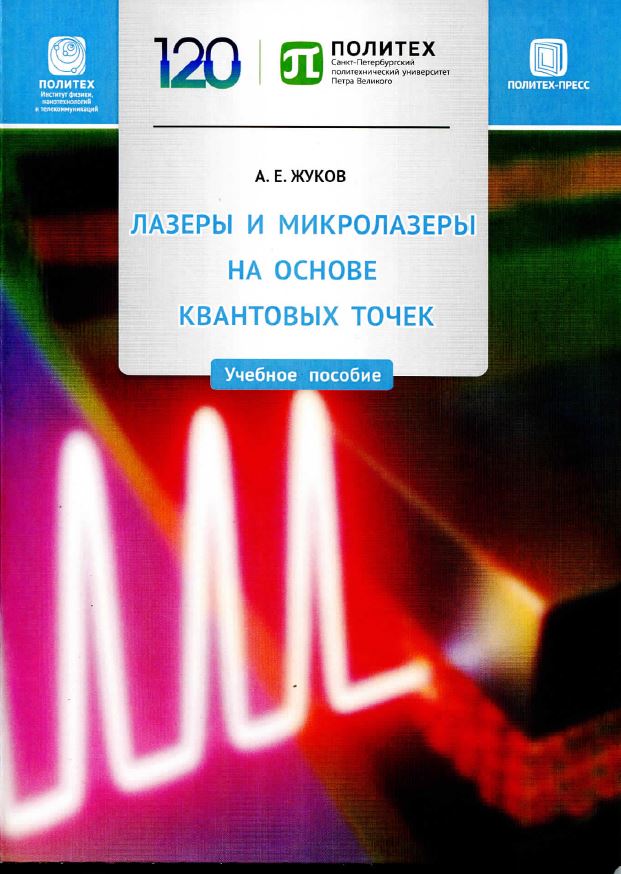 We analyzed the localized charge dynamics in the system of interacting single-level quantum dots (QDs) coupled to the continuous spectrum states in the presence of Coulomb interaction between electrons within the dots. Different dots geometry and initial charge configurations were considered. The analysis was performed by means of Heisenberg equations for localized electrons pair correlators. We revealed that charge trapping takes place for a wide range of system parameters and we suggested the QDs geometry for experimental observations of this phenomenon. We demonstrated significant suppression of Coulomb correlations with the increasing of QDs number. We found the appearance of several time scales with the strongly different relaxation rates for a wide range of the Coulomb interaction values.

We demonstrated that electron-phonon interaction leads to the increasing of localized charge relaxation rate. We also found that several time scales with different relaxation rates appear in the system in the case of non-resonant tunneling between the dots. We revealed the formation of oscillations in the filling numbers time evolution caused by the emission and adsorption processes of phonons.

The problems of creation of a low intensity optical radiation signal standard sources based on the nanosized apertures and semiconductor quantum dots are considered. The use of technology of the focused ionic beam technology for isolation of a single quantum dot is offered suggested.