The book combines works both by the leading modern Russian specialists in Japan and young scholars. The articles are dedicated to Japanese literature from ancient times to the 21st century, Japan’s religious and philosophical teachings, the history of scientific knowledge in Japan, Japanese music, painting, etchings, calligraphy, and everyday life. A special attention is paid to Japan’s place in the bigger world, as well as to the history of reflecting on Japan’s relationships with other countries, and particularly with Russia. The book includes translations of several Japanese literary masterpieces from the 9th to the 19th century.
The book is designed for all interested in the history and culture of Japan. 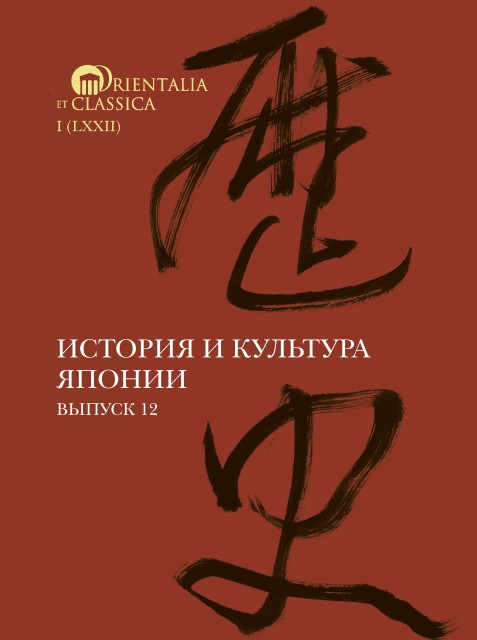