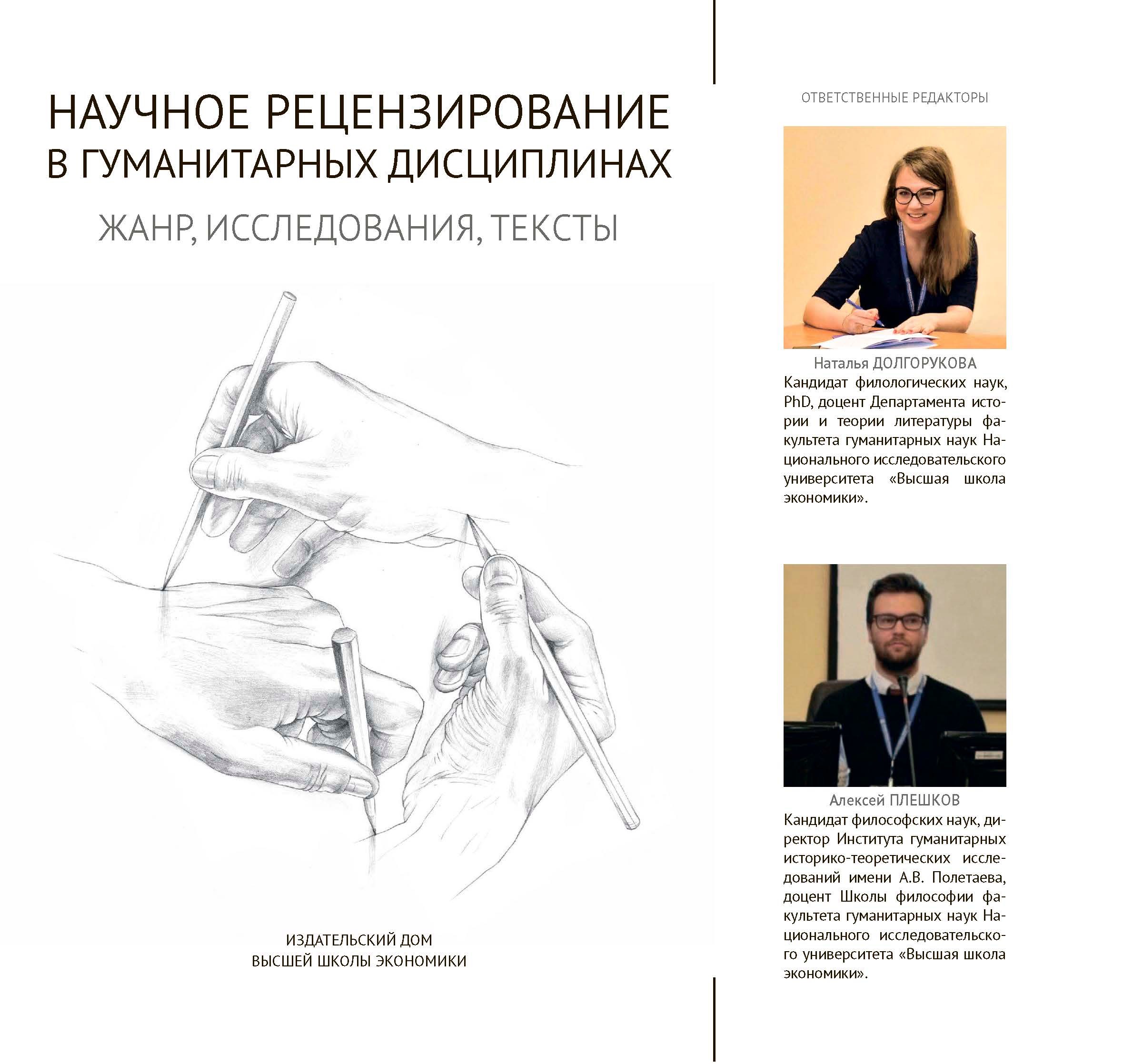 Grigoriy Konson’s interview with MD, Associate Professor at the University of Birmingham Armen Gasparyan unravels the key issues of modern Russian science, which is found now at the intersection of diverse trends. One of the main ones is the increasing visibility of Rus-sian-language scientific journals at the international level and digitalization so that they could technically become high-quality and indexable. To do this, two basic conditions must be observed: authors must possess all copyrights, and their works must be stored in repositories, that are needed by scientists to gain world visibility and long-term use of published materials. Since the Interna-tional Conference in Budapest (2001), a global initiative to publish open access scientific papers has been established. This was done so that scholars working with scientific materials could make them publically available and widely use such materials for scientific purposes. Now there is a tendency to open servers, which contain not only published and peer-reviewed works, but also pre-publication materials. Preprint services became a recent innovation. Media, television, and cinema scholars post scientific materials that have not been published before. This makes it possible to get priority in their writings. There are also tools to promote open access. These are, first of all, digital identifiers of scien-tific materials and authors. Since 2012, digital author identifiers (Open Researcher and Contribu-tor ID [ORCID]) are widely used in many countries; there are more than 6 million registered users. The digital identifier ORCID is popular among Russian-speaking authors as well, but often they use only part of its capabilities. Information about many Russian-speaking authors is not repre-sented in full on the ORCID platform, which means that their works are not visible to the public. The development of open access journals is mainly hampered by the hybrid-type periodicals, combining the principles of open and subscription publications. There are a lot of such journals in Russia. The majority of them are about medicine; and as a matter of fact, digitalization is gradually making the traditional subscription wither away. Therefore, professional communities need to take on the responsibility of financing open access publications to allow journals to advance. In the era of open access, plagiarism can be timely discovered, while in subscription journals it is veiled. Future expectations are that Russian-language periodicals that do not follow new trends in science and publishing can cease to exist. They become bankrupt; they cannot find alternative sources of financing. However, their prestige needs to be enhanced through open access. There should be an increase in the number of multilingual journals that will attract English-language authors.

This article traces the transformation of a genre of the review, traditional for the Russian journalism. This article offers the description of the speech structure of the review, based on the semantic category of an evaluation. The contemporary review occurrs not within a discourse of culture anymore, but  also as a part of political or marketing communication within media environment.

Dallo ius naturale all’ aeternum foedus di Nerčinsk (note per la storia dell’universalismo giuridico)
Tatiana Alexeeva. “Belt and Road” Legal Culture Dialogue / Chang’an e Roma dialogo tra culture giuridiche nella “Belt and Road initiative”. на китайском языке. Northwest University of Political Science and Law, China, 2019
The abstract of the paper demonstrates the universalism of Roman law, revealed through the analysis of the absence of contradictions between ius, morality and religion, the harmony of its elements (first of all, ius naturale and ius gentium), the presence of two main centers of its development, as well as practicality that contributed to its spread to the East, to China. Universalism as a characteristic feature of Roman law is also the basic principle of the Treaty of Nerchinsk (1689), one of three copies of which was written in Latin language.
МОЛОДЕЖНЫЕ СУБКУЛЬТУРЫ В КОНТЕКСТЕ ТРАНСФОРМАЦИИ ИДЕНТИЧНОСТИ ЮЖНЫХ КОРЕЙЦЕВ
Шмакова А. С. Вестник НГУ. история, филология. Новосибирский государственный университет, 2019. â  19.
Abstract This article is devoted to the analysis of the relationship between the formation of subcultures and the flexible identity of South Korean people, which was formed under the influence of modernization and globalization while maintaining the Confucian core of national culture. The special Confucian type of social structure of Korea, developed from the Middle Ages to the present, recognizes the presence of various, sometimes conflicting trends, requiring alternative functioning of cultural filters and mentality, which is favorable soil for the emergence of a large number of groups with different lifestyles and values. In the 1960s in South Korea modernization began which took place on the surface type that is without preparing the basis for such kind of transformation. The rigidity of the political regime within the country, as well as following the political and economic course of the United States and the final rejection of the search for attempts to unite the Korean Peninsula against the background of superficial reform, led to the emergence of a large number of student movements for democracy, reunification and preservation of national specificity. It is in the midst of student movements of 1960-1980s for democratic transformations new subcultures and movements were born. Depending on the symbolism in South Korean society, nowadays one can distinguish subcultures of K-pop fans, underground and hippie, oljang, clubbers, whose members within groups have similar characteristics - a common language, communication network, personal connections, superficial acquaintances, general norms and values, behavior models and forms of relationships. In the long run, Koreans will continue to actively perceive new ideas and patterns, skillfully integrating them into their culture and monetizing them.
Vl.S. Solovyov and the Holy See Explication of the Idea of Christian Unity at the end of the 19th Century
Besschetnova E. Humanities. HUM. Basic Research Programme, 2018. No. 170.
In the face of political rhetoric about Russia being outside of Europe both in the West and in Russia itself, it is all the more necessary to remember that European and Russian culture grew out of the same source: Christianity. Therefore, inter-confessional dialogue between Russian Orthodoxy and the Roman Catholic Church is particularly relevant today. In this context, scholars have focused attention on the Russian philosopher Vl.S. Solovyov, who has been described as the forerunner of the ecumenical movement. The current article seeks to enrich accounts of Solovyov’s thought by shining a spotlight on the context of spiritual thought in Russia in his day. The article also shows how Russian emperors (particularly Alexander III) promoted the idea of a rapprochement with the Holy See. The author argues that these mutual initiatives of the Holy See and the Russian government were the political foundation for Vl. S. Solovyov’s famous theocratic project. The author worked with the funds of Vatican Secret Archive, concerning relationships between Russian government and the Holy See at the end of XIX century (State Secretary fund 247), personal fund of Leo XIII and the Holy See connection’s with Slavic religious figures (State Secretary fund 283, 248, 1D).
Педагоги дошкольного образования: ключевые ценности и основные методы работы
Абанкина И. В., Рылько Е. Д., Филатова Л. М. Т. 130. Вып. 10. Национальный исследовательский университет "Высшая школа экономики", 2018.
ПЕРСПЕКТИВЫ. ЭЛЕКТРОННЫЙ ЖУРНАЛ
Виноградов А. О., Салицкий А. И. Вып. 1 (13). Фонд изучения исторической перспективы, 2018.