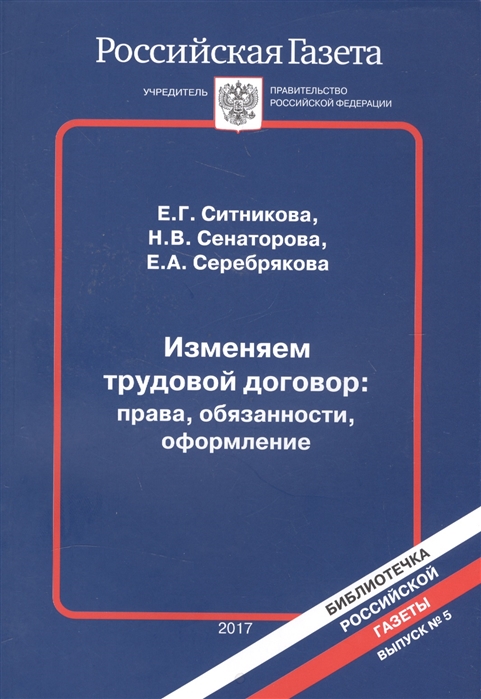 Similar publications
The Legitimacy of the Bolshevik Order, 1917-1918: Language Usage in Revolutionary Russian Law
Borisova T. Y. Law. LAW. Высшая школа экономики, 2012. No. 05.
The article describes and analyzes the legislative politics of revolutionary regimes in Russia in 1917-1918. The author aims to demonstrate the political meaning of the form of early Soviet legislation and its legitimizing effect. The revolutionary legislators often used specific language in the new laws as a vehicle of legitimacy, i.e. to make the people comply. The two main types of legal language used by the Bolsheviks can be interpreted from the perspective of different types of legitimacy. The revolutionary strategy used propagandistic legislation, written in the language of lay people, which urged them to act according to the new law. It can be seen as a request for acts of the people to legitimize the soviets. On the contrary, the traditional strategy employed old bureaucratic means of writing and distributing legislation to the local soviets. The language used by this strategy was closed to the understanding of a lay audience and implied traditions of obeying the law written in familiar legal language, which in turn implied rational/legal legitimacy. The second strategy had already become dominant after the first months of the Bolshevik revolution. This observation demonstrates that from the very beginning of their rule, Soviet leaders approached legislative policy from a technocratic point of view, which determined the further development of Soviet legal theory and practice.
Особенности регулирования труда спортсменов и тренеров
Буянова М. О. В кн.: . Гл. 8. С. 140-161.

The paper analyses major changes made to the Labour Code recently, the Federal law  "On a special assessment of working condirions" which introduced ammendments both in the general part of the labour leislation, and in its particular institutes: working hours, and rest time,labour protection. The paper also considers new types of administrative offences in regard to breach of labour legislation requirements and other  legal regulations that contain labour norms.

The main purpose of the workshop-to allow people studying the discipline "Labor law", to apply the theoretical knowledge in the performance of practical tasks based on specific situations, the preparation of control tasks of an analytical nature and conducting business games. The workshop uses the practice of the constitutional Court of the Russian Federation, the Supreme Court of the Russian Federation, courts of General jurisdiction in labor cases, bodies exercising control (supervision) over compliance with labor legislation.

The monograph is focused on the analysis of current issues of legal regulation of employment probation in foreign countries. The need to find a balance between the interests of employees and employers is analyzed from the point of view of the balance of flexibility and rigidity of legal regulation of labour relations. Great importance is attached to the concept of personnel probation management, due to the fact that  employment probation  is considered as an important aspect of personnel evaluation abroad. In addition, both general and specific approaches of probation legal regulation are identified in employment law in different groups of countries. For researchers and professors, undergraduate and graduate students.

The monography is devoted to the analysis of the current problems of the legal regulation of the employment contract in the countries of the Association of South-Еast Asian Nations (ASEAN) in terms of identifying general and specific trends in this area.

The paper shows that the labour legislation of the ASEAN countries is  constantly developing,  The main goal is the unification of the legal regulation of employment agreement in the menber states.