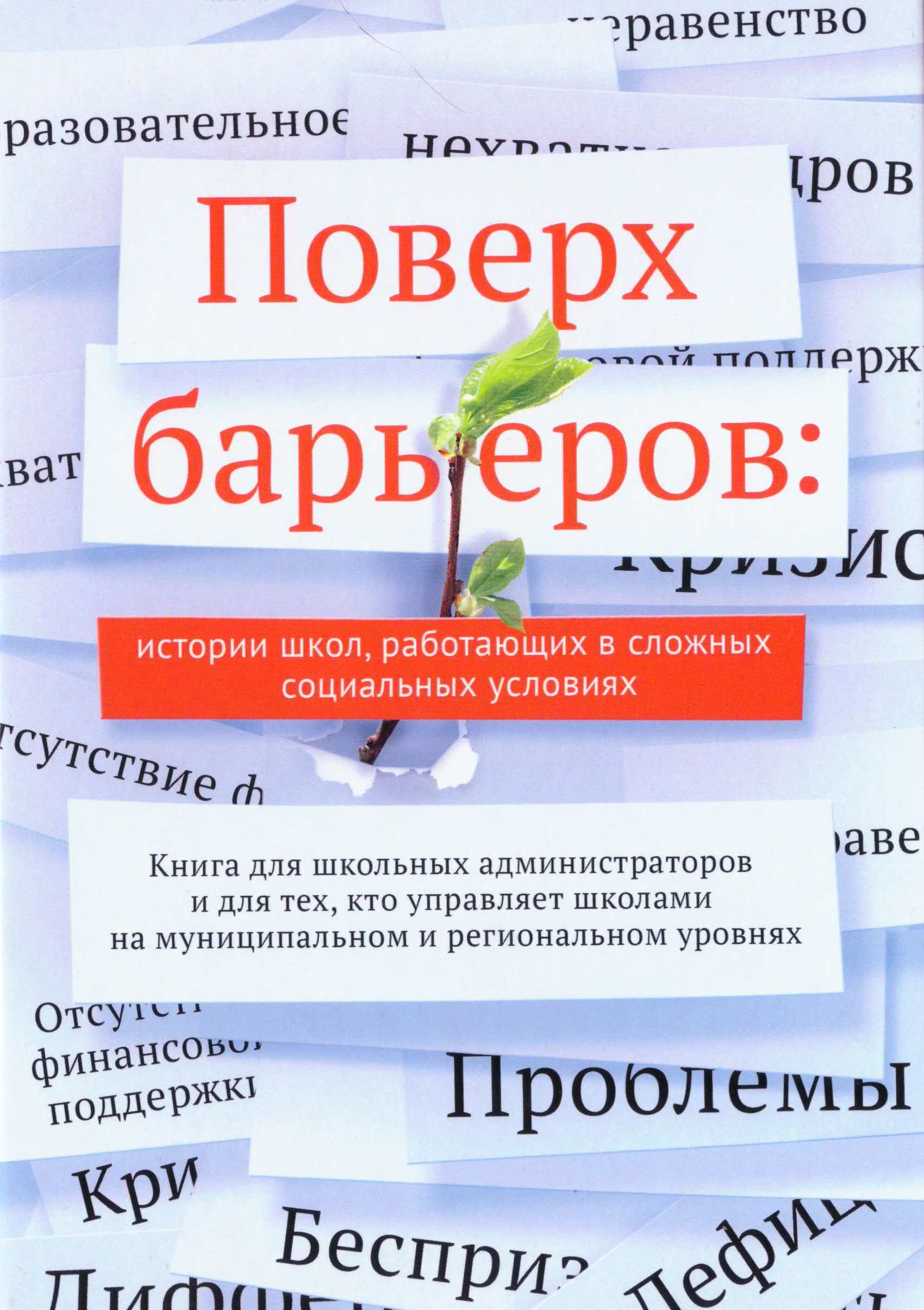 A field study was performed by experts from the Institute of Education, National Research University Higher School of Economics, as part of the Monitoring of Education Markets and Organizations conducted by HSE in cooperation with the Levada Center. Interviews and focus groups were organized with school principals, teachers, students and their parents in three schools teaching the most challenging type of students from low socioeconomic and cultural backgrounds, who nevertheless achieve high learning outcomes. This is a follow-up of the 2015 study of environment characteristics, management and education strategies of schools operating in unfavorable social contexts. Such schools are defined as resilient, meaning that they successfully resist the disadvantaged context beyond their control. The schools surveyed differ in the number of students, education programs, and the level of regional deprivation, yet all of them pursue similar strategies that are well-targeted and recognized by all educational process participants. Such strategies include: introducing limited selection and levelling off the student body, imposing high expectations and transparent requirements to learning outcomes, providing individual support and encouragement to students, and developing the skills boosting graduates’ chances of successful socialization. Consistent implementation of these strategies will create conditions to promote academic resilience among students. Studying the experience of such schools appears to be crucial for solving the problem of inequality in education.

The contradictions of education in Russia: Resilient and struggling schools in the context of rural depopulation and decline
Zvyagintsev R., Pinskaya М., Konstantinovskiy D. et al. In bk.: . Ch. 6. P. 115-137.

This chapter examines the characteristics of high- and low-performing schools in disadvantaged areas of rural Russia. It first provides a historical context of the persistent spatial inequalities that differentially shape opportunities for rural youth, with a specific focus on the differences in academic outcomes and opportunities for rural and urban graduates. The last section of the chapter describes a qualitative study conducted in rural schools in two very different regions of the Russian Federation: the Tomsk Oblast region and the Republic of Sakha (Yakutia). A wide range of factors, including school characteristics, family, environment, as well as individual knowledge and experiences, shape school experiences. The chapter identifies effective and ineffective practices used by schools and educational leaders within disadvantaged rural communities but notes that, in the context of rural depopulation and economic decline, “effective” education that enables young people to take advantage of largely urban opportunities may simply hasten the decline and abandonment of rural villages.

The article raises the problem of the relation between the educational success of students and social and socioeconomic characteristics of their families. Children from socially disadvantaged families exhibit lower levels of psychological well-being and self-efficacy. In the future, this fact might negatively affect self-esteem and career aspirations of the younger generation. On the basis of this interlink the education policy, school implemented specific projects and programs, addressing school failure, are elaborated. Feasibility of implementing this approach in Russian conditions is recognized by national psycho-pedagogical science and practice, so the appropriate tools are being developed and tested. The article examines the phenomenon of academic resilience as an ability of pupils to demonstrate high performance despite external limiting circumstances. The article explores the ways and means of overcoming the school failure: 1) providing additional resources to schools, with high concentration of children from families with low socioeconomic status; 2) establishment of counselling centers and professional teams, working with such families; 3) professional development of school teachers; 4) edition of the relevant educational and methodical literature, 5) distribution of programs that support learning; 6) provision of conditions for the students to accumulate positive experience in overcoming learning difficulties, formation of their self-confidence, 7) implementing of special programs for slow learners, using digital technology, 8) engagement of learners in extramural activities.