An Anti-Bolshevik Alternative: The White Movement and the Civil War in the Russian North

The traditional narrative of the Russian Civil War is one of revolution against counterrevolution, Bolshevik Reds against Tsarist Whites. Liudmila Novikova convincingly demonstrates, however, that the struggle was not between a Communist future and a Tsarist past; instead, it was a bloody fight among diverse factions of a modernizing postrevolutionary state. Focusing on the sparsely populated Arkhangelsk region in Northern Russia, she shows that the anti-Bolshevik government there, which held out from 1918 to early 1920, was a revolutionary alternative bolstered by broad popular support.

Novikova draws on declassified archives and sources in both Russia and the West to reveal the White movement in the North as a complex social and political phenomenon with a distinct regional context. She documents the politics of the Northern Government and its relations with the British and American forces who had occupied the ports of Murmansk and Arkhangelsk at the end of World War I. As the civil war continued, the increasing involvement of the local population transformed the conflict into a ferocious "people's war" until remaining White forces under General Evgenii Miller evacuated the region in February 1920. 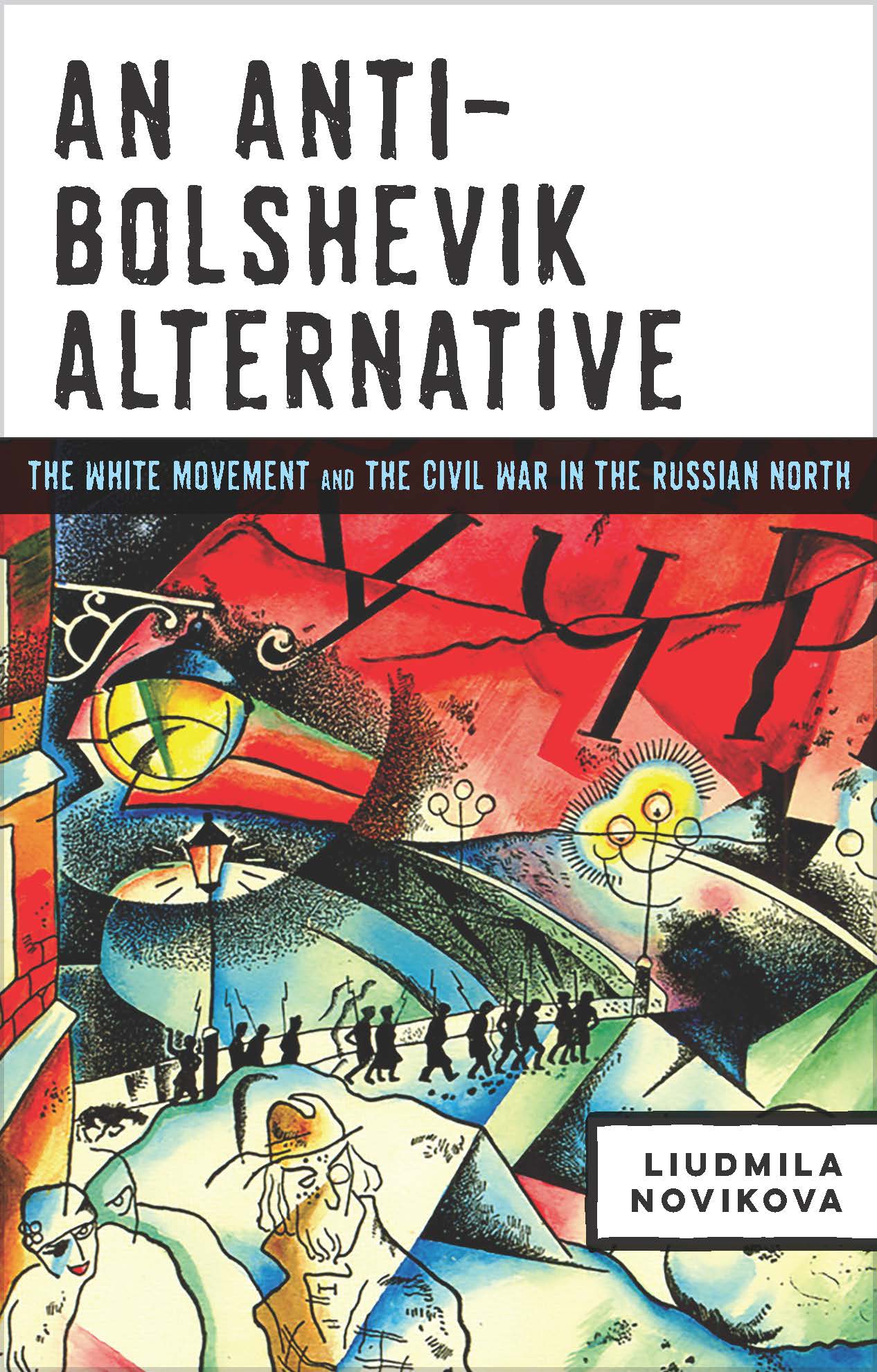