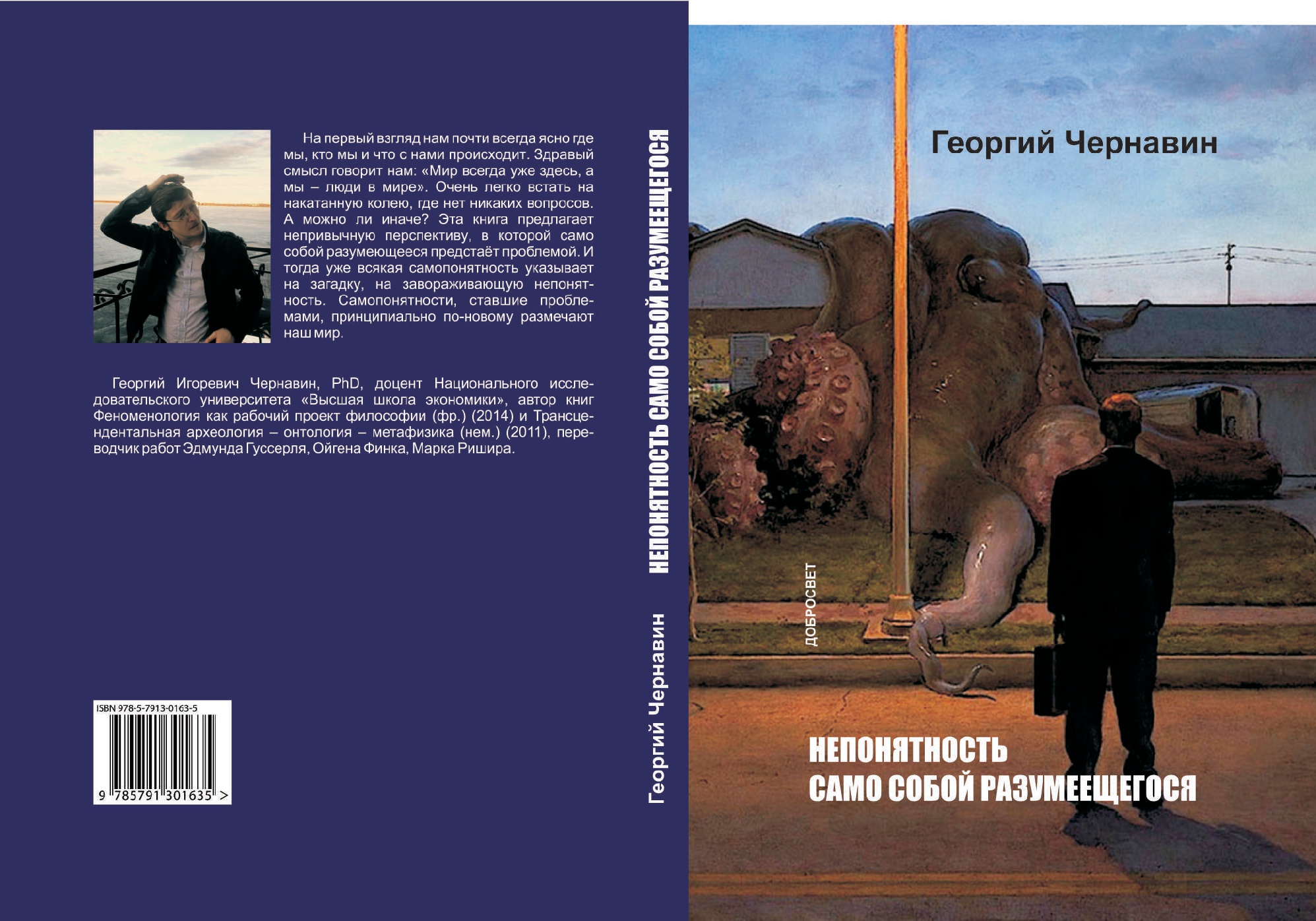 The Concept of Law: a brief introduction to jural aspects of Classical Eurasianism
Nazmutdinov B. Law. LAW. Высшая школа экономики, 2015. No.  61.
Jurists and historians have rarely highlightened jural aspects of classical Russian Eurasianism. There have been several attempts to describe Eurasianist jural philosophy as a coherent system, but they were not fully relevant to the source material. The paper focuses on problems in the background of the creation of holistic Eurasianist jurisprudence during 1920s and 1930s. It emphasizes that the complexity of this process depended on different institutional and especially conceptual terms. The Eurasianists displayed several different approaches to Law whose distinctions were based on metajuridical grounds – phenomenological ideas in the work of Nickolai Alekseev, who argued for legal individualism; the “Alleinheit” theory found in the writings of Lev Karsavin; and a positivist theory in paper by Nickolai Dunaev. Based on published works of Eurasianists and unpublished archival materials, this research concludes that these juridical views were contradictory. These contradictions meant it was impossible to create a coherent Eurasianist jural theory using the terms derived from the authors mentioned, despite the fact that Eurasianist views have some specific characteristics.
Picture without Frame: How Do We Recognize Aesthetic Objects?
Kobyshcha V. Working Papers of Humanities. WP. Издательский дом НИУ ВШЭ, 2014. No. 79.
The paper aims to explore how aesthetic objects are constituted in the process of perception. Most of the studies of arts in social sciences take an artwork for granted and assume that it is seen because it is meant to be seen. Using examples of recent works in the sociology of art, I demonstrate that this question is usually ignored by the researchers, even though their empirical data reveals its importance. To overcome this disadvantage I suggest a theoretical analysis which includes Simmel’s aesthetic theory, phenomenological concepts of attention and contemporary approaches to perception in the sociology of art. As a result, I formulate a set of guiding conceptual principles and apply them to the study of the architectural festival “Arkhstoyanie”. The empirical cases provided in this paper show how and why certain artworks become an object of contemplation, disappear, or achieve a multiple presence.
Философия. Язык. Культура (Вып.3)
Edited by: В. В. Горбатов Вып. 3. СПб.: Алетейя, 2012.
Событие и метод: философская герменевтика в контексте феноменологического движения
Инишев И. Н. Вестник Томского государственного университета. 2010. № 333. С. 32-35.