In her research, Anastasia Fedorova explores how in the first half of the twentieth century Japanese and Russian filmmakers, critics, and audiences interacted with each other through the medium of film. Drawing on primary sources collected in Japan, Russia, and the U.S., she presents the concept of Realism as a recurrent concern and the chief motivating force behind the interactions between Soviet and Japanese cinema. 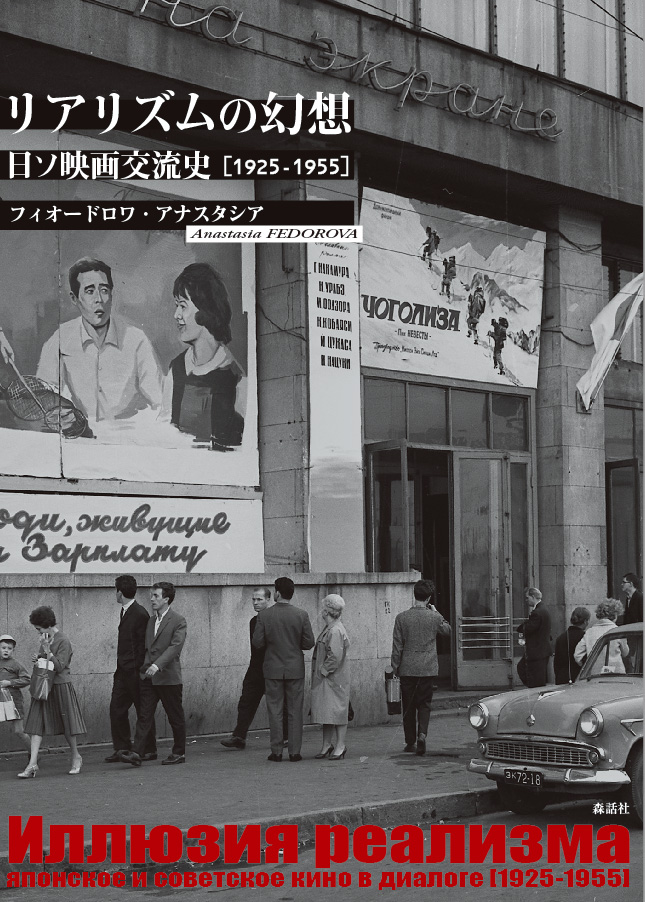 All artistic groups of non-propagandist writers (so called poputchiks) were forcedly dissolved in USSR in the early 1930s. First Soviet Writers’ Congress held in Moscow in 1934proclaimed the socialist realism as an only permissible method for the Soviet Literature. It is commonly accepted among the historians that this ideological directivewas more or less carried into effect and Soviet literature in the mid30s became rather uniform — with the exception of only the uncensored and unpublished writers such as Daniil Kharms, Alexander Vvedenskii or Jan Satunovskii. However, discussing the history of loyal — and censored — poetry, we could see that its picture was also much more complicated: soviet poetry was consisting of a few polemizing movements. This paper is a part of a handbook chapter presenting the sketch of these movements: “sentimental populism”, post-Constructivism (group of “usual” Constructivists was dissolved in 1930), “neo-Romanticism” and historical poetry. Here the descriptions of “sentimental populism” and historical poetry are presented.

A survey of the Soviet and Russian parts of the Archive in Bremen; a catalogue of the Soviet/Russian documents: pp. 97-134.

The note is devoted to an issue of increasing and transforming nostalgic syndrome in Russian mass movies of the 2000s, especially We Are from the Future (film dylogy 2006-2008) and The Black Lightning (2009). These acse-studies are chosen because of the very intensive work of sub-conscious mechanisms of trauma, symbolic therapy and hyper-compensation. Almost opposite in a question of genre and expressive means both films are very similar in their handle with the 'sacred past', its icons and fetiches.

Introductory essay to translation of Velimir Khlebnikov and Alexey Kruchenykh’s Victory Over the Sun with commentaries and closing remarks.

Translation of Alexey Kruchenykh’s essay The Biography of the Moon with commentaries and closing remarks.