Is Orientalism on outcome of the academic scholarship studying the Orient, its peoples, their history and culture? Or, as the American literary critic of the Palestinian origin Edward Said argues, it rather justifies colonialism in the past and the modern expansionist policy of the Western powers? This collection of articles written by Russian and foreign orientalists aims to help readers to understand this multifaceted problems. It includes arguments for both "for" and "against" the famous concept of E. Said. The object of the study of most of the authors of the collection are Muslims - the population of regions traditionally practicing Islam, and migrants, as well as the orientalists studying the era of the colonial empires and the Soviet period that followed it in Russia. A thoughtful reader should form his own opinion on this issueeader will find it reliable arguments in this matter. 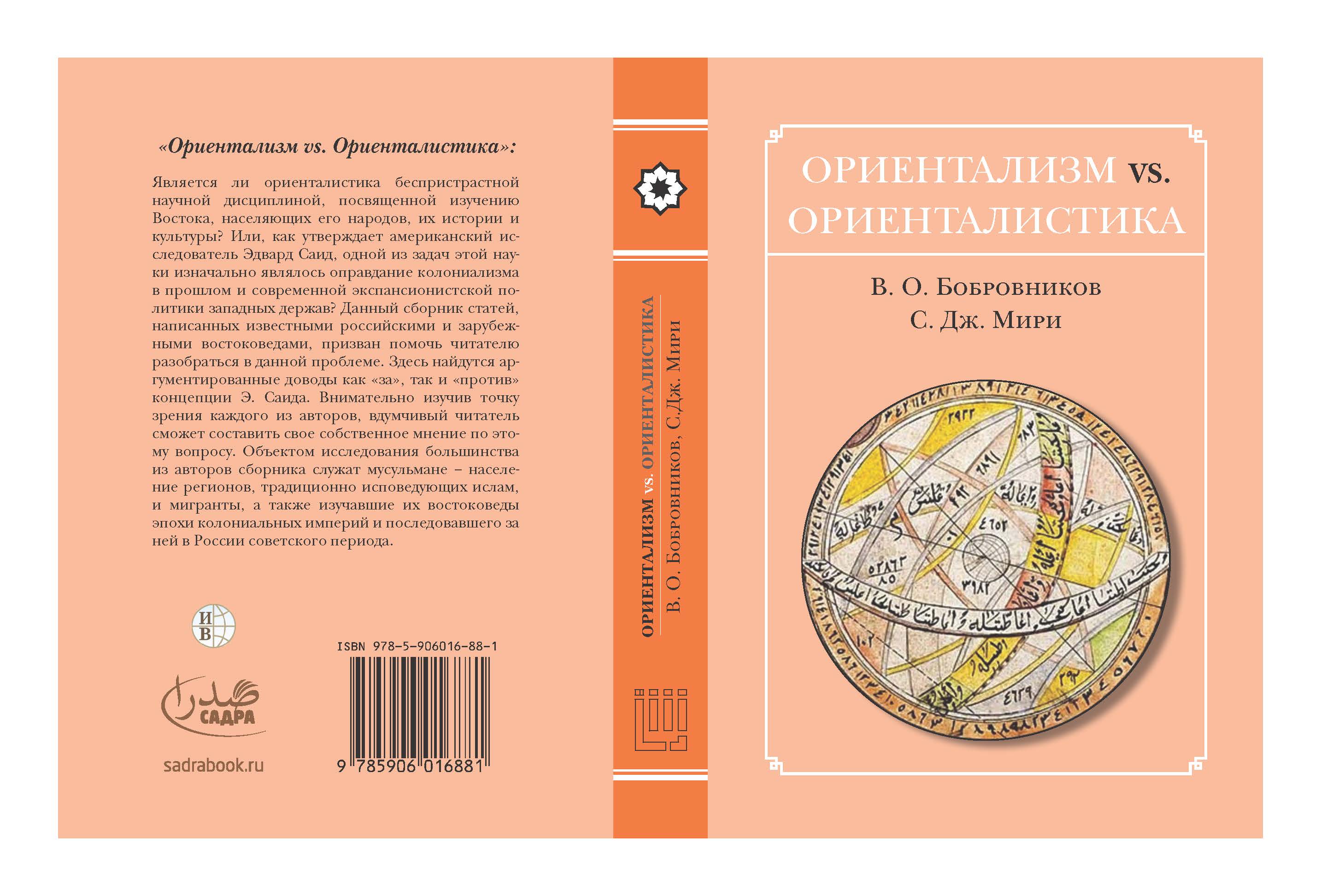