The book ‘18th Century Architecture in Siberia’ is the first ultimate monography about the topic. 18thcentury was very special for Siberian architecture for two reasons. Firstly, it was a period when local builders created unique style, that differs from other regional styles of Russian architecture. Secondly, many of buildings of this period had outstanding artistic value, not only on local level, but for the whole country.

The research is focused on brick churches (more then 200) built between late 17th century when the brick architecture starts in Siberia and early 18th century when the last buildings of local taste appear. Unfortunately, very few wooden churches or brick secular buildings remains in Siberia, so any relevant conclusions about their architecture seem impossible. However, the information about these buildings is included in every relevant chapter. A huge amount of data and photos is collected, specially about buildings destroyed or severely damaged during Soviet regime. Most of existing buildings were studied and photographed by the author. Some of architectural monuments will be published for the first time. 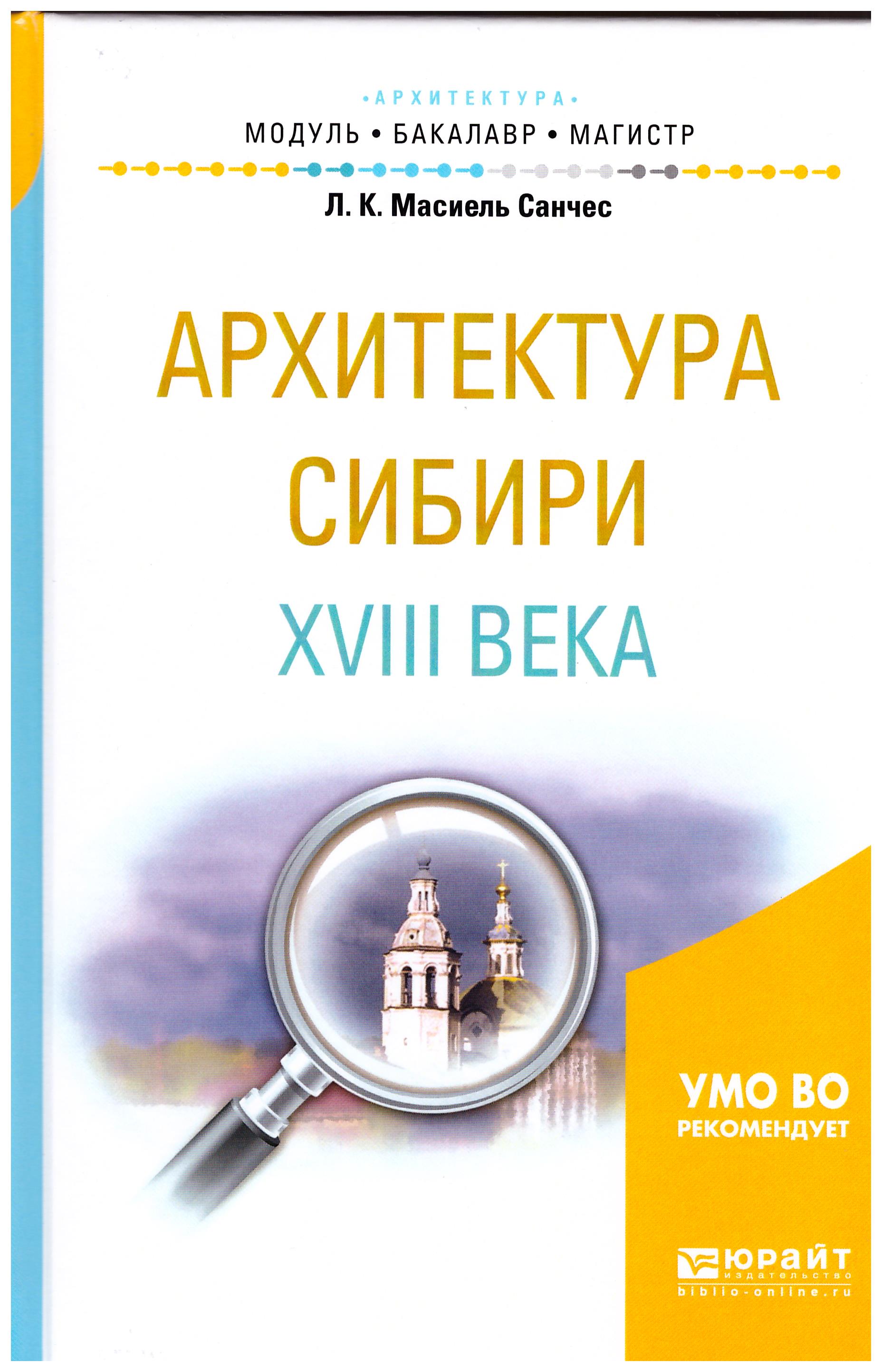