The articleconsider the development of the sphere of labor relations in the context of ongoing Fourth Industrial Revolution and, in particular, in the conditions of emergence and development of Blockchain technology. Blokchain is one of the main technologies that have become the driving force of new scientific and technological revolution. Because ofthe interest and the informational support of the media it causes cross-industrial promotion of technology, and it leads to the coverage of new mar-kets. Blockchain continues the trend of decentralization and automation of business processes and document circulation; it opens an opportunity to avoid intermediaries involvement, which significant-ly affects the labor market and the existence of a number of professions.

Russia had to go through many changes, so the education system is also very different. These changes were revolutionary. The paradigm shift, the copying of foreign experience, the loss of the value of education and many other problems raise concerns. The position of education at the moment makes us think how useful this revolution was. Sharp changes are useful or development should be smooth. A separate issue in this situation arises about the teacher and his fate after the revolution. What changes await this profession, it will remain the same or go to the digital world. 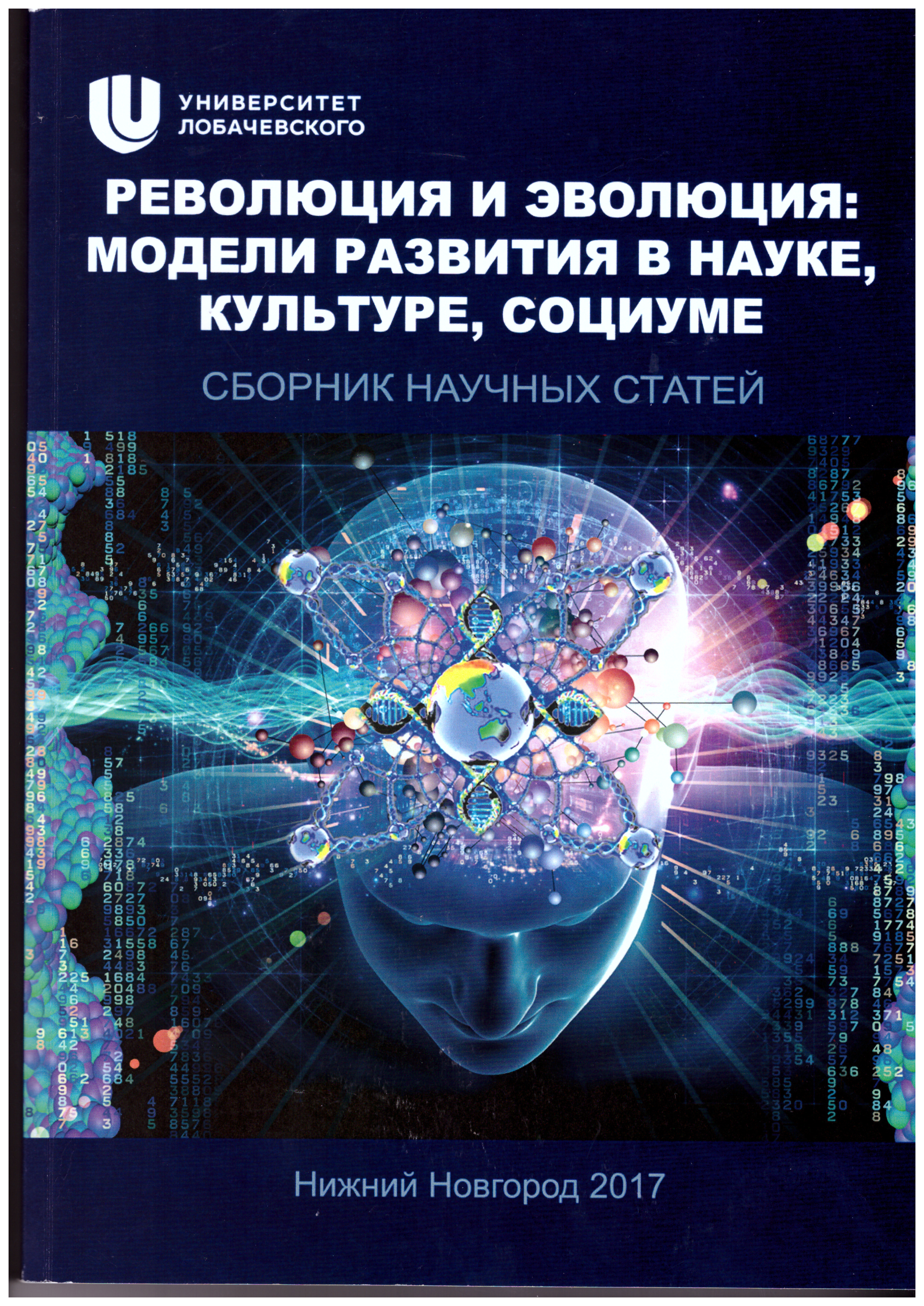 Similar publications
The Legitimacy of the Bolshevik Order, 1917-1918: Language Usage in Revolutionary Russian Law
Borisova T. Y. Law. LAW. Высшая школа экономики, 2012. No. 05.
The article describes and analyzes the legislative politics of revolutionary regimes in Russia in 1917-1918. The author aims to demonstrate the political meaning of the form of early Soviet legislation and its legitimizing effect. The revolutionary legislators often used specific language in the new laws as a vehicle of legitimacy, i.e. to make the people comply. The two main types of legal language used by the Bolsheviks can be interpreted from the perspective of different types of legitimacy. The revolutionary strategy used propagandistic legislation, written in the language of lay people, which urged them to act according to the new law. It can be seen as a request for acts of the people to legitimize the soviets. On the contrary, the traditional strategy employed old bureaucratic means of writing and distributing legislation to the local soviets. The language used by this strategy was closed to the understanding of a lay audience and implied traditions of obeying the law written in familiar legal language, which in turn implied rational/legal legitimacy. The second strategy had already become dominant after the first months of the Bolshevik revolution. This observation demonstrates that from the very beginning of their rule, Soviet leaders approached legislative policy from a technocratic point of view, which determined the further development of Soviet legal theory and practice.
Towards the First Far Eastern Republic: Regionalism, Socialism, and Nationalism in Pacific Russia, 1905–1918
Sablin I. Humanities. HUM. Basic Research Programme, 2017. No. 142.
The working paper offers a new interpretation of the intellectual and political genealogies of the Far Eastern Republic (1920–1922). The working paper demonstrates that the Far Eastern Republic was not a new project, as a similar formation was first proclaimed on April 10, 1918, in Khabarovsk as an autonomy within the Soviet Russian Republic under the name of the Soviet Republic of the Far East in line with the resolutions of the Third All-Russian Congress of Soviets. The Soviet Republic of the Far East was a product of regionalist and nationalist discourses and built on the ideas of decentralization which were widely discussed since the First Russian Revolution (1905–1907) by liberals and socialists alike and began to be implemented after the February Revolution (1917). The Chernobyl-born and Chicago-educated Bolshevik Aleksandr Mikhailovich Krasnoshchekov, who led the establishment of the Far Eastern Republic in 1920, also headed the Soviet Republic of the Far East in 1918. Its government, the Far Eastern Council of People’s Commissars (Dal’sovnarkom) defied the authority of the Central Executive Committee of Siberian Soviets (Tsentrosibir’) and disobeyed the Moscow central government implementing thereby a regionalist approach to Soviet federalism. Krasnoshchekov’s project relied on the ideas of the Populists (Narodniki), the Socialist Revolutionaries, and the Social Democrats which were tested in the Russian Far East during the First Russian Revolution and the interpretations of Far Eastern history and interests which were put forward by regional deputies in the Russian State Duma. The formation of the first Far Eastern republic was facilitated by the activities of Deputy of the Fourth Duma and Commissar of the Provisional Government for the Far East Aleksandr Nikolaevich Rusanov who led the formation of a regional organization uniting democratically elected zemstvo and municipal self-government bodies.
К вопросу о роли революции в историческом процессе
Денчев К. В кн.: Ноябрьская революция в Германии: взгляд через 90 лет. М.: МГПУ, 2009. С. 80-93.
Эволюция картины мира автора в произведениях Дж. Фаулза
Меняйло В. В. СПб.: Астерион, 2011.
Материалы Всероссийской конференции и школы для молодых ученых памяти Феликса Яновича Дзержинского "Эволюционная и функциональная морфология позвоночных"
Edited by: А. Поповкина, Е. Потапова, Н. Крюкова М.: Товарищество научных изданий КМК, 2017.
THE REVOLUTIONS OF 1917 IN THE PHILOSOPHY OF THE RUSSIAN SYMBOLISM
Dobrohotov A. L. Humanities. HUM. Basic Research Programme, 2017. No. WP BRP 148/HUM/2017.
The article is dedicated to the philosophical reaction offered by several Russian symbolists to the revolution of 1917. It demonstrates the “re-grouping” of the Silver Age Symbolism, which laid bare the underlying differences in its value foundations. The article considers this refracted unity in the ideational world of Symbolism in the journalistic writings of Vyach. Ivanov, Blok, and Bely.
Социальная эволюция: факторы, закономерности, тенденции
Коротаев А. В. М.: Восточная литература, 2003.
"Положительно прекрасный человек", помогавший выжить (русская эмиграция и ее хранитель)
Кантор В. К. Вопросы философии. 2011. № 8. С. 111-115.