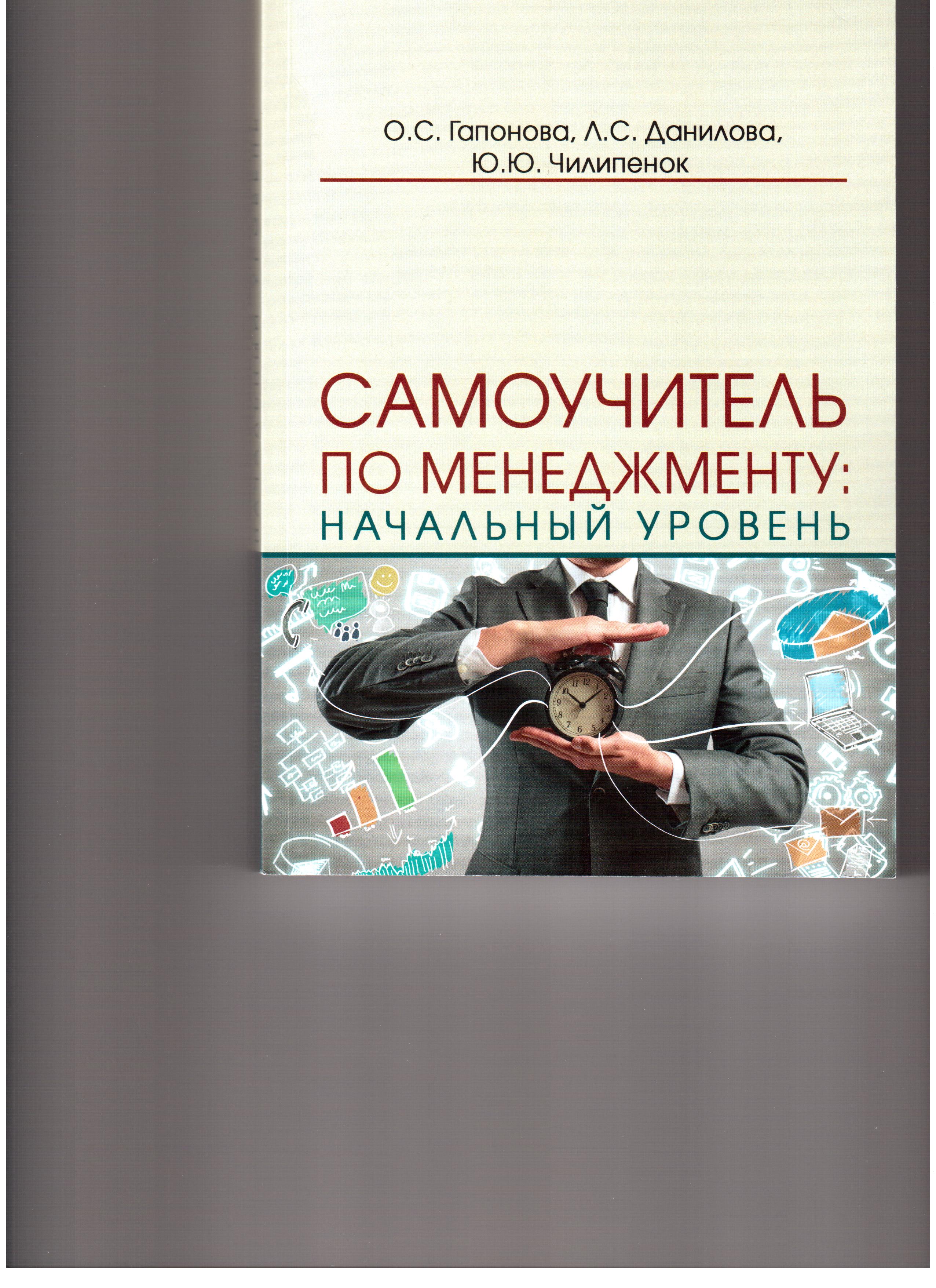 International Marketing Trends Conference, Venice, 19th-21st January 2012
P.; Venice: ESCP Europe - Universita Ca'Forcari Venezia, 2012.
Будущее цепей поставок в интеграции на макро-уровне
Сабаткоев Т. Р., Султанов Р. Р. Логистика и управление цепями поставок. 2012. № 2 (49). С. 25-32.
At this article we describe the benefits from integration not just within one supply chain, but within a net of different supply chains around the world. Today, there is no single methodological approach to integration with companies from different supply chains. However, with thoughtful approach to information management all potential risks from integration with vendors from other supply chains can be minimized, and at the same time benefits from integration with vendors from other supply chains can improve the efficiency of each integrated company, improving its competitive advantage. We will show which major issues the integration on global level can solve, from which modules the integration system should consist and which principles it should follow.
Корпоративная логистика: 300 ответов на вопросы профессионалов
Сергеев В. И., Стерлигова А. Н., Дыбская В. В. и др. М.: ИНФРА-М, 2018.
Материалы межрегиональной научно-практической конференцией "Дополнительное образование - 2009": "Экономика знаний для руководителей и специалистов строительных компаний в целях формирования собственного видений путей преобразования и развития бизнеса в строительстве"
Edited by: В. В. Акимов Н. Новгород: Издательский салон ИП Гладкова О.В., 2009.
Язык как система ориентиров в социальном пространстве
Никитина Е. Б. В кн.: Информационно-коммуникационное пространство и человек (Материалы II международной научно-практической конференции 15-16 апреля 2012 г.). Пенза; М.; Витебск: Научно-издательский центр "Социосфера", 2012. С. 32-36.
The following article is an account of the author’s opinion of the role of language within the framework of society. The paramount idea is that language should not be viewed simply as a means of communication. The author suggests a more profound understanding of language as a medium between society and the culture against the background of which it manifests itself. The aforementioned conception of language provides the author with the opportunity to assert that language constitutes a system of guidelines without which society would lose its identity.
Применение информационных и космических технологий в задачах о движении небесных объектов
Чумаченко Е. Н., Кулагин В. П., Назиров Р. Р. и др. Информатизация образования и науки. 2011. № 3 (11). С. 178-187.
One of directions of activity of the scientifically-educational centre "SPACE" created by the Moscow state institute of electronics and mathematics (technical university) and Space research institute of the Russian Academy of Sciences is discussed. The general statements of problems connected with working out of models of movement of asteroids and comets taking into account not gravitational indignations and construction of models for measurement of trajectories are considered. On a space vehicle orbit in a vicinity of libration’s points the traffic control model is discussed with application of a solar sail with operated reflective characteristics.
General equilibrium theory behind the iron curtain: the case of Victor Polterovich
Boldyrev I., Kirtchik O. I. Humanities. HUM. Basic Research Programme, 2013. No. 14/HUM/2013.
In this paper we address the story of developments in general equilibrium theory (GET) in the USSR during the 1970s through the lens of a single biography. The Soviet advances in mathematical economics, only fragmentarily known in the West, give an occasion to reflect on the extension of the Walrasian paradigm to non-market societies, as well as on the ideological effects of GET and its interpretations in a Soviet context. Our contribution is focused on the development of general equilibrium theorizing in the work of Victor Meerovich Polterovich (b. 1937) who has been one of the leading figures in mathematical economics and general equilibrium theory in the USSR and post-Soviet Russia. His papers on the abstract models of exchange, dynamic general equilibrium and optimal growth theory, excess demand correspondences, monotonicity of demand functions, and disequilibrium theory were for the large part published in English and gained considerable attention within the field. We reconstruct the political and ideological basis of the general equilibrium concept and show how abstract mathematical models reflected the discursive shift from optimal centralized planning to various forms of decentralization. We argue that the Soviet work on general equilibrium was a part of the global development of mathematical economics but was not integrated into it institutionally.
Информатизация корпоративного планирования и бюджетирования
Исаев Д. В. Бизнес-информатика. 2013. № 1 (23). С. 58-63.