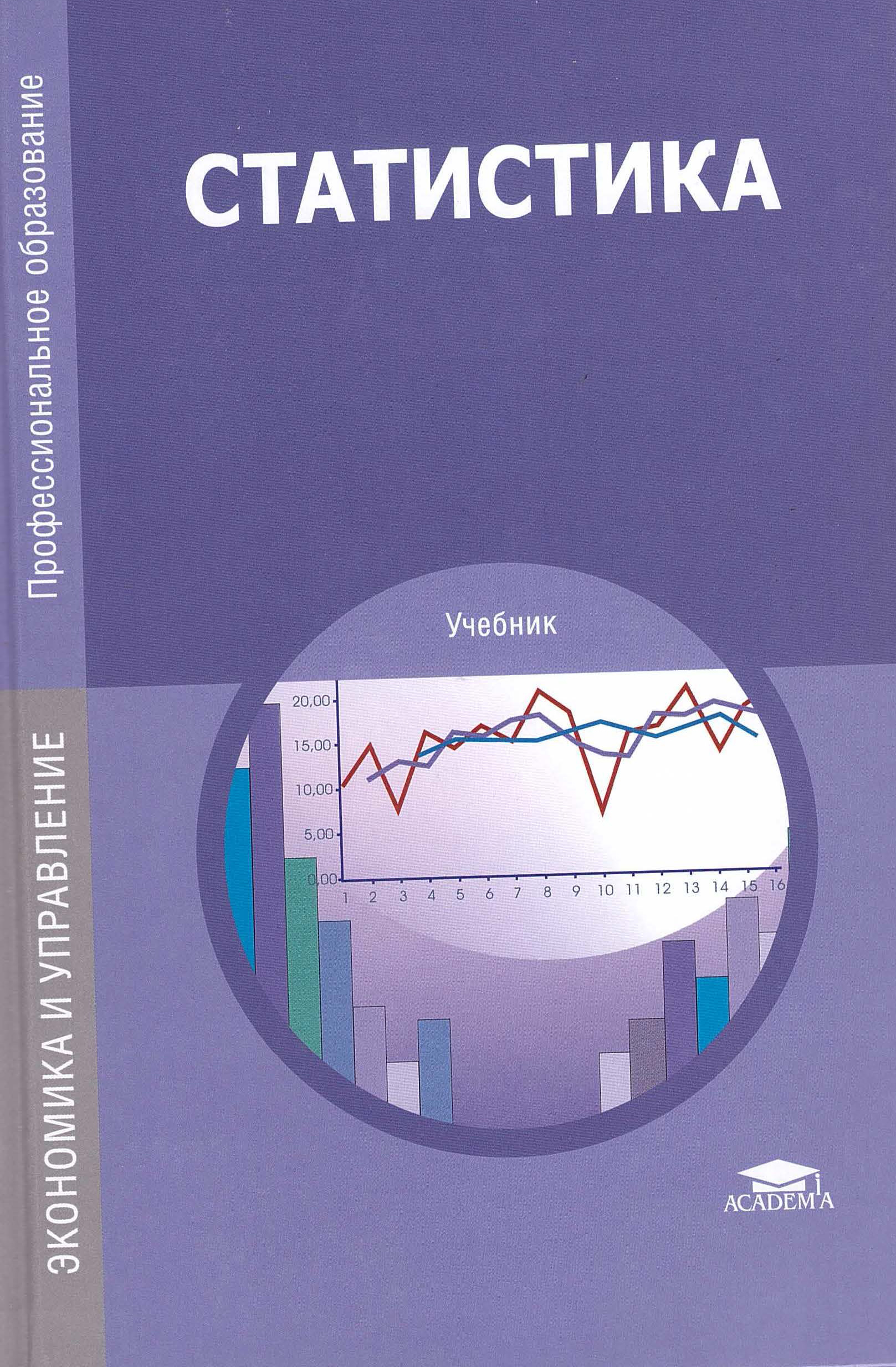 This article analyzes the issues of crime statistics, it`s showing particular use in criminal law and criminology, disclosed reserves replenishment of criminal law, criminology and criminology resource - a resource of criminal law, argues the need for a substantial update as one and the other sciences, formulated conclusions on enhancing their effectiveness in the context of the stabilization of the country's political, economic and social situation.

Лингвострановедение (французский язык)
Нежина Л. А. М.: АПК и ППРО, 2009.
Belarus: External Pressure, Internal Change
Heinrich H., Lobova L., Vardamatski A. et al. Frankfurt am Main: Peter Lang, 2009.
Framing emerging nanotechnologies: steps towards a forward-looking analysis of skills
Fursov K., Miles I. D. Science, Technology and Innovation. WP BRP. Высшая школа экономики, 2013. No. 15.
How can we think about the implications of radical technological change for employment and skills? Given the long lead-times required to train professionals, this is an important question, and standard approaches to modeling employment and occupational trends only provide limited parts of the answer. Innovation studies provide us with some further tools for tackling the question, such as diffusion and industry life-cycle analysis, and ideas about different sorts of technological change (including technical paradigms, regimes, and trajectories of change), which are very relevant to emerging technologies like nanotechnology. There are many claims and much argument about the scope and speed of the evolution of nanotechnology. It poses particular challenges to conventional forecasting approaches precisely because it is difficult to resolve such debates in the infancy of a technology, and in this case knowledge is fragmented because of the intersection of numerous lines of development at the nano-scale. Current skill and employment projections for nanoindustries are problematic, so it is important to consider new ways to improve understanding and provide more policy-relevant intelligence.
Realeconomik. The Hidden Cause of the Great Recession (And How to Avert the Next One)
Yavlinsky G. A. New Haven; L.: Yale University Pre, 2011.