This book deals with the study of the court system during the XVII-XVIII centuries, which is not considered as the beginning of a new era, but as the end of a way of living and understanding the world. With these premises, the crisis of the values that underpinned the court system and the birth of a new social and political order is studied. A new approach to the traditional interpretation of the crisis of the Old Regime and the origin of the Contemporary Age is used.

In the eighteenth century Russian cultural information on Spain was scarce and came from books of European authors, mainly Protestant, translated into Russian, which had the anti-Hispanic character, based on the "black legend". The "hommes des Lumières" also built the idea of Spain as a country that came to complete decay which would be never overcome. The completely different image was forged by Russian travelers, although they were few. This article deals with the vision of Spain of Russian diplomats, two plenipotentiary ministers of Russia in Madrid, Baron Otto-Magnus Stackelberg (1767 - 1772) and Stepan Zinoviev (1772 - 1794), who collected all kinds of information about the functioning of institutions of the country, government and administration, church and education, justice and aristocracy, portraying the domestic and foreign policy, economics and culture. 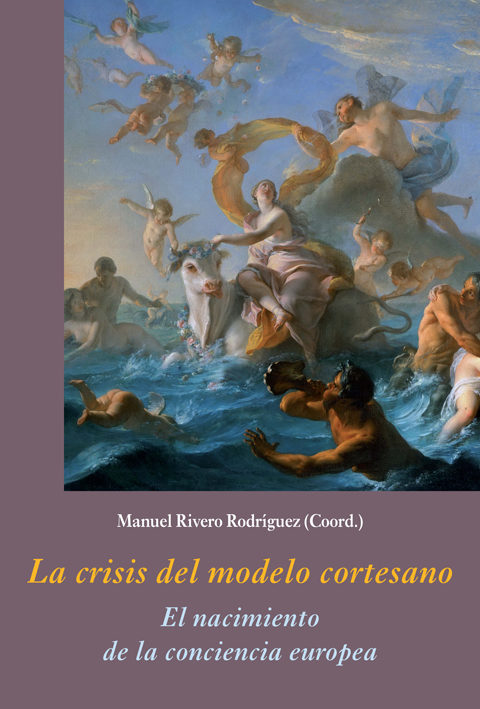 This article examines the history of the third trip of the Spanish poet Rafael Alberti in the Soviet Union, held in 1937, and of his meeting with Stalin. Archival documents provide insight into the reasons that led the poet to take such a long journey. The study offers a new look at the pilgrimage of Western writers to the Soviet Union: Alberti himself was a skillful diplomat, and as representative of the Spanish Republic, managed to carry out his tasks and to achieve a positive decision of Moscow on the convening of the Second International Congress of Writers in Spain in 1937.

Introductive article to the translation of the Fr. Vitoria’s lecture “On civil power” consists from some biographical notes about Vitoria and his lectures and some considerations about his political theory. A much prominence is given to the Vitoria’scholastic method which determined both a structure of his texts and some peculiarities of his argumentation.

Although Vitoria did not give any definition of civil power in the text of this Relectio (it was given in the first lines of the lecture “On the ecclesiastic power” when the power was defined as a might or as a legal right of application of a violence), he, according to aristotelian methodology, marked its three principal causes (finalis, efficiens, materialis). The appearance of a power is caused by the nature of human society and, consequently, by the nature of a human himself. Following the philosophy of St. Thomas Aquinas (and, certainly, of Aristotle) Vitoria declared the social and political nature of a human being that calls him to live in the society. By turn, such society in order to convert in the perfect community needs some vis directiva, i.e., the power. Only the power can stimulate the birth of a Commonwealth, although doesn’t belong to it. The Commonwealth, by turn, can create the King, but can not give him the power (because it belongs only to God and can not be divided in some parts) and transfers to him the authority (authoritas). Thereby the King stands over any of his citizens and, in the same time, over all Commonwealth being responsible for his acts only before God.

The book examines two main topics related to the culture of the Spanish Republican exile in the Soviet Union: cultural centers of Spaniards in the USSR and the participation of Spanish exilées in Soviet cultural projects such as the review 'La Literatura Internacional' (later, Literatura Soviética) and the Spanish department of the publishing house Progress, in the period from 1937 until the 70ties. It's the first general study of the culture of the Spanish community in the Soviet Union based on the documents from the Spanish and Russian archives, news papers and journals, and testimonies of the Spanish exilées in the USSR.

The  chapter presents an overview of the Madrid foreign policy in 1833-1898, from the death of Fernando VII and to the war with the United States in 1898 when Spain lost Cuba, Puerto-Rico and Philippines.