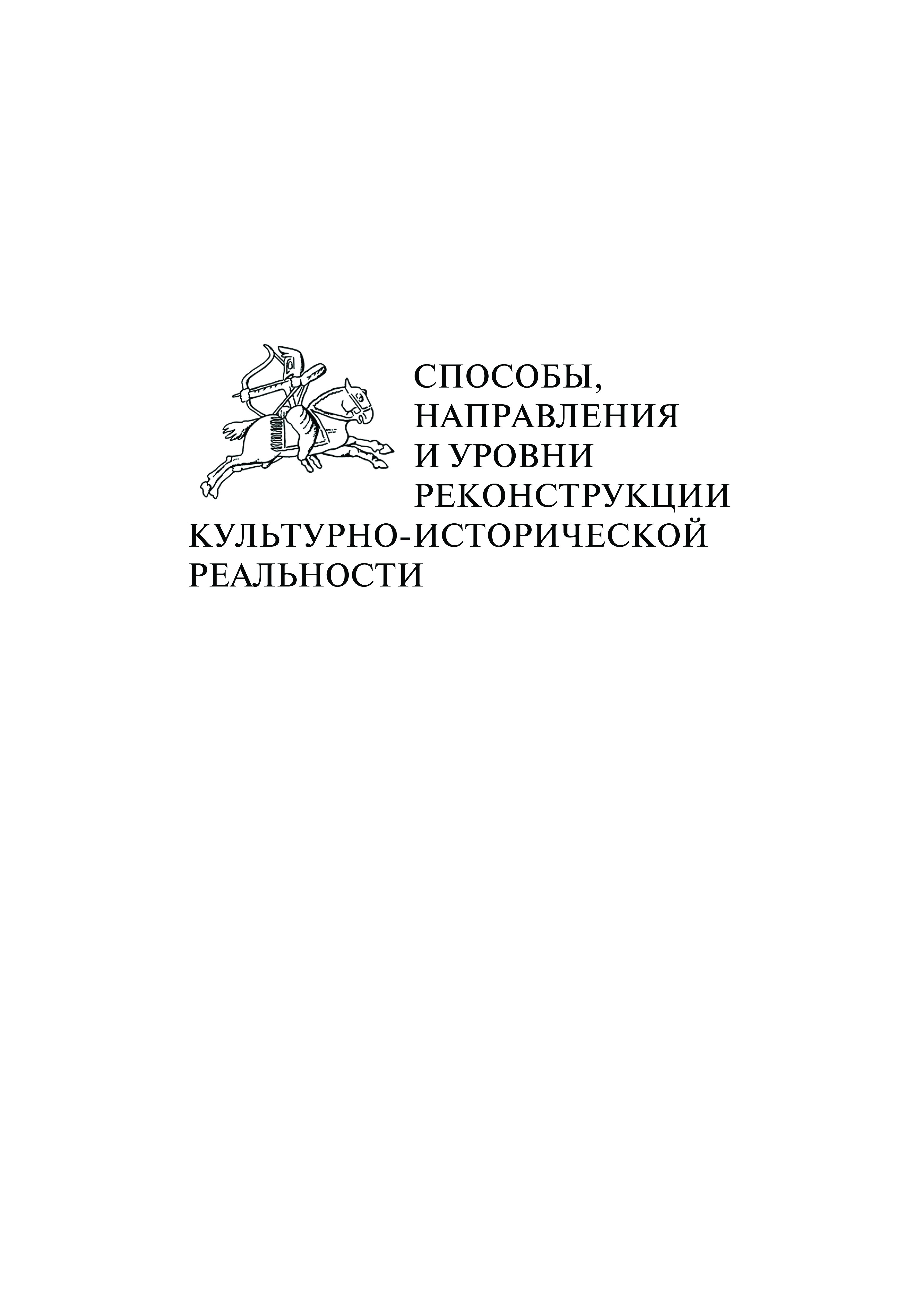 Similar publications
Зонт, булавки и блокнот. Викторианские путешественницы на территориях империи: обзор литературы
Афанасьева А. Э. Гендерные исследования. 2003. № 9. С. 321-325.
Рец.: Джумабекова Г.С., Базарбаева Г.А. Художественные бронзы Жетысу. Алматы, 2013. Отв. ред. А. З. Бейсенов. c.125-126
Зинченко С. А. В кн.: Сакская культура Сарыарки в контексте изучения этносоциокультурных процессов Степной Евразии. Алматы: НИЦИА "Бегазы-Тасмола", 2015. С. 125-126.
HYBRIDITY: Marrism and the Problems of Language of the Imperial Situation
Mogilner M., Glebov S., Gerasimov I. Ab imperio. 2016. No. 1. P. 27-68.
This article revisits Joseph Stalin’s infamous 1950 critique of Nikolai Marr’s controversial linguistic theory as a “linguistic turn,” to borrow a modern concept. The authors argue that this was literally a shift in the language describing social diversity, rather than a purely ideological campaign as earlier studies suggested. Stalin explicitly insisted on the academic nature of his intervention, which was quite banal in terms of its theoretical input, reproducing standard theses of classic linguistic theory from prerevolutionary textbooks. One aspect, however, was both theoretical and original: the elaborate attack on the concept of “crossing” (skreshchenie) of languages as the driving force of linguistic processes, the central and most stable element of the evolving theory of Nikolai Marr and his disciples. By reviewing the intellectual context of the forming of Marr’s theory during the first two decades of the twentieth century (including cases of physical anthropology, archaeology, and nonclassical linguistics), the article claims that Nikolai Marr’s scholarly pursuits were but a specific case of rethinking and constructing the language of hybridity. Modern social sciences in Russia have produced a distinct metalanguage to describe and analyze the complex diversity of imperial situation. “Hybridity” was the central trope of this metalanguage, or rather its equivalents at the time – “mixing” (smeshenie) and “crossing” (skreshchenie) – insofar as “hybridity” had not yet entered the Russian vocabulary. It is in this sense that “hybridity” is discussed in this article: as a language of self-description in the imperial situation (category of practice) and as an element of the analytical language of the project of modern imperial social sciences, rather than a direct importation of the concept of hybridity from contemporary postcolonial scholarship (as used by Homi Bhabha and others). The emergence of scholarly models that explicitly used the trope of hybridity and perceived hybridity as a foundation of the norm (rather than a marginal condition of deviation from pure forms) is characterized here as the late imperial epistemological revolution. This epistemological revolution became possible and had potential in the context of the imperial situation and in the ideologically pluralistic regime of the late empire. It was already exhausted by the late 1920s, having received support from neither the hegemonic Soviet discourse nor from the subaltern Eurasianist or Soviet national and anticolonial projects. Methodological constructivism and hybridity as a whole became obsolete as survivals of the unstable and limited pluralism of the New Economic Policy era. Their final marginalization in the USSR was just a question of time, given the consolidation of the Stalinist regime throughout the 1930s and the stake on the Russian nation as the official Staatsvolk. The upheaval of World War II delayed the official correction of the metalanguage of social hybridity based on the controversial Marrist linguistic theory of “crossing,” until Stalin’s “linguistic turn” of 1950 formally established the foundations of the literally “counterrevolutionary” episteme of “simple things” and the project of the ideological state based on that episteme.
Культура русской диаспоры: эмиграция и мифы. Сборник статей
Таллинн: Таллинн, 2012.
Императорская Россия
Анисимов Е. В. СПб.: Питер, 2008.
Материалы международной научно-практической конференции "Маргулановские чтения -2014", посвящённой 110-летию академика А. Х. Маргулана
Edited by: К. Байпаков Алматы; Павлодар: Институт археологии им. А. Х. Маргулана, 2014.

The collection contains materials of the international scientific-practical conference. The book outlines current issues of the archeology of Kazakhstan and adjacent territories. The collection is addressed to archaeologists, ethnographers, historians and local historians.

The collection contains materials of reports sent to participate in the V International Scientific Conference, held in Aktobe on 6-7 October 2016, dedicated to the complex of events dedicated to the 25th anniversary of Independence Republic of Kazakhstan. The conference is named after the famous Kazakh archaeologist World Kasymovich Kadyrbaeva, who made a great contribution to the study of history and culture Western Kazakhstan. The existing long-standing and strong contacts with the representatives of research centers and Russian museums, Uzbekistan, Georgia, Azerbaijan, Ukraine received reflected in the materials sent by a wide chronological and thematic range. Proceedings of the conference will be of interest to archaeologists, ethnographers, historians, teachers and students, and anyone interested in the history and culture of Eurasia

The problems of the man are examined in the context of the state development, human inner world, and perception of historical events. The researcher has used their private sources such as diaries, memoirs and letters which reflect the levels of spiritual life and psychology of people living in individual historic ages.

Result of a Franco-Russian project (CNRS – Russian Academy of Sciences), this publication presents the latest advances of recent research on the Vikings in a multidisciplinary and comparative perspective across Eastern Europe. It proposes a reflection on the dynamics of cultural exchanges analysed as a process of interactions that have traversed ethnic or social groups, countries, religious beliefs and practices, generations, genders. Questions concerning the specificities of these processes and the reciprocal transformations of Scandinavian settlements and local societies (Frankish, Anglo-Saxon, Slavic, Finnish) are posed. A large part is devoted to the actors involved in these changes (elites, merchants, ecclesiastics, artisans, women, skalds, historiographers...), and the places or areas where they took place. This publication thus participates to the broader reflection on the notions discussed concerning acculturation, cultural transfers and the “middle ground” whose heuristic interest goes far beyond the phenomenon of Scandinavian expansion during the Viking era

The article discusses the Composizione del mondo, the first cosmological encyclopedia in tuscanian vernacular, by Restoro d’Arezzo, ca. 1280. It is the only Restoro’s text surviving, but from it we know that he was also a practicing painter, probably a jeweler. Some passages, for instance, descriptions of painted and carved vases and of sarcophagi, show his acute esthetic attitude, prove the existence of a circle of amateurs of pagan antiquities. A textual analysis of these crucial passages allows to review some ideas, present in human sciences, about the birth of the modern, post-Renaissance, notion of the Art.