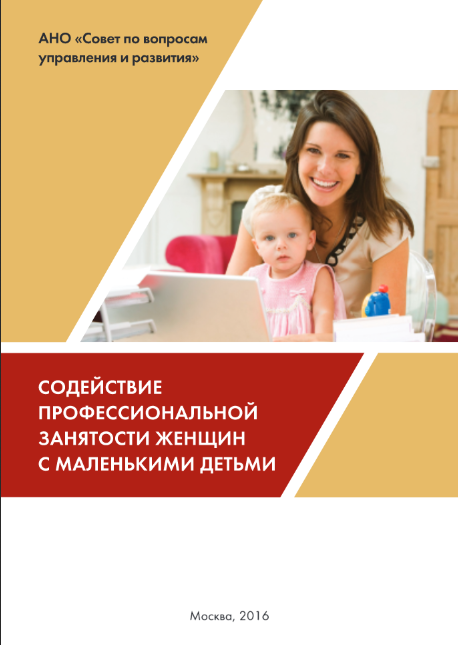 In this paper, we present the analysis of existing learning needs and motivations of educational organizations in the realities of the contemporary systemic changes in the educational environment of the Russian Federation. The theoretical basis of the research was the work of researchers of the concepts of knowledge management (knowledge management), human resources management (human resources management), organization theory and management practices, as well as sociology. The methodological and instrumental base was the mathematical analysis of sociological data processing, one-dimensional and two-dimensional descriptive analysis with the use of regression, factor and cluster analysis, which allowed to obtain five factors of qualification deficiencies and three groups of motives for the formation of educational requests. The results of the research work were the identification of weak and strong current competencies of managers of educational organizations. Identified educational programs meet the identified learning needs of managers. The main aim of this paper is to solve the problem of management accounting and the effectiveness of professional interaction of managers in the transition to project activities in order to obtain additional resources for the development of the educational organization.

The article presents a description of modern system of professional training in Russia. The system is now under reforms and is characterized by a number of contradictions, which is typical of any dynamically developing field.

The article is devoted to statistical analysis of gender issues in education and science allows the identification of the specific position of women in this sphere, the capabilities of the statistical observation in obtaining accurate information about women's education and employment in science and education.

The article deals with basic specific institutional features of professional training in coordinated and liberal economies. The author thinks that the specifics of labor market institutes have become one of the basic factors that shape models of professional training. One of the principle directions of evaluation of these models is checking whether they are up to challenges of the modern economy. The mechanisms of providing of education services in various countries is primarily determined by the choice of funding sources, the ratio between general and specialized knowledge, and specifics of the knowledge certification systems.

Materials of the scientific investigations discussed at plenary session and sections of the international scientific and practical conference "Social Innovations in Development of the Labour Relations and Employment in the XXI Century" are presented in the collection (on September 15-16, 2014, Nizhny Novgorod, NNGU of N. I. Lobachevsky). The book is intended for researchers, teachers, graduate students and students, practical developers. The publication is prepared within a joint grant of the Russian Humanitarian Scientific Fundation and the Government of the Nizhny Novgorod Region "For the 25 anniversary of sociological education in the Volga region: social innovations in development of the labor relations and employment in the XXI century" (No. 14-13 - 52501).

The problematic of self-organising and development of a person in formation is analyzed in the article from the point of systematic and methodological and reflective-psychological positions. The role of reflexion in self-organisation of students is studied, various levels of a self-reflexion are differentiated, and their interaction as the backbone factor of self-organising of consciousness of a person in problematic conflict situation is characterized. Diagnostic and developing reflective technologies of activization and self-organisation of students' personalities in the course of vocational training by means of reflective dialogue and reflective polilogue.

The Proceeding of the 24th International Research to Practice conference "Innovations in professional and professional teachers' training" are addressed to scholars, post-graduate and master's degree students and teachers.

Graduates’ competencies for the innovation labour market
Shmatko N. A. Science, Technology and Innovation. WP BRP. Высшая школа экономики, 2013. No. 13.
The paper highlights key research questions that concern skills and abilities of highly qualified personnel who are employed in the innovation related labour market. Developing a national system of competencies which would allow selecting and training personnel capable of creating and applying innovations is a very challenging task. The solution implies first of all the construction of the relevant methodologies and tools for assessment competencies acquired during vocational education and training and competencies required at working places. A survey of engineers conducted by the Institute for Statistical Studies and Economics of Knowledge of the NRU HSE in 2011 strives for moving beyond the simple slogans of the knowledge economy and the received wisdom about shifts from low to higher skills, from blue to white collars. This study investigates how far the trend in skill requirements follows market expectations. Two large groups of highly qualified STI personnel are studied: the first includes the engineering and technical personnel with top-level qualifications employed by industrial enterprises, the other involves the staff of research, development, design organisations whose responsibilities include R&D (а total of 3158 graduates were surveyed). The paper is organized as follows. First, the data collection approach and analysis methodology are introduced and results discussed. Second, engineering education and application of acquired skills are analysed. The paper concludes with a summary of the major findings that show the important role of ‘general’ competencies required from engineers at their jobs, such as self-organisation, openness to new information, the ability and willingness to learn, and communication skills.
Государственная политика в области ограничения курения: какие меры наиболее эффективны
Засимова Л. С. Вопросы государственного и муниципального управления. 2010. № 4. С. 68-81.