The world of images and objects of carnivals of Western Europe, especially the Venetian, entered the XVII century into Russian life and culture. He has become an integral part of this life: first for the noble society and then for different walks of life and laid the foundation for the concept of Venice in Russia. However, the disappearance of one of his items (a female mask) from everyday life led to a loss of understanding of the images and meanings associated with him, including the Venetian text “Eugene Onegin” by A. Pushkin and  description of Pietro Longa's painting by Russian writer and art critic Pavel Muratov . An analysis of Italian and French painting, drama and theater of the 18th century and their introduction into Russian culture 18th - 19th centures allows us to restore these "elusive images."

Research target: Philology and Linguistics
Priority areas: humanitarian
Language: Russian
Text on another site
Keywords: receptionEnlightenmentdialog between cultures
Publication based on the results of: ­­­European Literature in Comparative Perspective: Method and Interpretation(2016) 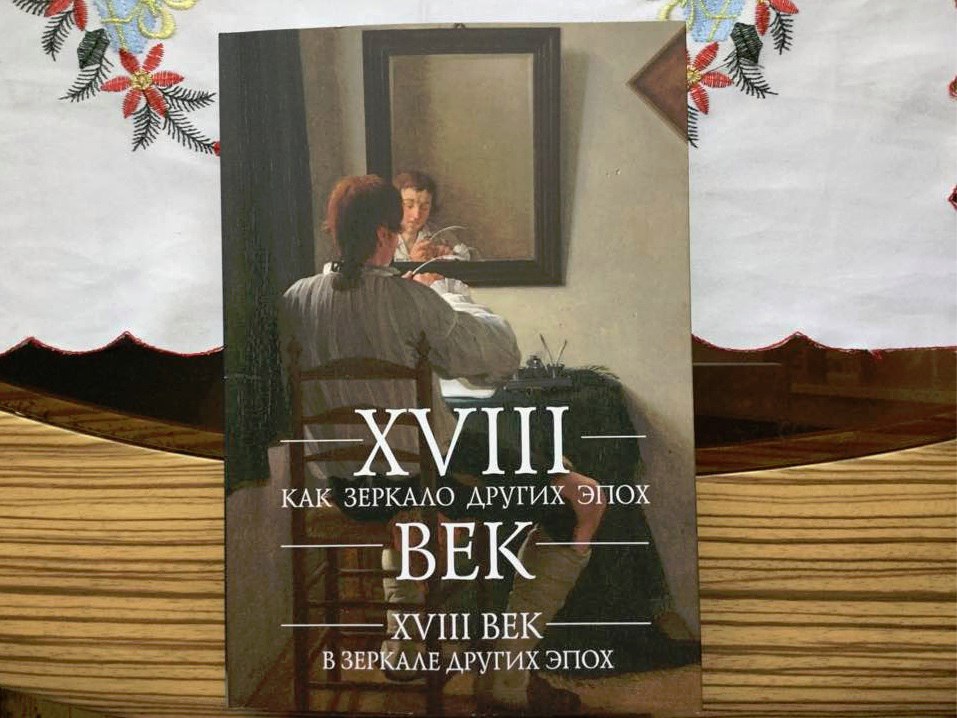 In terms of interaction, Russian and Chinese cultures are considered as semiotic spheres to study. The article  demonstrates the study of three ‘waves’ of Russian-Chinese intercultural communication, three periods of strengthening and developing of the dialog between the two cultures: the 20ies, 50ies of the XXth century as well as the boundary XXth-XXIst centuries. The article reveals the role of dominant meanings and images in the intercultural dialog as it develops.

The financial crisis has revived interest in economic scholarship from a historical perspective. This volume studies the interconnection between economic thought and economic policy from the mid-nineteenth century to the interwar period. It examines how the German Historical School’s ideas spread and was interpreted in different European countries, including Russia, between 1850 and 1930, analysing its legacies in these countries. In doing so, the book is able to trace the interconnection between economic thought and economic policy, adding new voices to the debate on the diffusion of ideas and flow of knowledge.

The focus of this article is on a specific aspect of the recent state of historical research in Russia: the problem of universalization (cognitive and institutional) of Russian historical studies and recognition of the Russian scholars’ knowledge claims.  Cognitive aspects of the “restructuring” of science, research themes, the state of the disciplinary community and communicative strategies, position of historians in the humanities establishment and relationships with the authorities are studied based on the concepts of centre-periphery and cultural transfer.

This paper is aimed to identify theoretical problems, which arise when studying the preconditions of and obstacles to the participation of the Russian historians in international scientific discussion. The key question is why, how and when the new historical knowledge developed by the Russian scholars became-or, as an extreme case, have not become-part of global scientific heritage. Discussion of ‘presence’ in the global science is connected not so much with the aftermath of autarchy during the socialist period as with the difficulties of adapting to new conditions of existence as a ‘normal’ discipline and the rigors of being a ’poor‘ science. In this article we review not only specifics of the transfer of knowledge produced by Russian historians, but also specifics of reception preceding it.

This article tells the story of the reception of Lydia Ginzburg prose by the younger generation and of the changes in her reputation provoked in 2011 by the latest publication of Ginzburg's previously unknown prose of the 1940s. The first phase of the reception was characterized by the predominance of an immediate and integrative approach, while the second phase is characterized by a historical distantiation of the reader and by a discrimination of various heterogeneous lavers in Ginzburg's prose. A special stress is made on a dramatic contradiction between  two trends in Ginzburg's prose: a trends towards the creation of an "in-between prose" and an other semi-hidden trend towards the creation of a modern novel in the spirit of Proust.