by year
Subject
News
Researchers Propose Carbon Debt System to Combat Global Warming
An international team of researchers, including Artem Baklanov, Research Fellow of the International Laboratory of Game Theory and Decision Making, HSE University, has proposed treating greenhouse gas emissions as financial debt in a new research article published in Nature. This approach could provide immediate economic incentives for enterprises to begin mitigating the harmful effects of their business activities.
Higher Education and State-building: Methaphors of Universities Revisited
How has higher education influenced the evolution of nations since the Second World War—and vice versa? Stanford professor Mitchell Stevens and Institute of Education researcher Ekaterina Shibanova have tried to answer this question in a special issue of the European Journal of Higher Education. They invited renowned historians, political experts, sociologists and economists to develop ‘a consensus on the role of higher education in political and social history after 1945.’ The special issue was created with input from researchers from Canada, Luxembourg, Russia, Germany, France, the UK, and Sweden.
Shrinking Vorkuta: Depopulation and Decline of Russian Arctic Cities
In Soviet times, relocation to northern monocities was seen as an attractive option, with high pay and good perks, along with a well-developed infrastructure, perceived as offsetting the harsh climate. The situation is different today, with some cities on the verge of vanishing into extinction. A prominent and rather striking example of this process is Vorkuta in the Komi Republic. A team of researchers from the HSE and Politecnico di Milano, having examined the progressive shrinkage of this once booming monocity, concluded that the case of Vorkuta could suggest effective approaches to managing urban depopulation in the Russian Arctic.
Publications
Author:
Campus:
Any
Moscow
Saint Petersburg
Nizhny Novgorod
Perm
Sub-department:
Keywords:
Subject:
Priority areas:
▼
Language:
▼
russian  english
Year:
2022
1958
Add a filter
Of all publications in the section: 134
Sort:
by name
by year 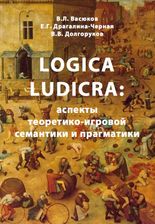 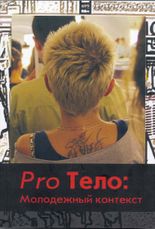 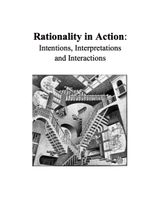 The proceedings of the conference "Rationality in Action: Intentions, Interpretations and Interactions". The project has been carried out as part of the HSE Program of Fundamental Studies. 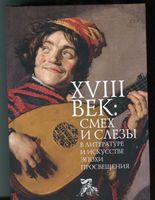 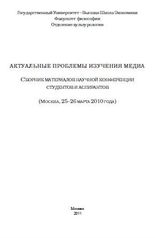 The "Phenomena" by Aratus of Soli (c. 315-240 BC) is the most important example of the "scholarly" poetry of the Hellenistic period. In the European literature, Aratus was the first to be poetically purposeful and, not being a scientist, systematized astronomical and meteorological observations of his time. The didactic features of the poem, which non-trivially reflected the scientific, poetic and philosophical subtexts of the traditions and passions of Aratus had a significant impact on the literary and philosophical thought of antiquity and modern times. The translation of the poem into Russian was done in compliance with the metric features of the original, provided with exegetical commentary and introductory article. 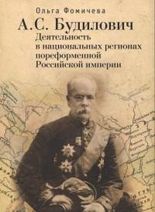 The book undertakes a comprehensive quantitative study of the Bashkir verse system in the 20th century. All levels of poetic text organization from phonics to vocabulary and grammar with special attention to the meter and rhythm are analyzed using modern statistical tools. Quantitative data were obtained on the corous of texts of 103 Bashkir poets with the total volume of 1.77 million words in use. Actually, the analysis is preceded by a detailed review of the science of Turkic poetry starting from the 1950s. It is asserted that the main role in the Bashkir poem of the 20th century is played by the sillabic forms with folklore origin of uzun-kyu and kyska-kyu, the first of which is specific for the Volga-Kipchak poetic tradition. One of the chapters gives a detailed comparison of the Bashkir verse with the Kyrgyz verse. The book concludes with examples of poetic texts in the Bashkir language, generated using artificial neural networks. 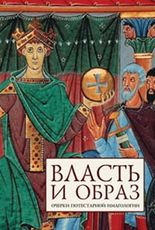 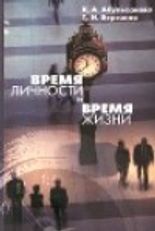 In the monograph, on the basis of a wide range of sources, primarily, transport statistics, a number of important problems of the socio-economic history of the Russian Empire of the late XIX - early XX centuries are considered. - the functioning of the Russian bread market, state food assistance to the population affected by crop failure, the dynamics of the development of the refined market, the role of Central Asia as a component of the all-Russian market, etc. In particular, the work concludes that the theory of “hungry export” of bread from Russia and the thesis about the fatal impact of climate on Russian agriculture are untenable. An analysis of the dynamics of the Stolypin land management, transportation and consumption of improved agricultural machinery in the Russian Empire in 1900-1913, as well as the development of agronomic assistance, proves the successful course of the Stolypin agrarian reform. In the Afterword, the author substantiates a new view, according to which in 1861-1905. the government actually tried to implement an anti-capitalist utopia, which put the country on the brink of disaster. After that, the country's development algorithm has changed - the construction of the rule of law has begun in Russia.