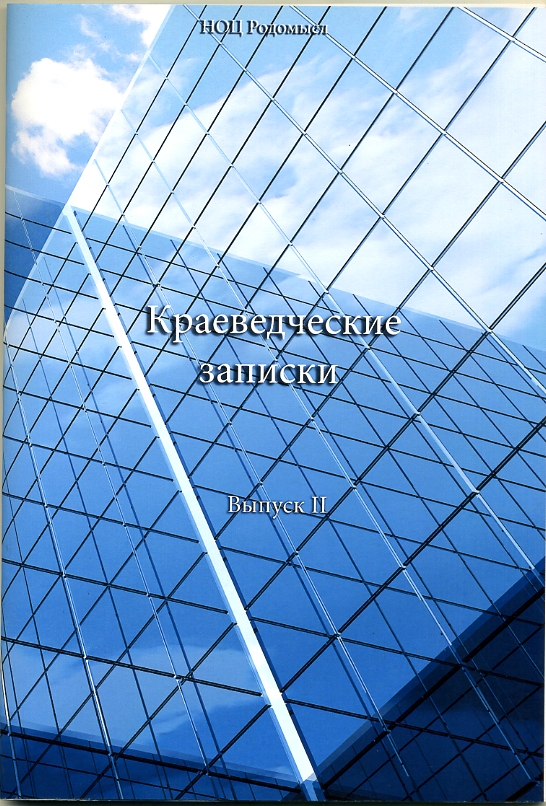 Similar publications
Russian imperial space of power in the first post-revolution decade (1917 – late 1920s)
Boltunova E. Basic research program. WP BRP. National Research University Higher School of Economics, 2016. No. 126.
This article explores how Bolshevik/Soviet authorities took on and adapted the Russian imperial topography of power i.e. the system of special structures that intended to convey state ideology (monuments to tsars and statesmen, emperors’ residences with their various ceremonial spaces, administrative buildings, and those museums which play a role in power representation). The research traces the changing attitudes to the Russian Empire’s space of power in 1917 – late 1920s that varied from destructing such spatial objects to adapting them to the objectives of propaganda. It argues that with the time being appropriation strategies (renaming, recoding, creating of revolutionary memorials etc.) appeared to have better prospects than straightforward disavowal or destruction. The imperial space of power provided some opportunities to propagate novel and/or universal connotations of power and gradually was found relevant for the needs of the Soviet regime.
Looking for justice: the everyday meaning of justice in late Soviet Russia
Pecherskaya N. V. Anthropology of East Europe Review. 2012. Vol. 30. No. 2. P. 20-38.

The aim of this article is to describe actors’ sense of justice that they intuitively embody in everyday life situations. To make everyday meanings of justice explicit we focus on an analysis of a very particular type of situation denunciations/justifications that appeared in everyday disputes in late soviet Russia.

In his article "The Party Organization of the Stalin Plant Has Been Gripped by Psychosis..." Oleg Leibovich (Perm State Institute of Art and Culture) uses archival materials to reconstruct the conflict between an engineer/Communist Party member, on the one hand, and the authorities, on the other. The place of the conflict: a brand-new enterprise for the manufacture of aviation motors, Plant No. 19in Perm. The subject of the conflict: the right to a personal inter¬pretation of people and events, contested by the Party organization. The time of the conflict: the repressive ideological campaign in August1936 (the Trial of the Sixteen in Moscow). The content of the conflict was determined by a clash of two cultures: rational and individualistic, on the one hand, and patrimonial, on the other. Common sense confronted ideological formulas and was defeated.

The significance of memoir complex associated with the large Russian historians of the XX century, as an important historical source.