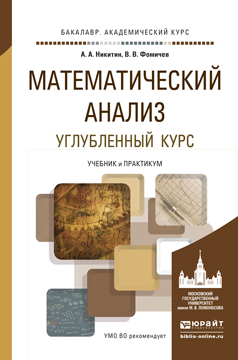 This article treats the use of modern information technologies in the classroom educational process. It emphasizes the need to combine symbolic and visual mathematics, describes the problems associated with this issue, provides a review of the existing systems and a list of the requirements a modern mathematical visualization system must meet. The article is conceived as a manifesto for the use of mathematical visualization in education. The article then goes on to describe the developments of the authors' research group. The functionality of visualmath.ru website is described. This resource contains an ample collection of visual and text modules for teachers to create presentations based largely on visual materials. The most important part of the article is the description of fast and powerful JavaScript visulatization libraries developed specifically for the project: Skeleton and Grafar. The former is designed to display two-dimensional graphs, while the latter visualizes three-dimensional objects with transparency and illumination effects. Both libraries are capable of processing large element sets in near-real time. In conclusion, selected examples of visualizations created using the libraries use are provided, including the ones used in courses on mathematical analysis and analytical geometry.