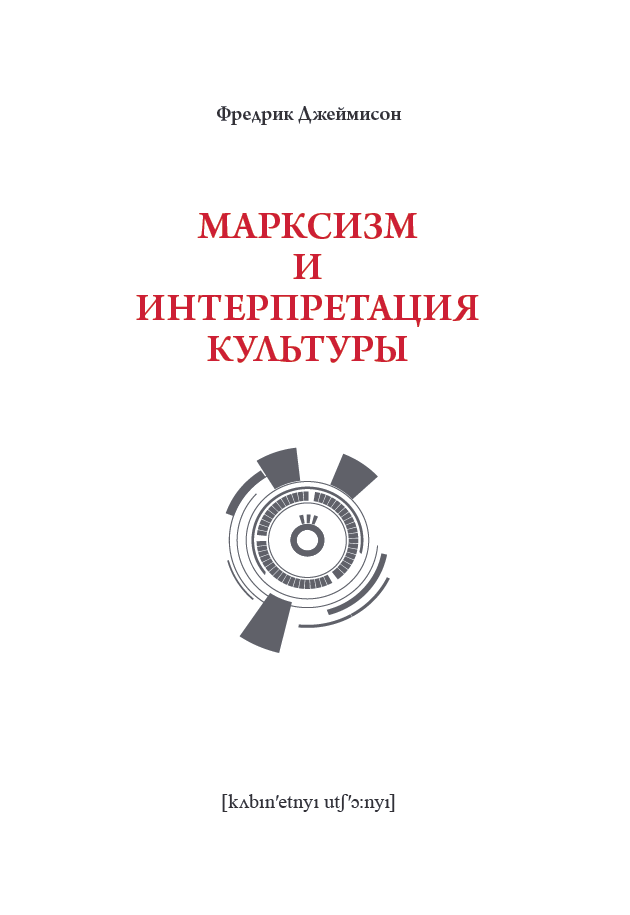 Новая «социальность» социальной истории
Савельева И. М. Гуманитарные исследования. WP6. Высшая школа экономики, 2015. № 3.
The aim of the paper is to proceed from surface judgments to more thorough knowledge of what is happening to social history today. The study delineates emergent research fields and subject matters of the recent social history and traces the development of the subdiscipline’s conceptual framework and its main categories. Both cognitive and institutional aspects of social history’s current condition are analyzed (e.g. loss of leadership, the scholarly community lacking a “midpoint” notwithstanding the numerous journals, associations, and old academic elite still persisting).
Was bleibt? Karl Marx heute. Gesprächskreis Politik und Geschichte im Karl-Marx-Haus. Heft 15.
Edited by: B. Bouvier, H. Schwätzer, H. Spehl et al. Friedrich Ebert Stiftung, 2009.
"Soviet Antiquity": Looking for a Cohesive Theory
Ladynin I. A. Humanities. HUM. Basic Research Programme, 2017. No. 161.
The problem basically unanswered is whether the Soviet historiography has ever developed an all-embracing concept of antiquity as a slave-owning society and whether it produced a general scheme of this period at all. Two attempts to create a uniform Marxist concept of “slave-owning antiquity” in 1930-1940s (undertaken by the scholars of GAIMK and by A.V. Mishulin with his followers) failed; a real generalization of ancient history was not achieved before 1980s, when it was perceived (not quite in the manner of Marxist method) as the evolution of rural communities rather than slavery.
Консерватизм и постмодернизм: между теоретическим союзом и идеологической несовместимостью
Мусихин Г. И. Общественные науки и современность. 2011. № 3. С. 119-133.

The aim of this article is to examine the features of the relationship of conservatism and postmodernism. The article identified as similar and antagonistic points of views of postmodernists and conservatives, analyzed the causes of these complex relationships. The author concludes, at the moment a complete synthesis of postmodernism and conservatism is unlikely, because obvious theoretical similarity blocked no less obvious political differences between conservative traditionalism and post-modern innovation.

The paper is dedicated to the notion of the Victorian epoch and linguistic means of its representation in J. Fowles’ novel “The French Lieutenant’s Woman” in comparison to that of the Victorian authors (Ch. Dickens, T. Hardy, G. Eliot, W. Thackeray etc.).

In the article the author looks into the theoretical prospects of socialist utopia rebirth as the so called horizon line that is impossible to cross, but easy to see as if it were reachable. The author shows that post-Fordism capitalizing and alienating nonmaterial labor has become a real problem for the radical negation in the framework of neo-Marxist utopia since under such conditions any social alternative is in danger of becoming a part of the capitalist reality. Such disciplinary power of the modern capitalist logic generates rejection of the political action as it is rather than a protest. In this situation radical Marxist utopia comes down to the affective negation that cannot become a subject to reflection. Its creators and proponents do not want to find themselves in the capitalist present, aspiring in their expectations into the future that will not grow out of the modern capitalism and will never be capitalism in principle.

Abstract: Author suggests that V. Pelevin builds his novels on the principle of esoteric palimpsest in which various esoteric teachings are the layers of the meaning of the text. Pelevin expects that in the readers mind there is an “encyclopedia of competencies” (U. Eco) with large block of esoteric knowledge.