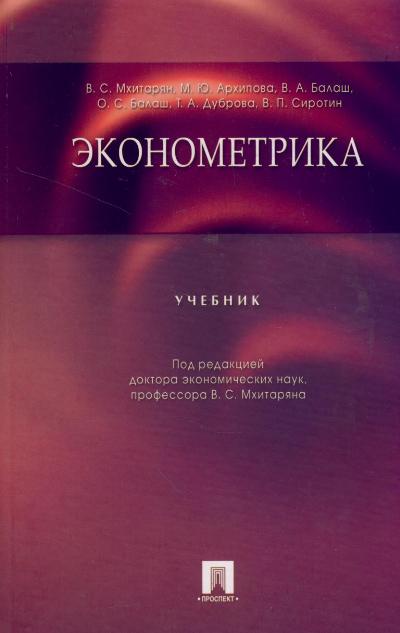 The paper explores theoretical approaches to the company IPO underpricing and analyzes capital structure impact on the underpricing of the Russian issuers.

An Analysis of the Economic Determinants of Food Security in North Africa
Rodionova L., Kopnova E. Basic research program. WP BRP. National Research University Higher School of Economics, 2017. No. 166/EC/2017.
This paper investigates the issue of food security as the basis for stable economic development using the example of North Africa. A statistical analysis of economic and financial factors in relation to the determinants of food security was carried out using a panel cointegrating model based on official international statistics of the Food and Agriculture Organization (FAO) and the World Bank for 1991-2014. According to the results, population growth and the intensification of agricultural production, foreign trade and foreign direct investment play a crucial role in food security. The study revealed the relationship between food security and the development of the banking and financial systems in the region, and their degree of globalization. The strategy of a long-term investment policy pursued by the World Bank and FAO to combat hunger and poverty was justified. The methodology proposed can be used to monitor and evaluate the effectiveness of policies to maintain food security in the regions of Africa.
The strategic analysis of online customers’ repeat purchase intentions
Pokryshevskaya E. B., Antipov E. A. Journal of Targeting, Measurement and Analysis for Marketing. 2012.

In this paper an approach for automatic detection of segments where a regression model significantly underperforms and for detecting segments with systematically under- or overestimated prediction is introduced. This segmentational approach is applicable to various expert systems including, but not limited to, those used for the mass appraisal. The proposed approach may be useful for various regression analysis applications, especially those with strong heteroscedasticity. It helps to reveal segments for which separate models or appraiser assistance are desirable. The segmentational approach has been applied to a mass appraisal model based on the Random Forest algorithm.