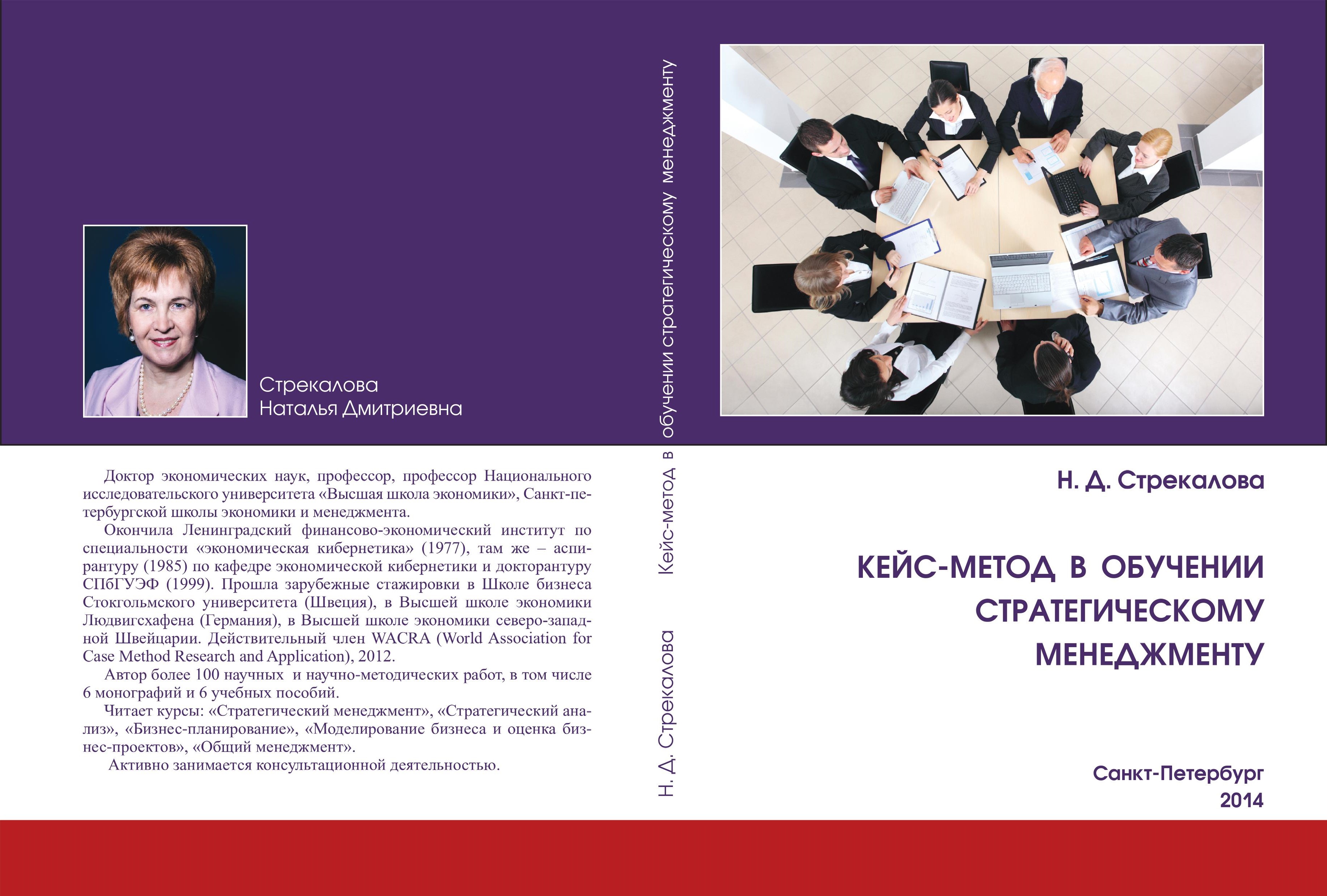 This article discloses the case method’s essence as a research strategy, the framework methodology and the research studies’ design in management. Strengths and weaknesses of case method usage in masters’ of management research studies are reviewed in this work. The author discusses the prospects of using case method in business education,  problems that might be encountered in business research and compares teaching and research cases as tools to build students’  research competency.  Practical guidelines on how to use case method in masters’ of management programs are given in the conclusion. This article discusses several aspects of case studies as a research method. These include research and teaching cases’ comparative analysis,  methodology and research design, strengths and weaknesses of case study as a research method.

practices in the study of cross-border insolvency. The author gives reasons for the particular importance of

case method in the study of cross-border insolvency issues, and discloses the introduction of case method

and the creation of a practical casebook in “Cross-Border Insolvency”.