The demographic situation in Russia has improved markedly in recent years. This is in large part due to the successful implementation of policy measures to support fertility, reduce harmful alcohol consumption, and improve the health care system. In 2006-2012 Russia recorded the fastest increase in total fertility rate (TFR) in Europe, and the second fastest in the world. TFR rose from 1.3 to 1.7 children per woman (30% increase). In absolute terms, the number of births in 2012 was 1,896 thousand, an increase from the 2006 value by 416 thousand children, as the crude birth rate for the period increased from 10.3 to 13.3 per 1000 (up by 29%).

Despite the recent positive dynamics of the birth rate, however, the potential for a demographic crisis is not over. In the coming years Russia will face the aftermath of the catastrophic decline of fertility of the late 1980s and the early 1990s. In 10 years the number of women in the most active reproductive age (20–29 years, when almost two thirds of all births take place), will fall by almost half; this will inevitably lead to a reduction in the number of births. Despite the recent increase in TFR to 1.7, this remains below the level for replacement. Given the sharp decline in the number of women of child-bearing age in the next generation, a considerable further increase in fertility will be necessary to stabilize Russia’s population, especially since larger cohorts will be entering their 60s and 70s and thus increasing mortality as well.

Russia's mortality rate remains very high by world standards. Despite a significant reduction in mortality in 2005-2012, Russia still rates 22nd highest in the world according to crude death rate (CDR), mainly due to the excessive mortality rate among working-age males. The gap in life expectancy between men and women is huge: men’s life expectancy is fully 12 years less than that of women. Russia’s CDR of 13.5 per 1000 in 2012 was higher than that in Mali, Burundi, or Cameroon; most importantly it remained higher than Russia’s crude birth rate, so that without immigration the population will continue to decline.

Mortality of working age males is the key component of the situation. About one in five deaths in Russia is related to alcohol (about 400 thousand deaths per year). About 300 thousand deaths annually are due to diseases associated with tobacco smoking, and no less than 100 thousand deaths result from the consequences of drug use. Continuing deficiencies of the health care delivery system also contribute to Russia’s relatively high mortality levels. 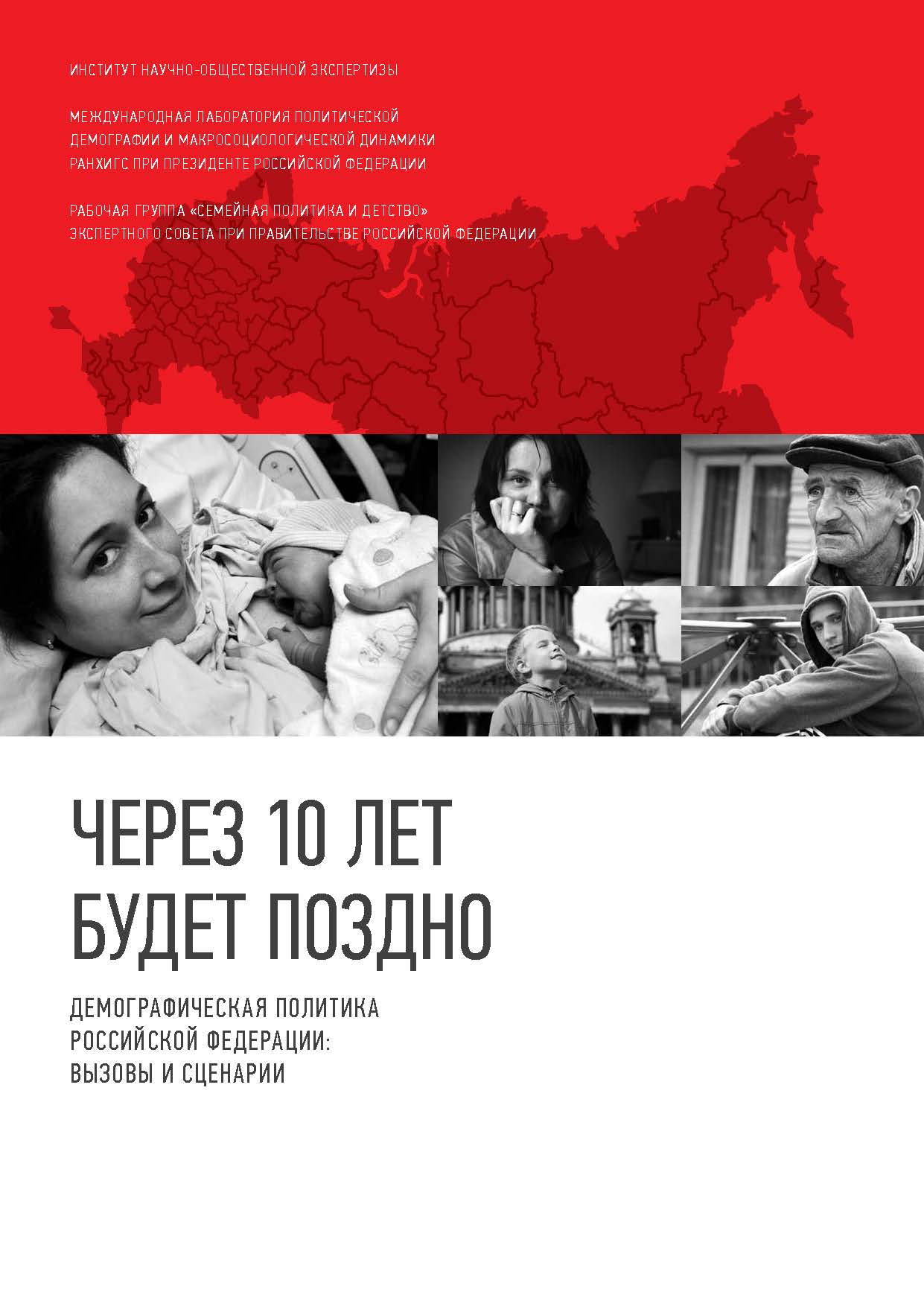