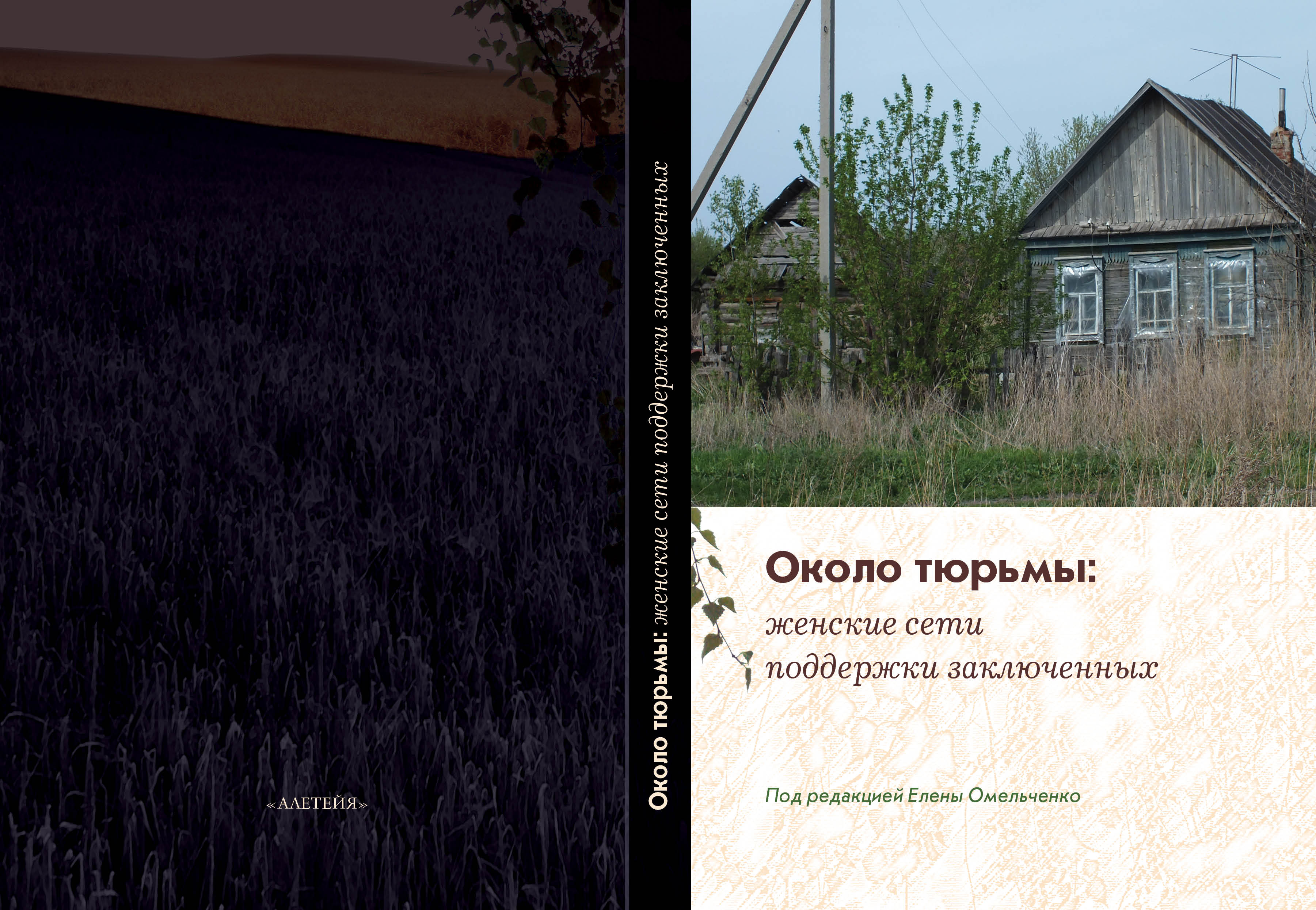 Love and care “on the distance”: young women in the networks of the prisoners’ support. In the focus of this article are young women, which meet imprisoned men via Internet or telephone, develop later distant relationship and get involved in the female networks of prisoners’ support. The academic interest to this category is coursed by the unusual choice of the partner in the situation when women have a wide range of other opportunities. In the article it will be explored not only the life stories of young women but also the specific of the current prison studies in Russia which are very much underdeveloped. The focus on the “distant wives” and their communication, the waiting regimes and care practices can contribute to the current debates on production of female identity in the conditions of the total transformation of everyday life. This problematic is underestimated and “invisible” both in gender studies, and also in more narrow studies of the specific practices of intimacy in the near/semi/criminal world. The paper is based on the empirical sociological research of the women networks of the prisoners’ support.

The number of repeat crimes in penal colonies is steadily growing at present, which can be explained by both general social and by special determining factors connected with specific relationships among inmates and a number of criminogenic factors typical of places of confinement. It is not easy to gain realistic information about the situation with penitentiary repeat crimes because they are highly latent, so this phenomenon requires objective criminological research that could be used as a basis for the development of complex prevention measures. Prevention of penitentiary repeat crimes should be understood as an integrated complex of general, specific and individual measures to eliminate (neutralize) the factors determining crimes of inmates in the short term. Prevention of penitentiary crimes in places of confinement is purposeful multi-stage work involving employees of all the institution’s departments and services that work with inmates. It includes, firstly, the identification and research of existing criminogenic factors; secondly, the analysis of criminogenic characteristics of a convict’s personality; thirdly, the study of his/her psychological traits, prediction of individual criminal behavior in the conditions of the correctional institution, elimination of causes and conditions determining deviant behavior of a specific person as well as educational and preventative measures stimulating the inmate’s interest in positive activities. Prevention work should result in the minimization of factors that generate crimes or other offences among inmates, or the deviation of their behavior from the accepted social norms; correction of deviant behavior and re-socialization of convicts; safety provisions and observance of legal and regime demands by inmates.

The article is devoted to the prison reforms in Russia, which were held in XIX - beginning of XX century and was caused by the necessity of improving the mechanism of management of detention of prisoners. The most important result was the qualitative modernisation of the management of the entire prison system of the Russian Empire.

Objective: to identify the diversity of cohesion forms in confi nement institutions. Methods: qualitative analyses based on in-depth semi-structured interviews. Results: the study included adaptation of Western methodologies of the cohesion phenomenon analysis to the Russian reality, and operationalization of the moral bases of group cohesion. This served as the bases for designing a guide for in-depth semi-structured interviews; 10 interviews were conducted with people recently released from general and strict regime colonies. Content analysis of the interviews revealed a number of structural sections that demonstrate the diversity of cohesion forms, alongside with one that is most meaningful to the prisoners and therefore the most well perceived and articulated by respondents. Analysis of the latter allowed to identify a set of groups showing different degree and nature of cohesion. By the degree of cohesion one can identify the poorly cohesive groups ("louts"), moderately cohesive ("reds", "thieves") and highly cohesive ("fi ghters"). By the nature of cohesion in the prisoners’ community, there are both groups united on the basis of social morality ("reds", "thieves") and groups demonstrating a high degree of cohesion based on the social justice morality ("fi ghters"). A detailed analysis of the latter group also showed that the cohesion can have both traits of morality, social justice, and features of social order moral. Scientifi c novelty: using the socio-psychological theory of the moral motives in determining the bases of cohesion. Practical signifi cance: the research results can be applied for the development of socio-psychological techniques for the penal system reform