by year
Subject
News
Assessment of Universal Competences: New Approaches to Assessing Soft Skills
In order to remain competitive in the labour market, university graduates must be proficient not only in professional knowledge and skills, but also in a set of universal competences (UC). However, higher education systems face problems in assessing such competences due to a lack of developed approaches and methodologies. A report released by the HSE Institute of Education, ‘An Assessment of Universal Competences as Higher Education Learning Outcomes’, analyses the ways in which these challenges have been addressed in both Russia and abroad.
‘AI Will Apply to All Activities, Having a Great Effect on Economy’
Artificial Intelligence (AI) has become a fundamental component of many activities in economics and finance in recent years. On April 26,Panos Pardalos, Academic Supervisor at theLaboratory of Algorithms and Technologies for Networks Analysis (LATNA at HSE Nizhny Novgorod) and Distinguished Professor of Industrial and Systems Engineering at the University of Florida, will talk about its impact, future developments and limitations in his honorary lecture Artificial Intelligence (AI) in Economics and Finance.
What Can Make Robots More Human-like?
What is affect and why is it important for humans? How can feelings be defined and what is their relation to emotions and consciousness? What might be used in making a soft robot? Professor Antonio Damasio (University of Southern California, USA) discussed these and other questions in his honorary lecture, entitled 'Feeling, Knowing, and Artificial Intelligence'.The talk was delivered on April 16 at the at the XXII April International Academic Conference held by HSE University jointly with Sberbank.
Publications

Imagination as a problem of evolutionary epistemology is in the focus of attention of the authors of the book. Achievements of the modern cognitive science, life sciences, and neuroscience are involved in the analysis of this traditional epistemological problem, i.e. the problem is under discussion here in the interdisciplinary prospects. The ability of productive imagination is considered in the connection with the newest studies in creativity, the human creative capabilities. The consideration of imagination is placed in the context of the modern discussions of mental imagery, of perceptive thinking, of the role of visualization in mind's games, in the mental processes which take place in different states of consciousness. Imagination is studied in connection with the problems of individual, bodily and spiritual, cultural and social components of the cognitive processes. 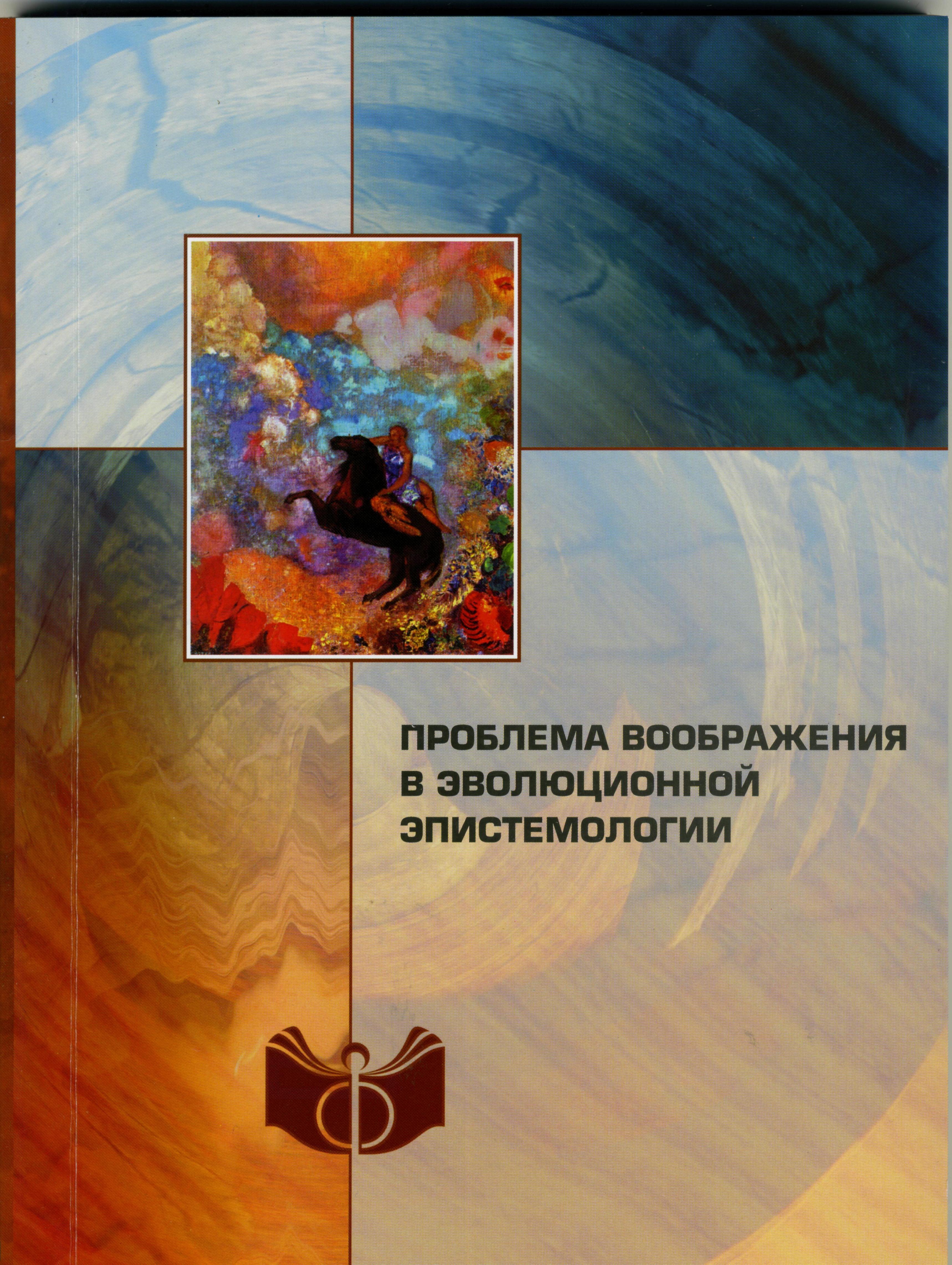