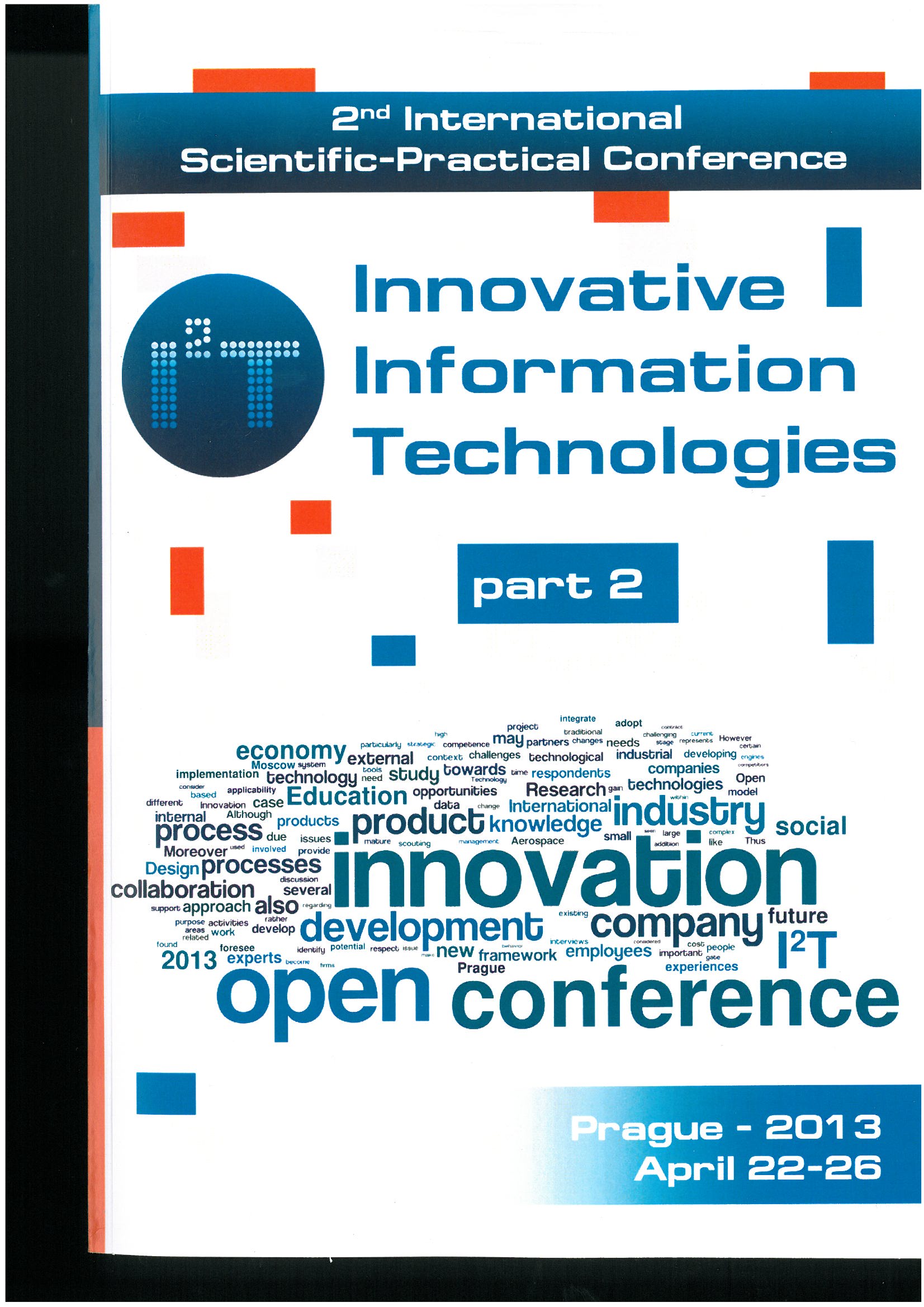 A New Conceptual Mathematical Model of the Scientific Capital and Its Empirical Test
Shmatko N. A., Katchanov Y. L. arxiv.org. math. Cornell University, 2013. No. v.1.
The paper puts forth an axiomatic description of the complexity of an object of sociological investigation. The proposed axioms allow us to determine complexity within the framework of mathematical sociology such as the variational principle, which is formed relative to the state of the object of sociological investigation. On the basis of this principle we can conclude the equation of state, which coincides with the stationary forward Kolmogorov equation. Based on the results of an empirical study of Russian doctorate holders, a scientific capital value was determined for each respondent by calculating an empirical distribution function for each respondent’s active properties. The goal of this study is to develop a phenomenological theory of Scientific Capital in the form of a hierarchy of variational principles. On the micro level, the principle of the maximum enables us to examine the numerous meanings of Scientific Capital based on the measurement of the actual (i.e., factually realized) distribution of active properties of a scientific field’s agent among the multitude of possible distributions. On the macro level, the principle of the minimum energy functional describes the distribution of Scientific Capital among the agents of a scientific field.
Оценка эффективности теплоотвода BGA корпусов ИМС с помощью квазитрёхмерного теплового моделирования на ЭВМ
Петросянц К. О., Рябов Н. И. В кн.: Твердотельная электроника. Сложные функциональные блоки РЭА. Материалы XI научно-технической конференции, Дубна, 17-19 октября 2012 г.. М.: ОАО НПП «ПУЛЬСАР», 2012. С. 206-210.

Several missions are planned in Russia to launch spacecraft into the vicinity of the Solar-Terrestrial collinear libration points. The first of them is Spectr-Roentgen-Gamma intended to explore the sky in X-ray and Gamma-ray band. There are technical constraints on this project’s realization, influencing the scenario of inserting the spacecraft into the operational orbit. One of these constraints is the location of the available ground station.

Due to the high latitude of Russian stations it is impossible to have visibility of the spacecraft from them during those phases of flight when the spacecraft is well below the ecliptic plane. To avoid this phenomenon, it is necessary to decrease the orbit amplitude in the direction orthogonal to the ecliptic plane. There are several methods how to do this including one with gravity assist maneuvers near Moon or use of the rocket engine for correction maneuvers, but the simplest – the search of an appropriate option within the family of possible transfer trajectories.

In the paper all these approaches are analyzed and it is shown that for standard scenario for them some difficulties do exist leading to the decrease the reliability of mission at large. The reason is that the thrust of the spacecraft rocket engines is too low, leading to burn durations that are too long.

For more practical approach, it is proposed to use the upper stage of the launcher for the maneuvers intended to decrease the amplitude of the orbit in the ecliptic pole direction. This leads to increasing the duration of spacecraft visibility to an acceptable level for the ground stations situated on the Russian territory. But the most promising and effective option is a single impulse trajectory with an optimal choice of the initial orbital state vector.

Also the problem of reaching the maximum amplitude of the orbit normal to the ecliptic, the “Z-amplitude”, is considered. This goal is to be reached for another project -Millimetron. This project goal is to build a space interferometer with very long base consisting of two telescopes: one in space near the [Sun-Earth L2] libration point and the other on the Earth’s surface.

It is shown that it is possible to put the spacecraft into an orbit with a Z-amplitude value of more than one million kilometers, practically with the same velocity impulse as for orbits with several times less Z-amplitude. The proposed method for this is the appropriate choice of the perigee position of the transfer orbit.