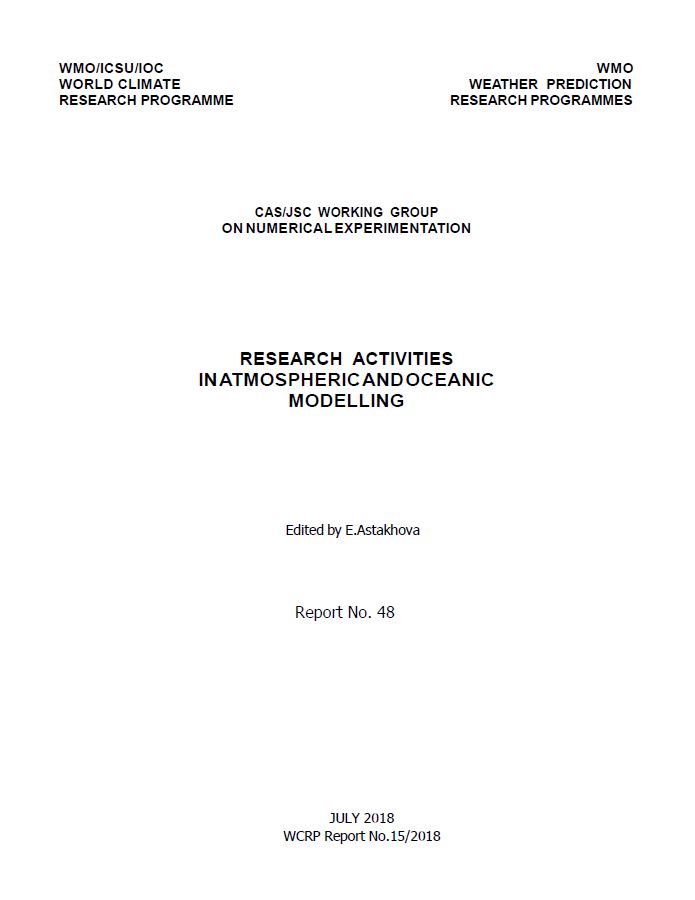 This paper is an analysis of lexical categorisation of the temperature domain in modern Eastern Armenian. Compared to the vast research outline proposed in (Koptjevskaja-Tamm 2011), this paper has several important limitations. First, it is focused on non-derived, primary temperature terms (most of which happen to be adjectives or nouns, or both). Derived lexical items, as well as lexical items that apply to temperature phenomena only secondarily, are not considered. Second, it focuses on lexical rather than morphosyntactic categorisation, in the sense that more attention is paid, again, to lexical items than to the morphosyntactic patterns they are associated with. In a sense, we focus on elementary morphological units – dedicated temperature roots – rather than on the morphological and morphosyntactic patterns they are involved in.

As Eastern Armenian represents an elaborated system of temperature terms (some dozen lexical items), even under such restrictions the linguistic data presented below is well worth of analysis. To a certain extent, the issues of part-of-speech derivation are brought into consideration. It should also be noted that, as the examples in the paper show, there seem to be no sharp differences between e.g. morphosyntactic treatment of the subjects of tactile vs. ambient vs. personal temperatures, such as shown in Koptjevskaja-Tamm (2011) through a comparison of French, Finnish, Japanese and German examples. It is true that, as in many languages, in Armenian ambient temperature is often expressed by impersonal predication (cf. ex. 3 below). However, experiencers of personal temperature (as most experiencers in general), carriers of tactile temperature and meteorological phenomena expressed by explicit NPs (‘day’, ‘air’, ‘sun’) predicated by ambient terms are all treated as subjects. They are assigned nominative marking and control verbal agreement. There certainly may be finer morphosyntactic differences, but these are left for future research(ers).

The method may be used operatively for planning and control in the ambulance service. It may be applied for all trips and for specific subgroups of diseases. The method and the technology may be applied for any megalopolis if the corresponding medical and meteorological information is available.