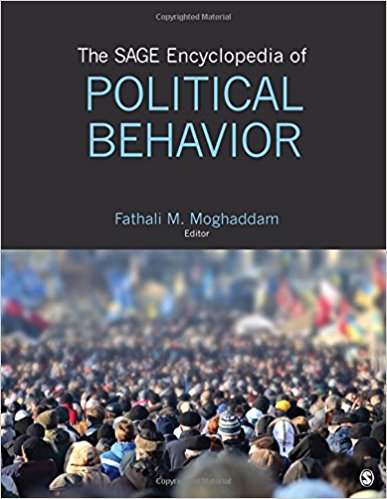 The recent decade has witnessed remarkable success in various aspects of socioeconomic development in Tropical Africa. However, contrary to the “development is the best contraceptive” expectations, fertility in many countries remains stalled, frequently at very high levels of 5 and more children per woman. This actualizes the risks of population explosions, which are particularly sharp, and can bear truly dramatic consequences for national and even regional development, in the largest countries. In order to foresee such risks, valid population projections are necessary. The only widely recognized comprehensive series of such forecasts is currently developed by the UN Population Division; however, the method underlying their forecast has a number of limitations. We offer a different method for modelling the scenarios of demographic future of a given country. We apply this method to the case of Mozambique and reveal that the population projections calculated for Mozambique by the UN Population Division in 2012 – 2013 seem to be overly optimistic.