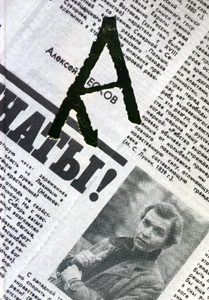 The article dwells on the problem of an indefinite legal status of television parody in the Russian Federation. This has been viewed in terms of stipulations in paragraph 3, article 1274 in Civil Code of the Russian Federation, allowing free use of products made in the genre of parody. The author attempts to formulate the criteria for attribution of various materials to the genre of parody. These criteria have not been thoroughly studied in scientific literature yet, despite the growth of number and popularity of television programs referring to this genre on modern TV.