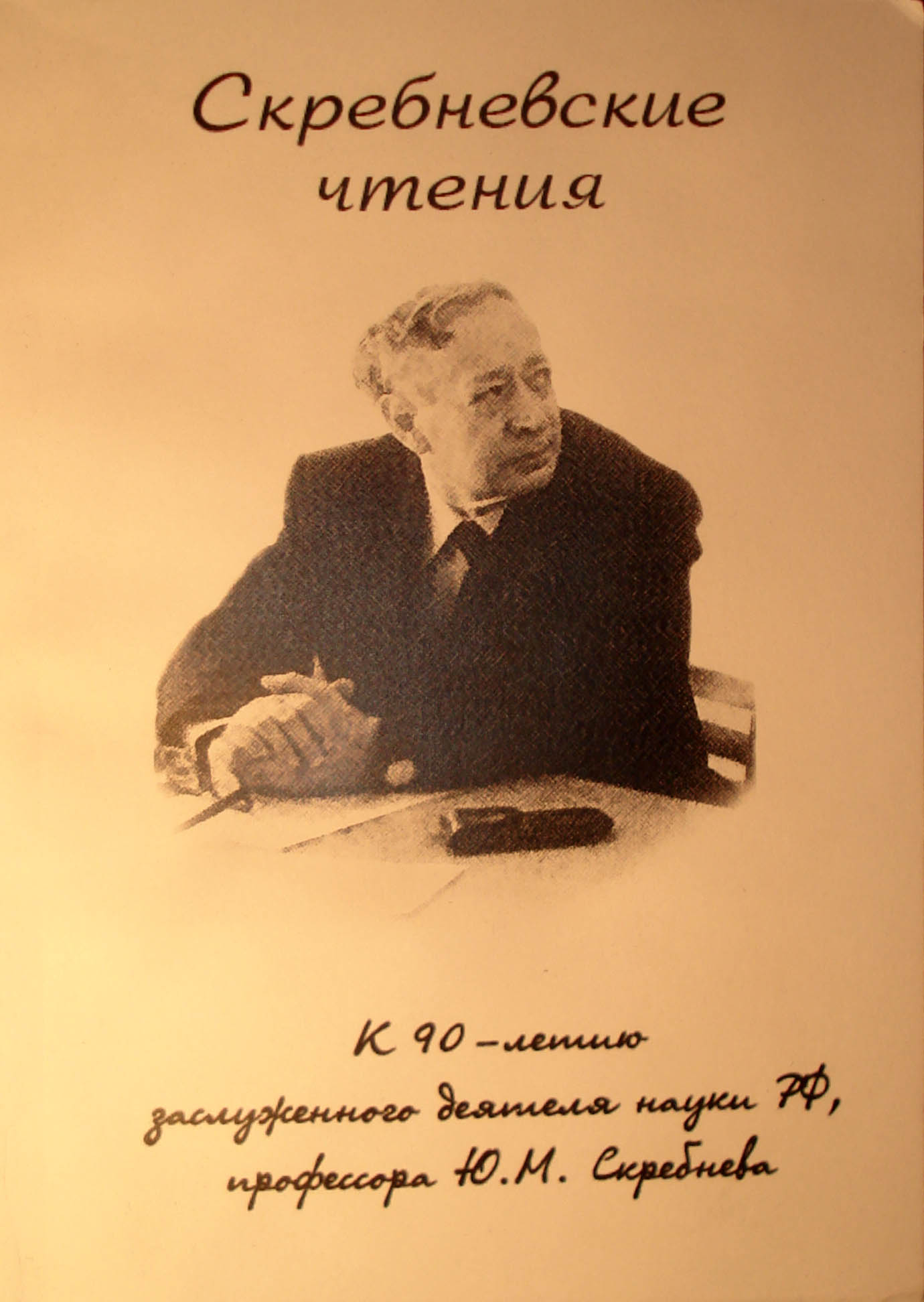 The article is devoted to a linguistic analysis of biblical quotations from the collection of sermons “Obied dushevnyi” [Обед 1681], compiled by the first court preacher Simeon of Polotsk (1629–1680). More than one third of all the identified quotations can be characterized as inexact quotations: they demonstrate the author’s interference with grammar, word order, and lexis of the biblical text. Such changes in biblical texts, introduced by Simeon, can be conditioned by several causes, among which are the influence of the revision of liturgical books, the influence of textual models in other languages, and the rhetorics and pragmatics of a sermon as a literary genre. The article focuses on the most significant linguistic changes to the biblical text introduced by Simeon: changes made in the context of the revision of liturgical books, and changes that continue and develop the revision, and apply it in a more consistent way. In addition, changes connected to the rhetorics and pragmatics of a sermon as a literary genre are briefly listed. The linguistic analysis of biblical texts in “Obied” provided in the article forms a base for further complex linguistic and philological research on the language of Simeon’s sermons.

Abstract: The paper considers the Old English concept DWELLING represented by language means. The characteristic features of the Medieval dwelling as well as people’s ideas about the world of physical reality are reflected in the language. Thus, a concept manifests itself in the mind and finds its representation within the frame of the nominative field of DWELLING, constituted of language items.

The homily on the Assumption of the Virgin Mary (Assumptio sancte Marie) is part of the collection usually referred to in the historiography as “The Icelandic Homily Book”. Composed, by all appearances, before 1200, the homily is one of the earliest Icelandic written texts as well as an example of the prose of Christian instruction. The homily composer faced a challenging task of expressing new notions and describing new phenomena with the language which was not used to them, and the solution of this task resembles, on the one hand, the colloquial language of the sagas of Icelanders, while, on the other hand, it is a rather obscure “learned style” seeking to imitate the rhetorical techniques of Latin. It is unknown whether this homily was to be read in front of the audience or was it some sort of an example for a homilist. The latter suggestion is supported by the heterogeneous structure of the “Book” as a whole as well as by the presence of non-liturgical texts in it, whereas the former — by the use of the first-person pronouns and direct addressing the audience. This paper provides a translation of the homily, together with a few introductory remarks.