Charged by the Net 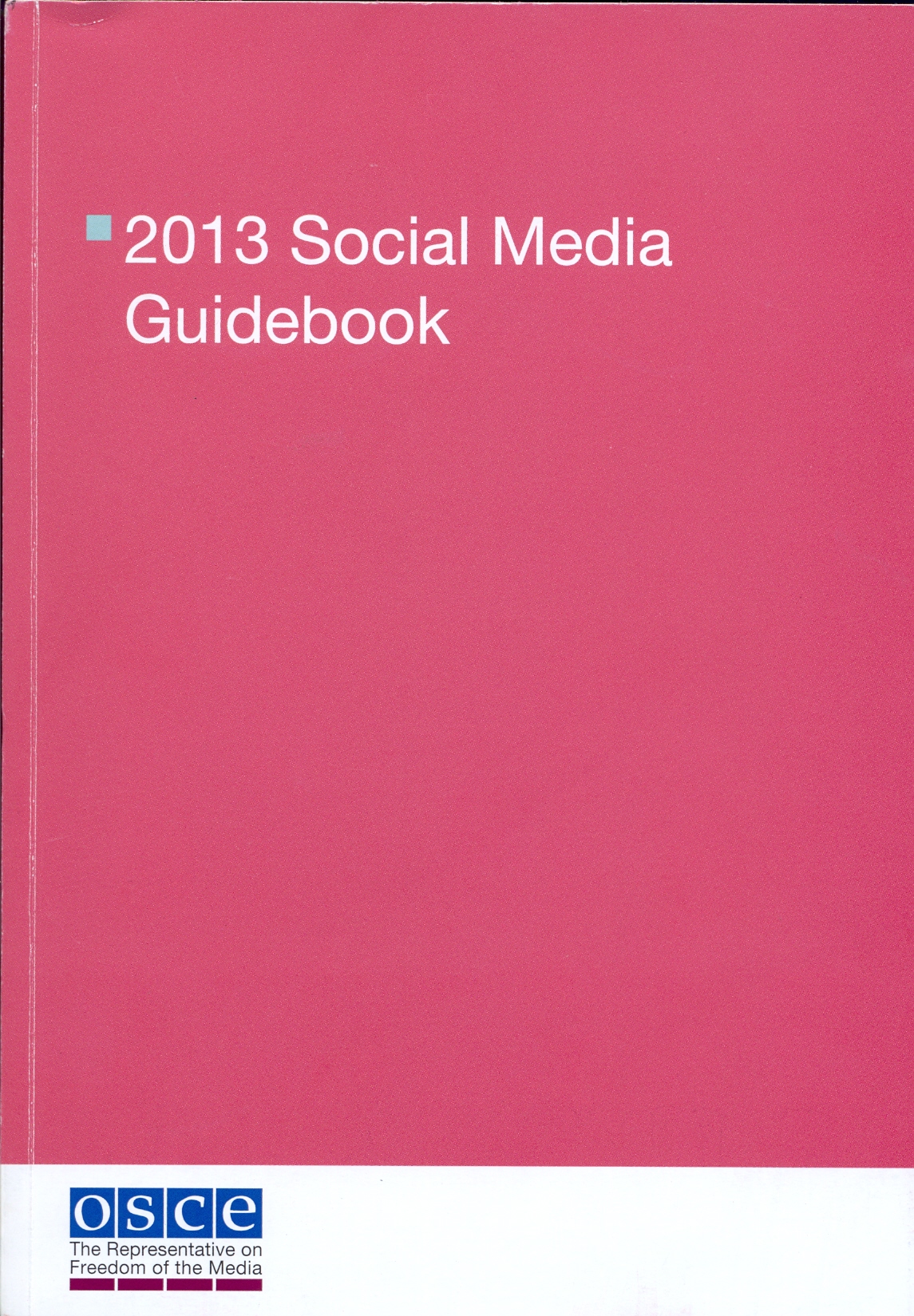 Yearbook World of Media has been being published since 2009. It represents an annual review of original researches in the field of media and journalism studies conducted by Russian authors from diverse cities and institutions.World of Media is aimed at promoting the development of Russian media and journalism studies in both national and global contexts, and stimulating a wider public interest in the journalism theories, methods, findings and applications generated by research in communication and allied fields. Yearbook World of Media is affiliated with National Association of Mass Media Researchers (NAMMI).

World of Media is published in the English language.

1812 год: экранные воплощения
Васильева В. О. Российская история. 2012. № 6. С. 200-202.
“Public History” as a Vocation
Savelieva I. M. Humanities. HUM. Basic Research Programme, 2013. No. WP BRP 34/HUM/2013.
The paper analyzes the contents and objectives of ‘public history’, the relationship between scholarly and popular knowledge, conventions governing the representation of the past outside the academic context, and the transfer of scholarly knowledge from academic to media environment. The article is divided into sections titled What? Who? When? Why? What for? and How? These lapidary subtitles reflect the fact that very little has been written about public history yet, and a preliminary review of the field is necessary. First of all, we need to determine what kind of new historical work it is, and to draw several distinctions between different types of historians who engage in professional and/or public history. Public history is treated as a specific type of historical judgment and historical practice, thus the analysis of ‘public history’ cover cognitive aspects as well as social ones.
Разработка рекомендательной системы на основе данных из профиля социальной сети «ВКонтакте»
Воронова Л. И., Авхадеев Б. Р., Охапкина Е. П. Вестник Нижневартовского государственного университета. 2014. № 3. С. 68-77.

Global Internet Activity and Ecommerce Survey
Чиркин К. В., Пеникас Г. И., Привалова Е. Н. SSRN Working Paper Series. SSRN Working Paper Series. SSRN, 2013
Key findings of the research are as follows: GDP is one of the key determinants of the Internet activity development; Internet users are not strong supporters of the Windows operating system; The most curious people live in Australia, and the most sociable – in Asia; Most of all mobile Internet users live in South America, and the Europeans are proponents of the conventional means for Internet communication;