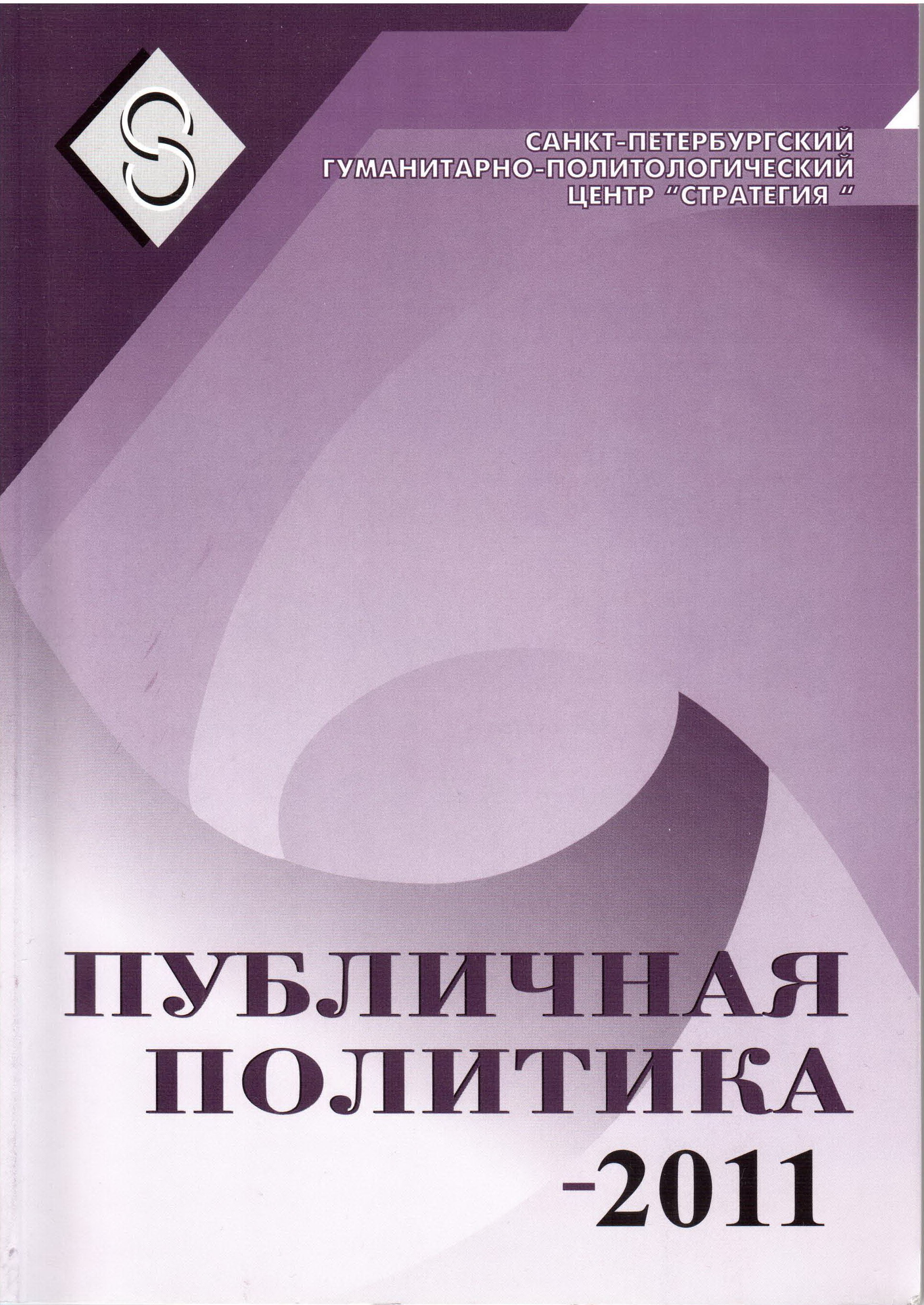 The results of the State Duma election and the public reaction to it revealed a quali tatively new political situation. New social forces entered the political arena. The period between parliamentary and presidential elections will be a period of re-fl ection of this situation and practical conclusions for both the government and the society. The main task of Russian society is to ensure a second round of the presidential election with an unpredictable ending.