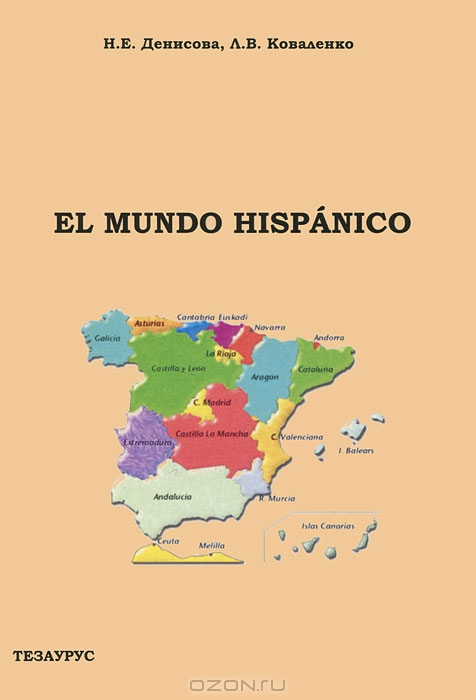 The presented paper discusses problems of inequality in Mexico. Despite intensive economic growth, the Mexican society is one of the most unequal in the world.  According to the National council for the evaluation of social development 51% of Mexicans are poor. And Mexico inequality indicators are the highest in Latin America.

The efforts on building “welfare state” during 1940-1990 led to improvement of living standards, widening access to education and health care, but did not help to overcome inequality. The gap between rural and urban population was increasing. After the serious economic crisis of the 80’s, Mexico accelerated its economic liberalization. To reduce inequality social programmes for supporting vulnerable social groups: Indians, women, senior citizens were launched. However, despite the enthusiasm of the government and relatively good economic performance, poverty was not eradicated.

It is concluded that liberalizing trade and embracing globalization is not enough to tackle the inequality problems and the Mexican government should implement policies to equalize opportunities.

Governments around the world have been increasing their practices for open government data (OGD). After the launch of the initiative for the Open Government Partnership (OGP) many countries have developed legal arrangements, organizational transformations and cultural challenges in order to implement some practices of OGD in their Public Administrations. However very few have compared their results and experiences in a systematic way. The purpose of this paper is to introduce a first step to develop a comparative framework of OGD. Using the experience of Mexico and Russia governments on implementation we describe this experience of country comparison in order to foster the OGD implementation across the world

This paper studies the mechanisms of market discipline in the Mexican deposit market. It tests the hypothesis that low-quality banks pay higher interest rates on deposits, receive fewer deposits, and shift their deposit agreements from long to short term. This hypothesis was assessed with positive evidence in Mexico during the period 1991–1996, but was not checked again. This research uses a dynamic panel model and a sample of 37 banks from December 2008 to September 2012 to re-evaluate the market discipline hypothesis. The findings suggest a weak presence of discipline induced by depositors. Principally, market discipline is absent within market sectors.