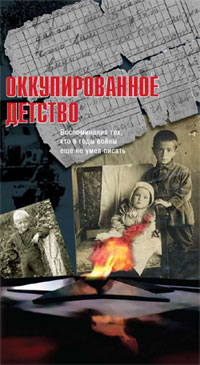 The authors examine children’s access to and caregiver’s satisfaction with organizations that provide leisure time activities for children on Saturdays. The authors argue that access and satisfaction are a function of families’ financial, cultural, and social capital. Using data on 1,036 households in the Phoenix metropolitan area in 2003–04, the authors found that families’ financial and cultural capital affected whether or not children participated in activities organized by organizations, but family ties to the organization directly (e.g., either worked there, volunteered, donated) resulted in caregivers being more satisfied with the services. The authors also found that the benefits of network closure (caregivers knowing the parents of the other children on site) were greater the riskier the activities of the child (e.g., sports or cheerleading). Contrary to the authors’ expectations, having family or friends in the area did not affect caregiver’s satisfaction with the child’s provider.