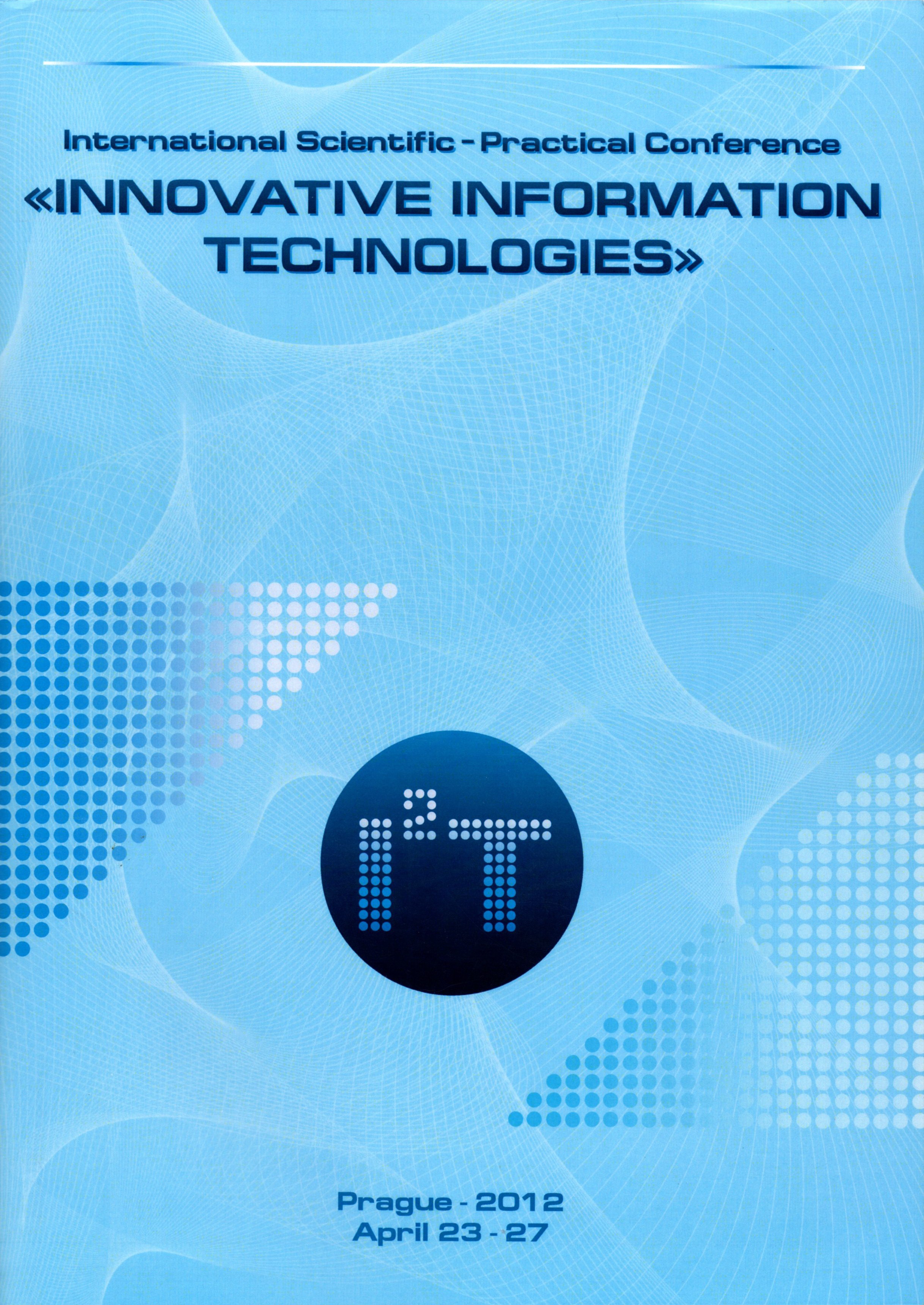 In this work has been systematized theoretical foundations of economic benefit and efficiency, was investigated the nature of the efficiency for sustainable enterprise development, was highlighted economic benefits and the essence of the economic effect, summarized the existing performance indicators, was represented a set of means and methods to ensure cost-effectiveness for the sustainable enterprise development.

This article studies the issue of democratization of countries within globalization context, it points to the unreasonably high economic and social costs of a rapid transition to democracy as a result of revolutions or of similar large-scale events for the countries unprepared for it. The authors believe that in a number of cases the authoritarian regimes turn out to be more effective in economic and social terms in comparison with emerging democracies especially of the revolutionary type, which are often incapable to insure social order and may have a swing to authoritarianism. Effective authoritarian regimes can also be a suitable form of a transition to efficient and stable democracy. The article investigates various correlations between revolutionary events and possibilities of establishing democracy in a society on the basis of the historical and contemporary examples as well as the recent events in Egypt. The authors demonstrate that one should take into account a country's degree of sociopolitical and cultural preparedness for democratic institutions. In case of favorable background, revolutions can proceed smoothly (‘velvet revolutions’) with efficient outcomes. On the contrary, democracy is established with much difficulty, throwbacks, return to totalitarianism, and with outbreaks of violence and military takeovers in the countries with high illiteracy rate and rural population share, with low female status, with widespread religious fundamental ideology, where a substantial part of the population hardly ever hears of democracy while the liberal intellectuals idealize this form, where the opposing parties are not willing to respect the rules of democratic game when defeated at elections.

The efficiency approach, as advocated by the Chicago School in particular, only provides a very narrow approach to competition law analysis that relies on the preferences of consumers. This approach remains especially insufficient for the regulation of firms that provide citizens with politically relevant news and information. In times of digitisation, citizens increasingly rely on news disseminated by Internet intermediaries such as Facebook, Twitter or Google for making political decisions. Such firms design their business models and their algorithms for selecting the news according to a purely economic rationale. Yet recent research indicates that dissemination of news through social platforms in particular has a negative impact on the democratic process by favouring the dissemination of false factual statements, fake news and unverifiable conspiracy theories within closed communities and, ultimately, leads to radicalisation and a division of society along political and ideological lines. Experience based on the Brexit referendum in the UK and the recent presidential elections in the US highlights the ability of populist political movements to abuse the business rationale of Internet intermediaries and the functioning of their algorithms in order to win popular votes with their ‘post-truth politics’. This article relies on competition law principles to discuss future approaches to regulating the market for political ideas at the interface of competition law and media law in the new digital age. Based on constitutional considerations the article rests on the assumption that media markets should not only provide news that responds best to the psychological predispositions and subjective beliefs of the individual citizen, but also provide correct information and diversity of opinion as a basis for making informed democratic decisions.

The main objective of this research is to make a preliminary evaluation of the effective scales of application of nuclear district heating based on units with capacity to 100 MW for supplying energy to cities in the unified power system of Russia. The regions where nuclear district heating is economically efficient but the strong dependence of the results on changes in multiple factors still does not permit significant scales of adoption before 2030 are shown.

The theoretical contribution to the economics and statistics of the following prominent scientists and public figures is resurrected and described. Firstly, Marx’s associate, but largely independent figure - F. Engels, secondly, Nobel Prize winner of 1972 Kenneth J. Arrow, in ensemble with the subject article "Efficiency", thirdly, striking statistician, who concurred with E. Slutsky, - G.U. Yule, fourthly, the founder of the quantity theory of money David Hume, then, one of the authors of the monetary reform of 1922-1924 held in Soviet Russia - Leonid N. Yurovsky, then, one of the first major American economists Allyn Abbott Young, then two prominent pre-revolutionary Russians - academician Ivan I. Yanzhul, and the teacher of Ladislaus von Bortkiewicz - Corr. of Petersburg Academy of Sciences Yulii Janson.

Cost-Benefit Estimation of the Smart Grid Development for the Russian Unified Power System
Veselov F., Fedosova A. V. Science, Technology and Innovation. WP BRP. Высшая школа экономики, 2015. No. 49/STI/2015.
The paper is devoted to the issue of smart power system cost-benefit analysis. The innovative character of smart grids is defined and related obstacles for traditional cost-benefit assessment are revealed, primarily referred to external effects evaluation. Brief systematization of existing methods of smart grids assessment is provided and their weak points are defined. A new Smart Grid cost-benefit assessment approach is presented, basing on the elaborated comprehensive system of smart power system effects. The approach is tested for the system effects of smart power system implementation in the Russian Unified Energy System, quantitative results are presented.