by year
Subject
News
Researchers Assess Student Performance in Mathematics, Physics, and Critical Thinking
A group of researchers representing four countries summed up the results of the Supertest, a large-scale study of the academic performance of engineering students in Russia, China, India, and the United States. It is the first study to track the progress of students in computer science and electrical engineering over the course of their studies with regard to their abilities in physics, mathematics, and critical thinking and compare the results among four countries. The article about study in Nature Human Behavior.
Children's Adaptation to Online Learning Depends on the Nature of Their Parents’ Work
Specialists at the HSE Institute of Education found that the willingness of children to work independently at home during distance learning depended not only on the availability of appropriate technical means in the family (its socio-economic profile), but also on the nature of their parents’ work (a socio-psychological factor).
Researchers Reveal Genetic Predisposition to Severe COVID-19
HSE University researchers have become the first in the world to discover genetic predisposition to severe COVID-19. The results of the study were published in the journal Frontiers in Immunology.
Publications

The presentation considers the problem of the academic heterogeneity among universities freshmen. This problem is widely discussed in circumstances of demographic decline when higher education becomes widespread. As a result differentiation of universities based on the quality of students' freshmen arises: some universities admit predominately high-scored students, while the others have a large variation in students’ preparation level. Universities have to work with non-uniform contingent of students.
In Russia the Unified State Exam (USE) is used to admit students to the universities. There are two obligatory exams (Mathematics and Russian language) and different optional exams which students can choose depending on their future direction of study. Scores for USE are the only basis for students’ admission to universities.
The points of interest are simultaneously the quality of admission and its heterogeneity. Heterogeneity implies differences in the student’s USE scores in one university. The data base includes USE scores of all students enrolled in all universities in 2011-2012 in the context of different majors. The procedure of academic heterogeneity investigation has been developed with the 5-points scale of heterogeneity levels.
There are two types of issues in this research. The first one includes the analysis of academic heterogeneity indicators over years and the classification of universities based on their heterogeneity. The second issue concerns intra-university level and includes the following points:

For assessing student’s heterogeneity traditional statistical methods were applied as well as mathematical modeling based on Item Response Theory (IRT). The use of IRT methods allows us to place all the data on the unique metric scale, construct classification of universities on the quality of admission and assess heterogeneity.
Despite the differences in the systems of state exams and the academic selectivity in various countries the methods developed can be used to assess the heterogeneity of university freshmen in each country. 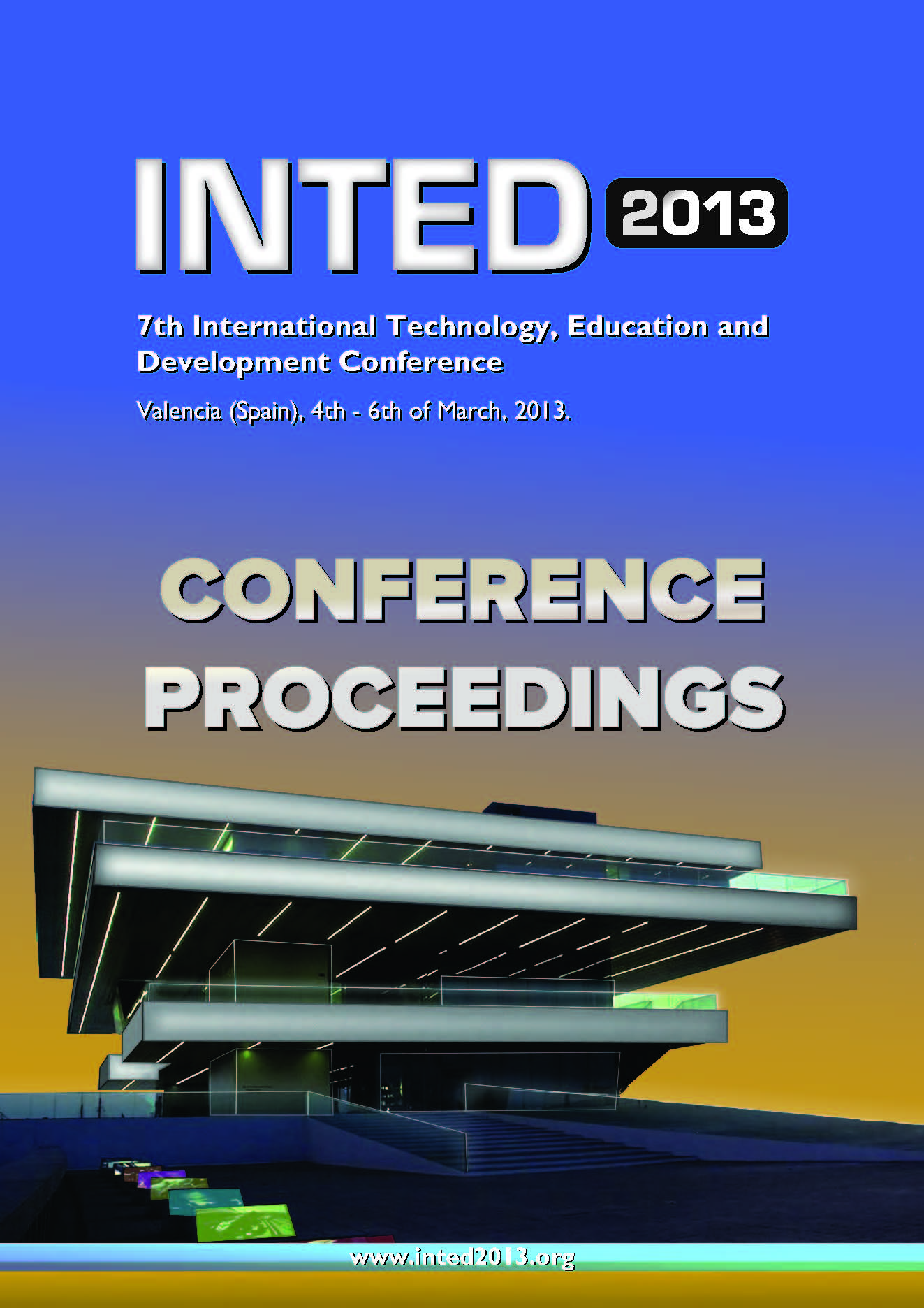 This study examines the educational achievements of first-year students. The aim is to evaluate the relationship between performance in pre-university period with the academic performance of first-year students through the lens of adaptation to the university environment. The theme of factors of academic achievement of students, on the one hand, is well developed in the American research tradition, where this issue is devoted to hundreds of works and dozens of different experimental plans. On the other hand, in Russia there are almost no studies which have examined this association on national representative samples and using longitudinal data. The presupposition of this study is the notion that educational outcomes of students, among other things, meaningful manner associated with characteristics of learning in high school. Studies that simultaneously link student achievement in school, and after – at the time the student, it is not enough. As predictors of student academic performance were selected characteristics of schools, student performance in school, and characteristics associated with additional education. The paper presents the results of correlation and regression analysis. The study revealed significant Pearson correlation coefficient between grades in grades 10-11 and grades at the University, however, none of the parameters did not exceed 0,3. As for the other predictors, it was found that academic performance at the university linked to school performance, the fact of studying in a selective school, participation in activities of career guidance, higher education on the humanitarian or socio-economic specialty.

This issue will be of interest both to researchers in the field of higher education, as well as to university practitioners and politicians involved in educational issues.