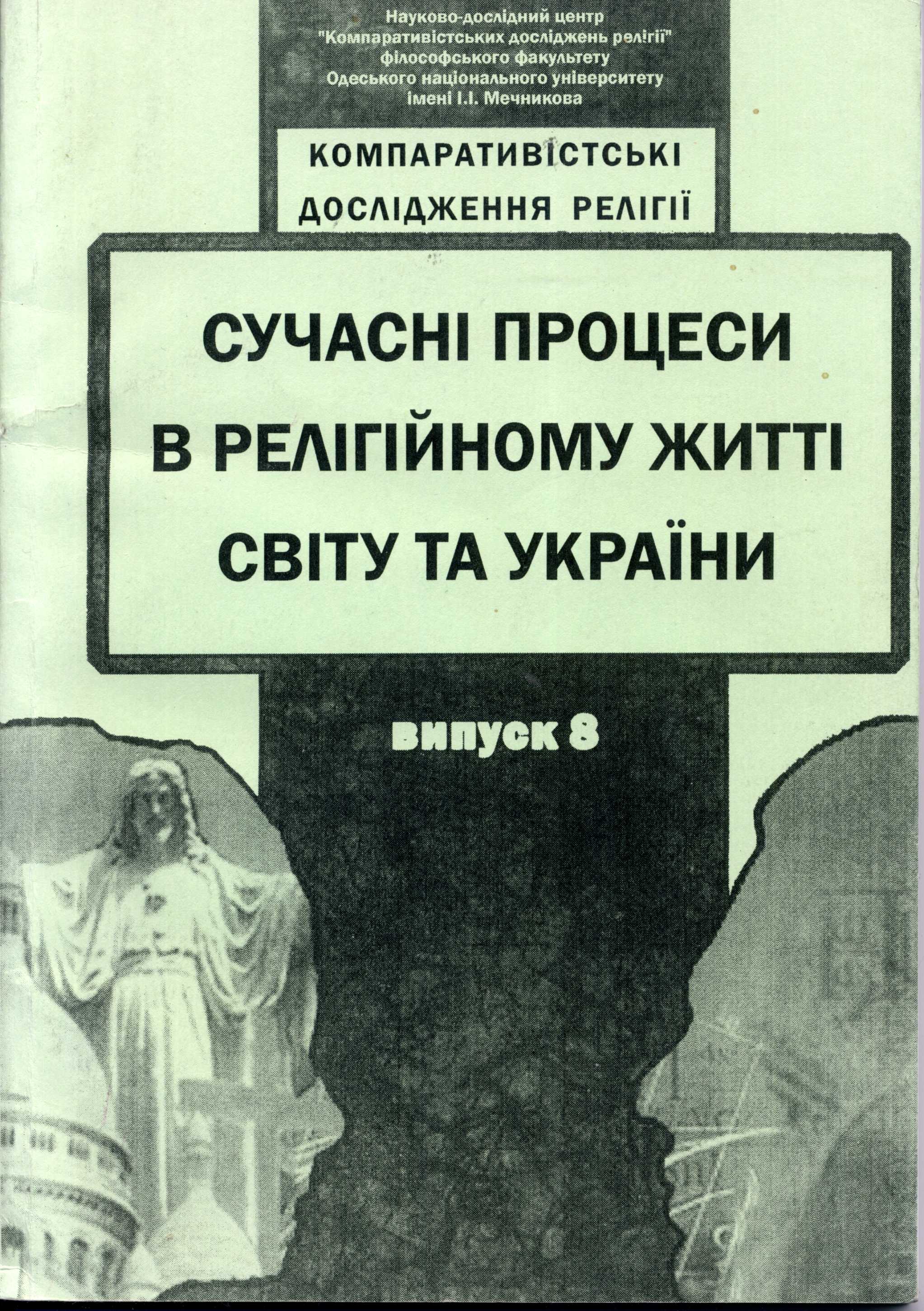 The article offers a detailed analysis of Louis-Ferdinand Celine’s individual style on the material of his novel Voyage au bout de la nuit. In particular it is focused on the author’s characteristical choice of the invective vocabulary, aimed at creation of a peculiar esthetic space of the literary work under study.

Pleasure in/of the Text: About the Joys of Reading
Edited by: K. Pawlikowska. L.: Palgrave Macmillan, 2015.
Social Capital And Attitudes Towards Money
Tatarko A., Schmidt P. SEARCH Working Paper. WP5. Университет Барселоны, 2013. No. WP5/03.
The aim of the present research was to assess the effect of social capital on an individual`s economic behavior. Specifically, we examined three individual level components of social capital: trust, tolerance and civic identity. A total of 634 Russian adults (aged 20-59 years) completed measures assessing the three dimensions of social capital (perceived social capital, civic identity, generalized trust) and monetary attitudes (Russian version of the Money Beliefs and Behavior Scale, MBBS) A structural equation model relating trust, tolerance, and civic identity with economic attitudes was specified and tested while controlling for age, gender, and education. We found that higher levels of trust, tolerance, and civic identity were associated with adverse monetary attitudes. Attitudes towards money as a means of influence and of protection and the desire to accumulate it reflect a personal sense of dependency on money and lead to constant concern about money. Greater social capital, by providing social support that serves as an alternative source of security, influence, and protection, may reduce this dependence on money. An important finding of our research is that the component of social capital that was associated most frequently and strongly with monetary attitudes was civic identity. Generalizing from our findings, we postulate that the negative association between monetary attitudes and trust, tolerance, and civic identity suggests that when social capital decreases, people try to compensate by accumulating financial capital.
Текст как сцена: теория эпического театра Б. Брехта и художественный текст Э. Елинек (на материале пьес Б. Брехта и романа Э. Елинек «Пианистка»)
Пасько Ю. В. Вестник Московского государственного областного университета. Серия: Лингвистика. 2012. № 2. С. 111-118.
In the article the elements of the epic theatre (a theory by German playwright B. Brecht) in the novel by E. Jelinek “The Piano Teacher” are analyzed. The author studies two aspects of this question: the figure of the narrator in the text and the phenomenon of materialization as realizing of alienation effect – one of the most important elements of the epic theatre. The research is based on comparative analysis of lexical, syntactical and stylistic peculiarities in Brecht’s plays and in the Austrian writer’s novel. The result of this research is the conclusion that the text of the novel has some features of B. Brecht’s play and the novel by E. Jelinek is an example of “dramatization” of a prosaic text.
Meaning relatedness in polysemous and homonymous words: an ERP study in Russian
Yurchenko A., Lopukhina A., Dragoy O. Linguistics. WP BRP. НИУ ВШЭ, 2018. No. 67.
Previous research showed that polysemous and homonymous words are processed differently. However, mechanisms underlying processing of ambiguous words are still unclear. The goal of the present study was to investigate comprehension of metonymies, metaphors, and homonyms using priming paradigm and the method of event-related potentials (ERPs). We asked participants to read two-word phrases with ambiguous words and make a sensicality judgement. The results demonstrated the difference between metonymic and metaphorical senses of polysemous words in the amount of priming for the literal sense. The priming effect between metonymic and literal senses supports the idea that these senses share a single representation in the mental lexicon. In contrast, metaphorical senses of polysemous words showed a very limited priming effect on literal senses of the same words. Similar results were observed for different meanings of homonymous words. We conclude that metaphorical senses should have separate representations in the mental lexicon similarly to homonyms.