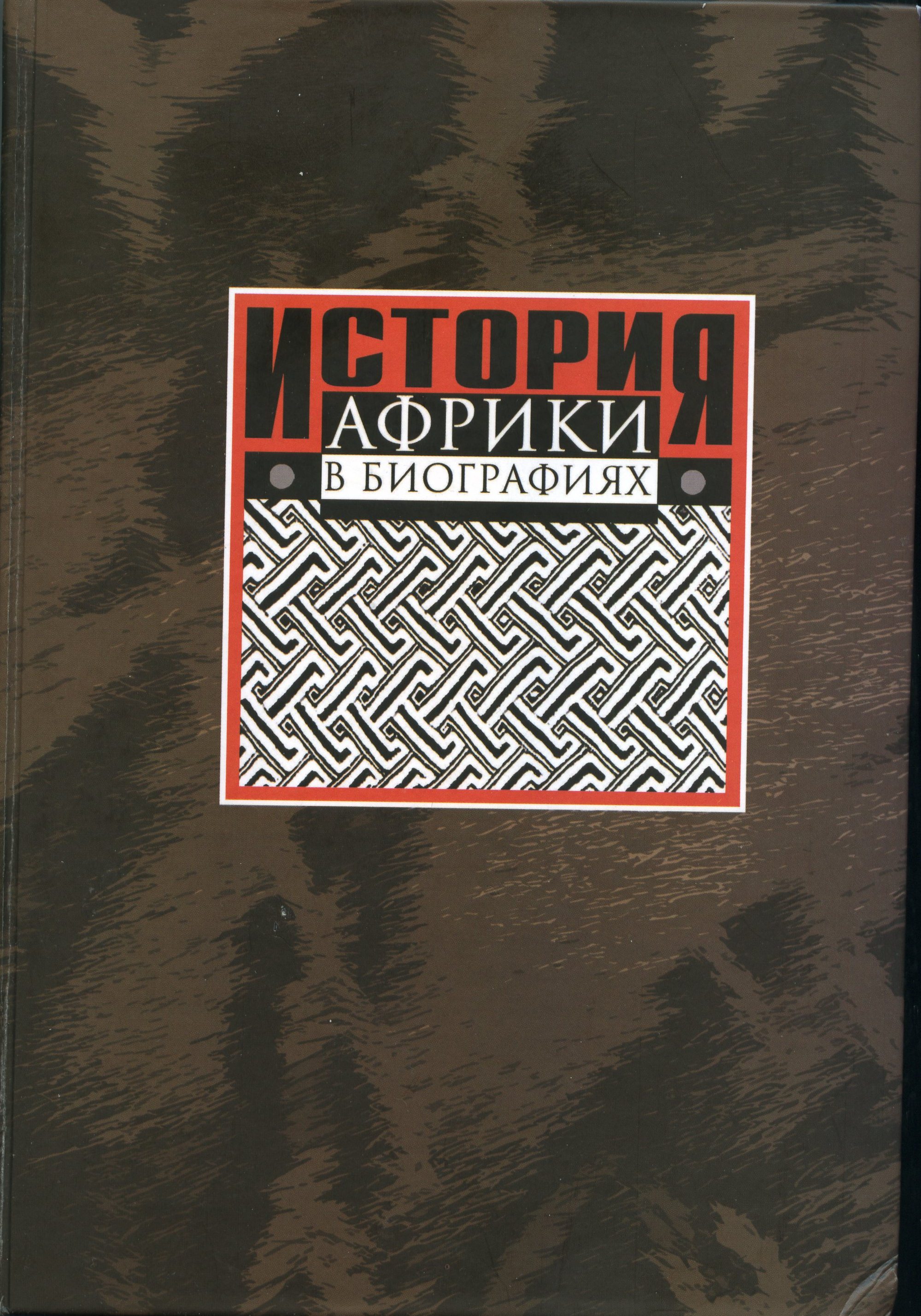 The essay is devoted to the visit of two Soviet historians, Apollon Davidson and Irina Filatova, to South Africa in December 1989, long before diplomatic relations were established between our two countries. The authors recall the exciting atmosphere of the time and the deep interest of their South African interlocutors to the Soviet Union.

История Африки: старые и новые подходы. XIII Международная конференция «Общество и политика в Африке: неизменное, меняющееся, новое», материалы секции 3-1 «История», Москва, 27-30 мая 2014 г.
Edited by: А. С. Балезин М.: ИВИ РАН, 2015.
Russia and South Africa before the Soviet era
Davidson A. B. Humanities. HUM. Basic Research Programme, 2013. No. WP BRP 21/HUM/2013.
This paper is devoted to relations between Russia and South Africa from the mid-17th to the early 19th century. It covers first attempts at sending Russian expeditions around the Cape of Good Hope by Peter the Great and Catherine II and describes how the first Russians reached the Cape from the other end, from Kamchatka. It goes on to describe the trips to the Cape by Russian naval officers and other Russians, some of whom spent a long time in South Africa and left interesting descriptions of the Cape. A unique testimony to the fact that black South Africans knew about Russia is presented in the letter of a Pondo chief to the Russian tsar. The most significant part of Russia’s relations with South Africa was its preoccupation with South African affairs during the Anglo-Boer War of 1899–1900, when Russian volunteers went to fight for the Boers and two medical detachments were sent to treat their wounded. At that time Russia even established diplomatic relations with Transvaal. Mutual interest in the mining sphere is also analysed, and relations between some Russian and South African intellectuals are mentioned. Immigration of Russian Jews to South Africa is also described.
Стефанус Йоханнес Паулус Крюгер
Воеводский А. В. В кн.: История Африки в биографиях. М.: РГГУ, 2012. С. 139-146.
Кечвайо
Воеводский А. В. В кн.: История Африки в биографиях. М.: РГГУ, 2012. С. 107-118.