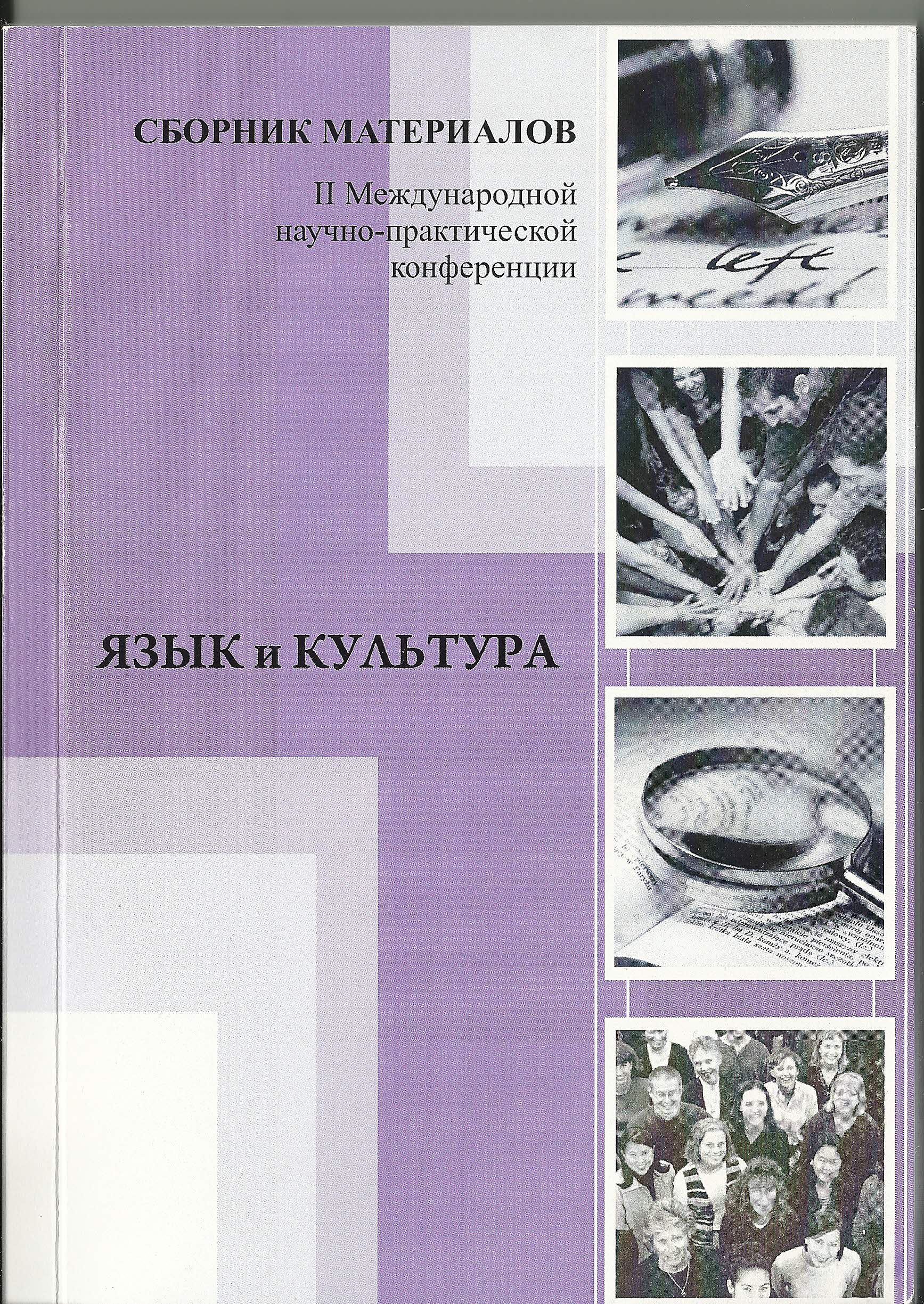 Язык и культура. Сборник материалов II Международной научно-практической конференции
Новосибирск: Новосибирский государственный политехнический университет, 2012.
Similar publications
Человек и его дискурс – 5: театр – массмедиа – политика – бизнес: коллективная монография
Репина Е. А., Борботько Л. А., Желтухина М. Р. и др. Волгоград: ВГСПУ, ИЯ РАН, OOO "ПринТерра-Дизайн", 2017.
Invectives in the Renaissance scholarly debates: dialogue, polemics, or something else?
Shumilin M. Humanities. HUM. Basic Research Programme, 2012. No. 07.
Renaissance scholarly debates often look like personal invectives devoid of any real scientific content. The present paper examines this impression, considers several particular cases (Raffaele Reggio’s invectives against Johannes Calphurnius, Francesco Robortello’s polemics against Marc-Antoine Muret and Carlo Sigonio, Angelo Poliziano’s criticism of Domizio Calderini’s work) and proposes a more specified view on the problem.
Практикум по разработке диалоговых приложений в среде VBA
Герасимов Н. А. Российский экономический университет имени Г.В. Плеханова, 2004.
Язык как система ориентиров в социальном пространстве
Никитина Е. Б. В кн.: Информационно-коммуникационное пространство и человек (Материалы II международной научно-практической конференции 15-16 апреля 2012 г.). Пенза; М.; Витебск: Научно-издательский центр "Социосфера", 2012. С. 32-36.
The following article is an account of the author’s opinion of the role of language within the framework of society. The paramount idea is that language should not be viewed simply as a means of communication. The author suggests a more profound understanding of language as a medium between society and the culture against the background of which it manifests itself. The aforementioned conception of language provides the author with the opportunity to assert that language constitutes a system of guidelines without which society would lose its identity.
Адресат и "нададресат" в художественном мире Ф. Кафки
Зусман В. Г. В кн.: Концепты языка и культуры в творчестве Франца Кафки. Вып. E. Н. Новгород: Деком, 2012. С. 39-43.
the article describes the the principle of dialoque by Franz Kafka
A Model of "Achieving Oneself" in Relationship to the Other
Elena B. Starovoytenko. Psychology. PSY. Высшая школа экономики, 2013. No. 15.
“Achieving oneself” is not a subject of a systematic scientific research in Russian personality psychology. The goal of the current study is to justify the significance of such research in current socio-cultural and scientific context. “Achieving oneself” is understood in this paper as an integral reflectively mediated fulfillment of the I’s potential in leading vital relations hips of a person. The field of study is “the new personology”, the method is hermeneutics. This study offers a reflective model of the I’s potential towards the Other and presents an application of this model to the analysis of the process of achieving one self in a loving relationship.
Обучение устному профессиональному общению на иностранном языке в форме переговоров в неязыковом ВУЗе
Дедова Н. В. Педагогические науки. 2011. № 6. С. 192-198.