In this paper algorithm of control synthesis for car active suspension with delays is examined. The problem is formulated in terms of differential games. External perturbation such as road surface unevenness is considered as actions of some opponent. The commonly known model of quarter car active suspension system will be expanded with delays under 0.5s in control. Proposed algorithm depends on ”worst” delay value and calculate robust control for the system. Comparison with LQR regulator by mathematical modeling will be made. 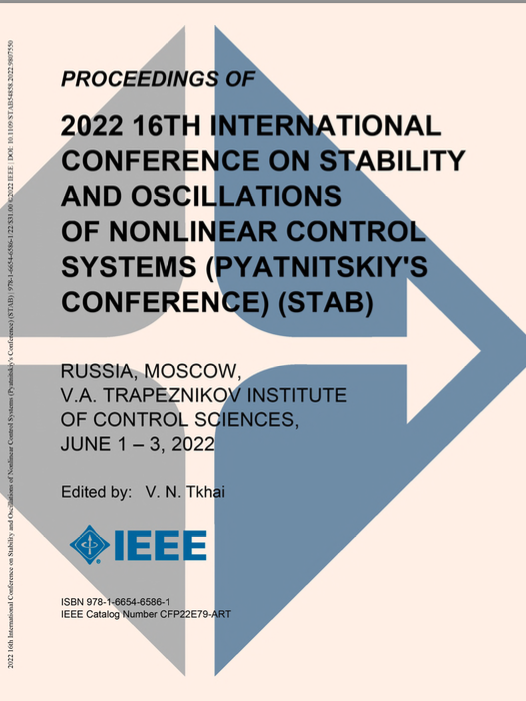