The warming Arctic opens for new energy and transportation projects. However, the growing accessibility of resources and shipping routes will unlikely result in the large-scale expansion to the North. Contrary to the point of view prevailed in the 2000s—in the period of steadily growing oil price—climate change does not turn the Arctic into a new venue for accelerated globalization. The paper looks at different groups of factors favoring and hindering the expansionist development in the Arctic. Environmental and climatic risks are growing rapidly in the region, having implications, which fell, well beyond the Arctic region. Nevertheless, it is not warming itself will determine the future of the Arctic region, but rather the global reaction to the changing climate.

The global low-carbon transition and the transformation of energy markets increasingly call into question the feasibility of developing hydrocarbons at the Arctic continental shelf. Even if the Arctic resources are significantly more accessible (due to warming and new technologies), the global energy demand will not grow as fast as it was growing before. The paper suggests that now, on the way out of the COVID-19 crisis, under critical environmental risks, which cannot be managed by existing technologies, is the best time to shift the focus of Arctic policy from the tasks of exploration and expansion toward strengthening the socio-environmental agenda. 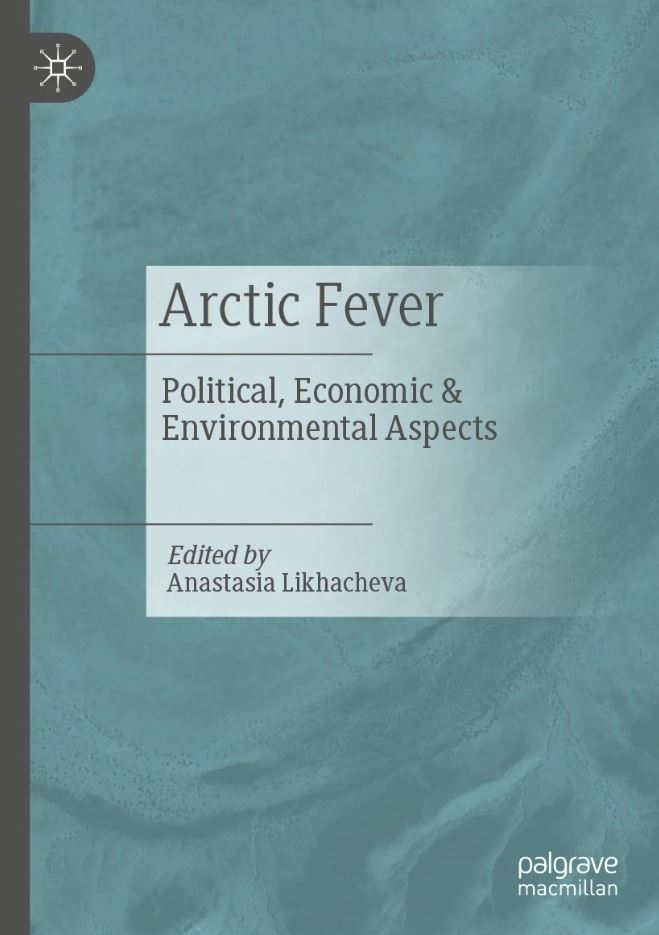