Most of existing scoring systems are based on binary choice models with sample selection. This setting does not allow for up-to-date information about loans to be used and a lot of observations becomes lost. In the paper a model of binary choice with sample selection is extended to the case of many periods. This extension allows for defaults to be modeled for each period that solves the problem of lost observations. This setting also can be used to estimate the effectiveness of existing scoring system of a bank. The model is estimated using data granted by one of commercial banks of Nizhny Novgorod. Sample consists of observations from January 2009 to March 2012. 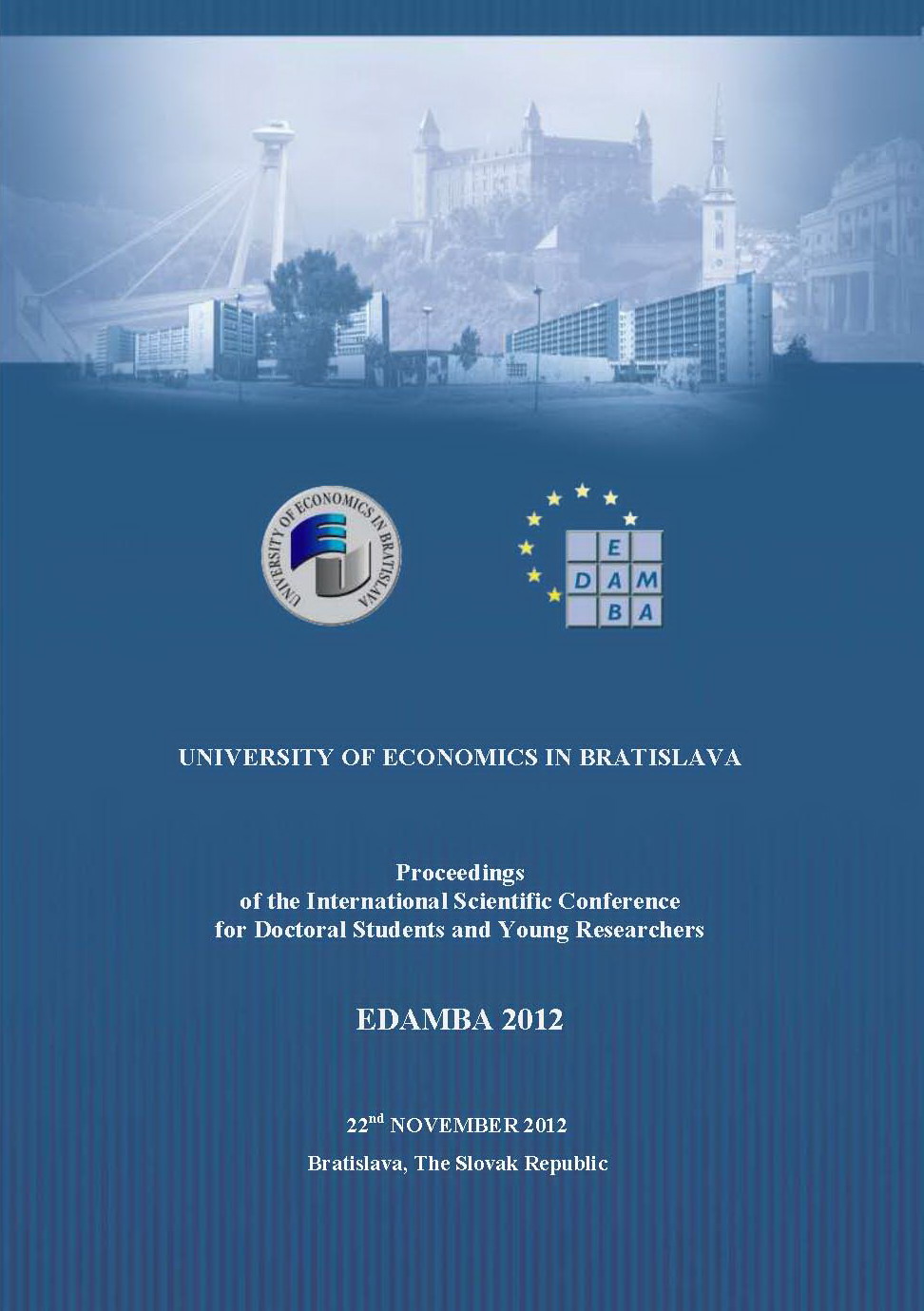