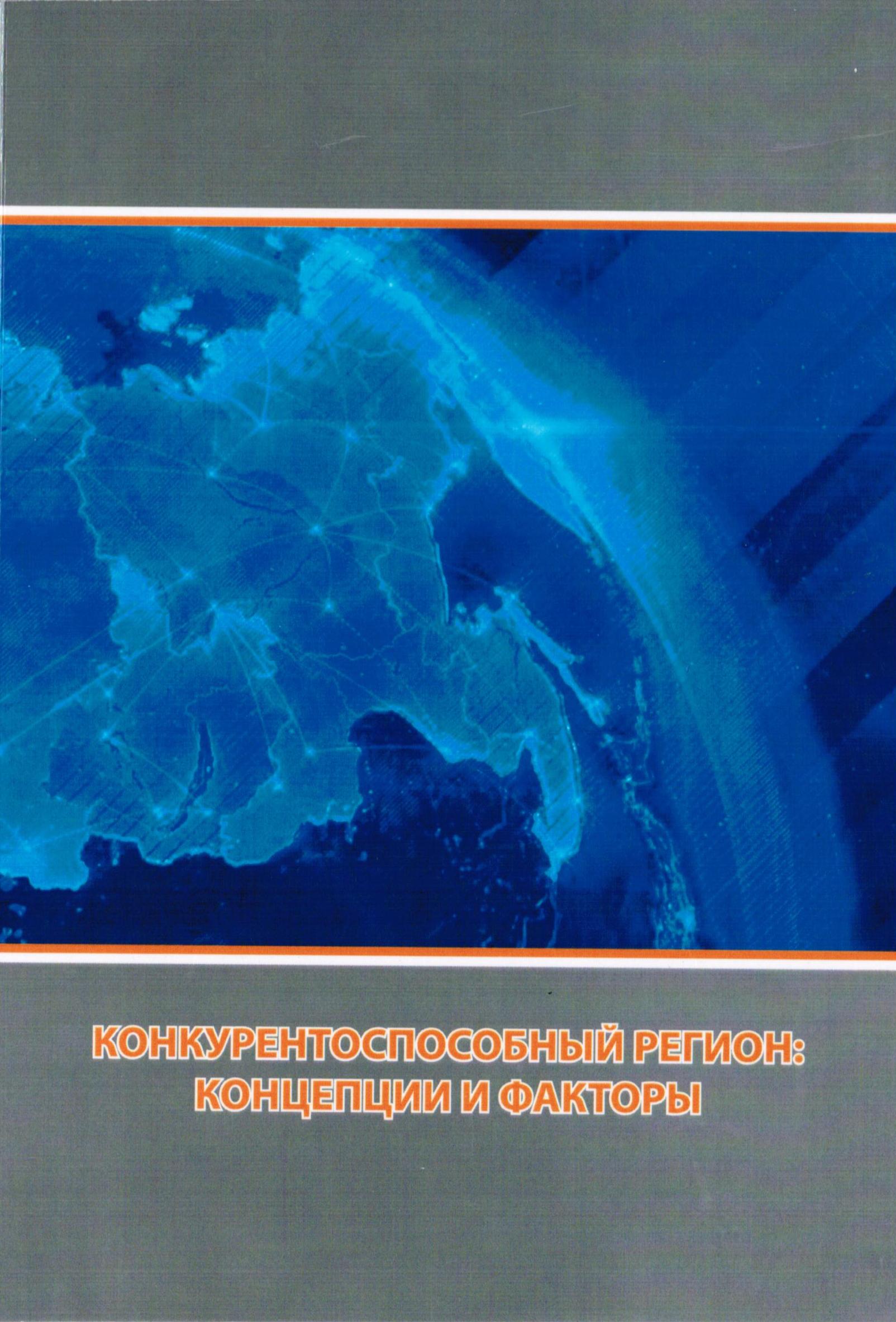 In Chap. 5, Aleksandra Khamadieva presents a “Development of a methodology for measuring the residents’ utility within place marketing”. Focusing on the important target group of residents, the author investigates which factors are most important for a place and how those can be measured. These questions become even more complicated in the context of interregional marketing and branding strategies, as two or more regions can unite in order to establish one strong place brand. The author therefore strives to explain the importance of researching this issue and proposes possible approaches.

Proceedings of the 6th Corfu Symposium on Managing & Marketing Places organised by the Institute of Place Management, Manchester Metropolitan University, May 6th-9th, 2019.

Segmentation of Inhabitants in Place Marketing: The Case of Karelian Towns
Rozhkov K. L. Management. MAN. Высшая школа экономики, 2012. No. 02.
Inhabitants become the important target group of place marketing along with other place consumers. The problem of defining criteria for the attractiveness of places for different inhabitants and classification of factors is one of the most important for the marketing policies aimed at development of local communities. The paper shows that the combination of three criteria of place attractiveness (retention and attraction, conditions for external growth and settling) may be considered as the main characteristic of a place market segment that determines its distinctive attributes. Based on these criteria, the heuristic monothetic 3-dimensional typology of market segments and the hypothetic classification of distinctive characteristics of the Russian place market segments were developed. Combination of three demographic indicators (emigration, birth rate, difference of general birth rates and emigration of natives - in accordance with the criteria of place attractiveness) were selected to estimate the place consumers’ behavior in the segments. The results of the empirical study (survey of inhabitants of five Karelian towns) allows us to conclude that both tangible and “intangible” attributes of places can have an impact on the behavior of inhabitants as place consumers. This paper also shows that both those, and others, in turn, depend on market segments, which towns occupy. Study results are important for marketing analysis and marketing policy of Russian towns.
Перспективы продвижения Северо-Восточного федерального университета им. М.К. Аммосова с учетом задач и возможностей социально-экономического развития территории ДВФО
Заварыкина Л. В., Кичина И. В., Нагорнов В. А. и др. Вестник международных организаций: образование, наука, новая экономика. 2013. № 1. С. 163-198.

The article presents the main outcomes of a comprehensive research on the North-Eastern Federal University role in development of Far Eastern Federal District. The article includes outcomes of the field and desk studies: analysis of statistical data on socio-economic development of the Far Eastern District, self-assessment of North Eastern Federal University departments, surveys on the basis of formalized experts’ interviews and focus groups of various stakeholders. The research revealed the university tangible impact on the city (Yakutsk) and the Republic of Sakha development. However, the university needs a strategy to promote its influence in other Far Eastern regions and strengthen its positions in the Republic of Sakha. The analysis demonstrates that the university possesses necessary capacities to strengthen its positions to generate influence on territorial development in Far Eastern Federal District. However, utilization of the potential would require an agreement on a strategy to go ahead and harnessing of resources. The research is conducted in the framework of the project “Analysis of the NEFU’s role in the development of the territory on the basis of the OECD methodology adapted for Russian universities to develop recommendations for enhancement university’s influence on innovative, technological, educational and socio-cultural development of the region”, implemented within the contract № 1537-09/12, 24.09.2012 by the Institute of International Organisations of the National Research University “Higher School of Economics” and Department for Strategic Development of North Eastern Federal University in 2012.

Residential satisfaction in place market segments
Rozhkov K. L. Management. MAN. Высшая школа экономики, 2012. No. 06.
The paper shows relationships between level of residential satisfaction and form of differentiation of marketing policy in place market segments. A combination of three criteria of place attractiveness (retention and attraction, conditions for natural growth, and settling) was chosen to classify place market segments, and distribution of residents by the level of satisfaction as a result of specific place marketing policy for all the segments were hypothesized. The results of the empirical study partially confirm developed theoretical typologies. The paper also demonstrates, that driver forces of the place marketing differentiation are related to both current activities of place marketers and external factors. Using the results of the study, it becomes possible to choose a relevant form of differentiation of place marketing policy and interpret its results adequately.
Актуальные подходы к пониманию лояльности для территориального маркетинга
Сажина А. И. Маркетинг в России и за рубежом. 2013. № 6. С. 89-100.
MARKETING INFRASTRUCTURE AS ONE OF THE KEY ELEMENTS OF PLACE MARKETING
Egorova N., Makarova E. A. In bk.: ABSRC 2014 Conference Proceedings. GEA COLLEGE, 2014.

In this paper the authors examine the marketing areas as strategic management process objects of tourist activities. In the study, a comparative analysis of different approaches to developing a marketing strategy of the city of Nizhny Novgorod, as a regional center of Nizhny Novgorod region.

Purpose – The paper is aimed to present the approach to the investigation of place development trajectory which ties up the bottom-up initiatives and the city strategic perspectives.

Design / approach – It is proposed to implement the ‘tactical urbanism’ activities and to up-scale their insights to tackle them with city strategy. The approach is aimed at local community activation as the preliminary stage of further involvement and gives new insights into ways of city representation. The case study is performed on the basis of the intervention that was implemented during the “Interactive Moscow” Summer School and the possible strategic insights are discussed.

Findings – The paper proposes the way of abandoned places development using intervention as a tool of community activation and draws the possible algorithm schematically, which needs further discussion.

Residents’ coproduction activities as the basis of urban development: the case of the Football World Cup in Volgograd
Sazhina A. I. Urban and Transportation Studies. WP BRP 07/URB/2018. Urban and Transportation Studies, WP BRP 07/URB/2018, 2018. No. 07/URB/2018.
Coproduction is a practice that encourages active interaction between customers and producers in creating products, services or events. In the urban management framework the above-mentioned concept is just starting to be put into practice and is characterized by the involvement of residents in different city activities' organization including mega events managed by local authorities. The new types of interaction between residents and authorities include participation of residents as volunteers in organization and carrying out of different city events and activities, mass collaboration or crowdsourcing, crowdfunding, recommendations to external stakeholders, couchsurfing, and slum tourism. The article examines the theoretical aspects of coproduction concept introduction in urban development, describes the types of interaction between residents and local authorities as well as the benefits of this interaction. The author has developed and empirically verified a conceptual model for willingness assessment of residents to participate in coproduction of mega events based on the example of the city of Volgograd which hosted one of the Football World Cup stages.