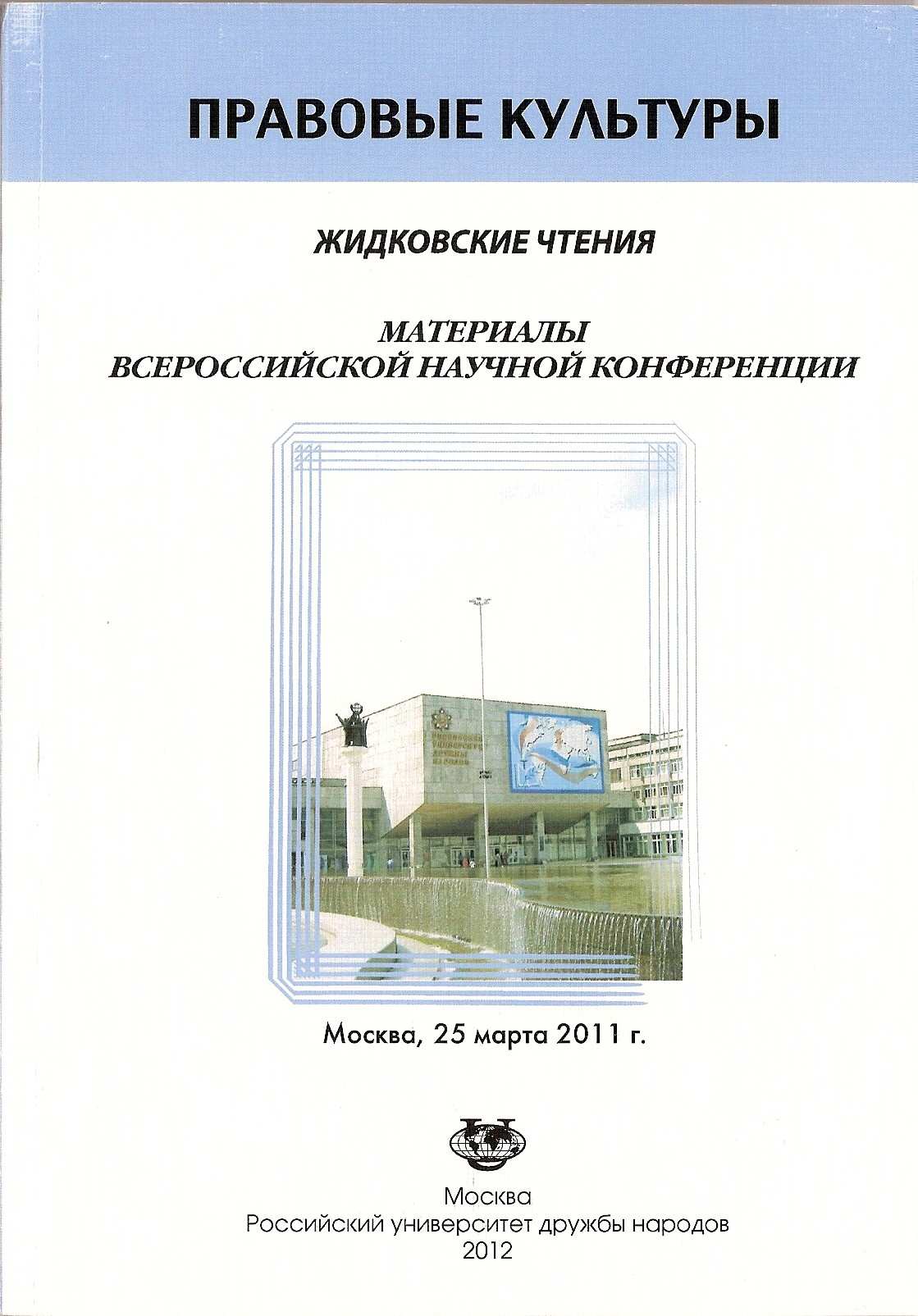 “Universal” Concept of Human Rights and “African Specifics”
Bondarenko D. M. In bk.: African Studies in Russia. Works of the Institute for African Studies of the Russian Academy of Sciences. Yearbook 2010–2013. M.: 2014. P. 75-80.