Tsar and Pretender: Samozvanchestvo or Royal Imposture in Russia as a Cultural-Historical Phenomenon 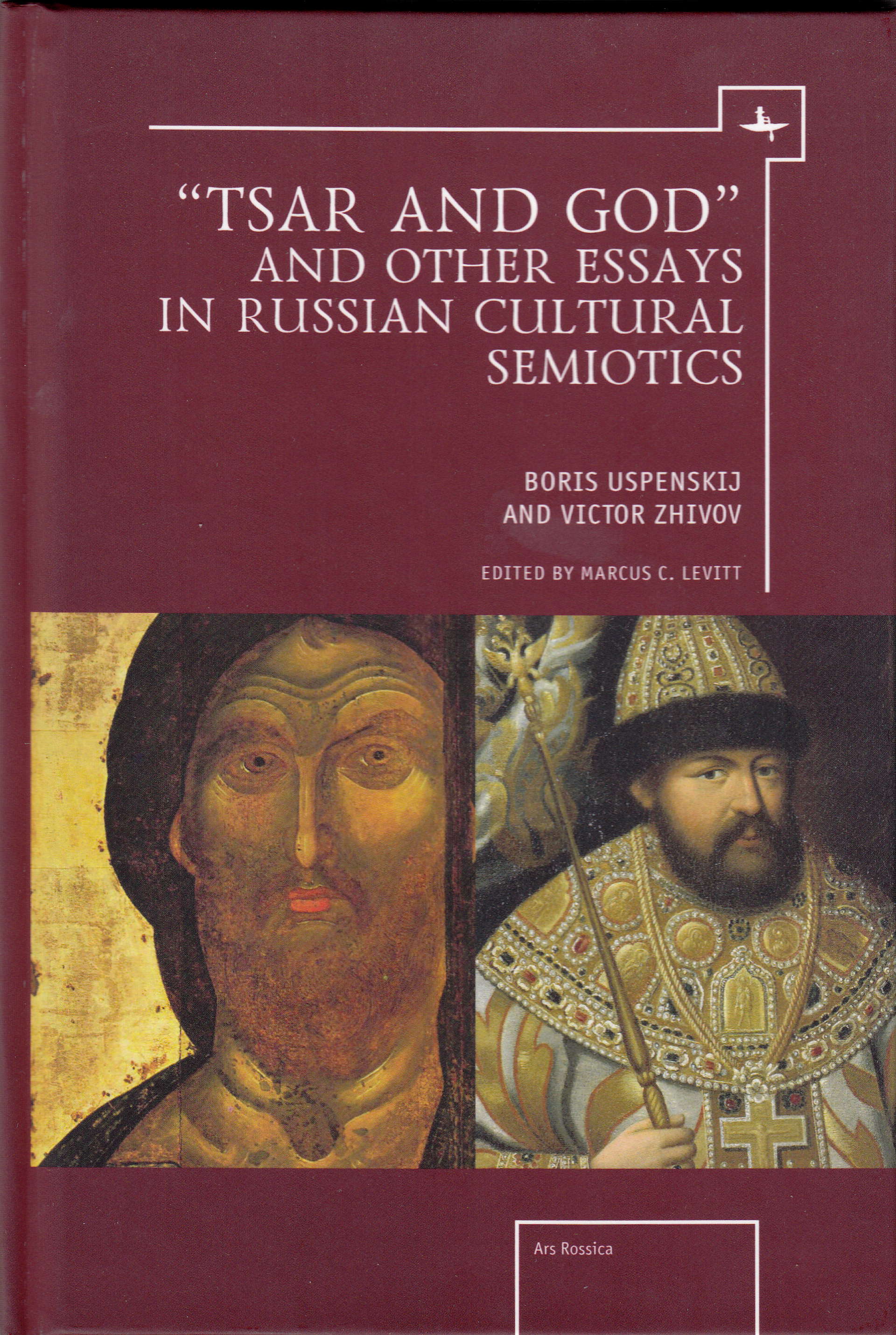 There was one special person in the history of nineteenth centuries thought, the period when all main meanings of Russian mentality were being organized. His name is Konstantin Leontiev .   Leontiev was trying to create his own historiosophical project, which was destined to change the course of the history. Philosopher was  called utopist. He  had come to the conclusion: the world history is closed to its own end, and the most important thing for every person is to find his own place in the oncoming eschatological crisis.

The paper focuses on the one of the Kingship symbols in Korea in the Joseon period namely “The Screen of the Sun, the Moon and the Five Peaks” (Irworobongdo). The Screen was one of the obligatory attributes of the ruler, it symbolized his presence and connection with the universe. According to the modern South Korean historians, the first Screen was placed behind the lifetime portrait (1393) of the founder of the Joseon dynasty — Yi Seong-gye (T’aejo, 1335–1408, ruled 1392–1398). According to my research, this statement is unreasonable because the portrait of Yi Seong-gye has not survived, and we can deal only with its copy now, that was painted in the 18th century. The article explains that the Screen originally was only one of the symbols of the royal authority but its role changed in the 17–19th centuries, after the Manchu conquered Korean peninsula — this dramatic events led to sudden increase of anti-Manchu and (later) anti-Qing views which influenced and strengthened Korean self-identity. Basing on the historical examples, I conclude that the Screen started to play an important role in the state ritual starting from the anti-Manchu politics but became irreplaceable part of Kingship only in the late 19th century. Apart from the historical view, the article gives interpretation to visual images on the Screen and studies the meaning of the Screen in the state ritual. According to the results of our research the Screen placed behind a King’s throne symbolically made a King a ruler of space and time.