Nowadays,  the  NearNorth  of  Russia  undergoes  a  fateful  epoch.  The
processes of destruction of the old world order in economic, social and cultural
relations  is  not  only  continuing,  but  increasing  its  pace.  The  omnipresent
destruction is manifested through the depopulation of villages and small towns,
further  decline  in  agricultural  production,  "consolidation"  (actually  closing)  of
educational  institutions  and  health  care  centers,  and  the  degradation  of
infrastructure.  The  compressed  social  space  of  the  Middle  North  of  Russia  is
shrinking  in  concentric  circles  around  the  regional  centers,  increasing  the
vastness of social vacuum and the white space, with the latter being gradually
occupied by the mutating natural forms.
In addition, yet another (opposite) trend can be identified. It is associated
with  the  escalation  of  migration  amongst  the  dwellers  of  the  large  cities,
especially megalopolises, to rural areas.

Extensive  development  of  Russian  cities,  especially  Moscow  and  St.
Petersburg, has revealed serious social problems that had previously not been
fully taken into account. In particular, the rapid escalation and exacerbation of
social  problems  determine  the  quality  of  life  in  cities.  From  one  perspective,
Moscow and St. Petersburg are represented as thriving metropolises possessing
a whole set of such social attractors as rich and comfortable residential buildings,
shopping malls with international brands, best restaurants, medical facilities and
other  requisites  of  the  upper  classes.  However,  parallel  to  these  features,  the
quality  of  life  in  metropolitan  areas  is  determined  by  such  parameters  as  the
deteriorating  environmental conditions,  increase in street  (and  other  types  of)
crime,  unsolvable  traffic  conditions  which  reduce  inner-city  mobility  to  a
minimum,  and  the  decline  of  anti-terrorist  security.

In  the  Middle  North  of  Russia,  especially  in  the  Kostroma  region,  one
particular trend became evident: there has been a transition from the seasonal
migration  to  dachas  towards  the  ‘settled’  migration  related  not  only  to  the
summer  recreation,  but  also  to  the  industrial  activity  in  the  framework  of
modern  technologies.  Specifically,  modern  forms  of  labor  in  the  field  of
information  technology  were  initially  (and  still  remain  to  be)  exterritorial  in
nature. Those working with data tend to be indifferent to the location of their job
– what is important to them is a point of connection to the network and a portal
for entry into hyperspace. 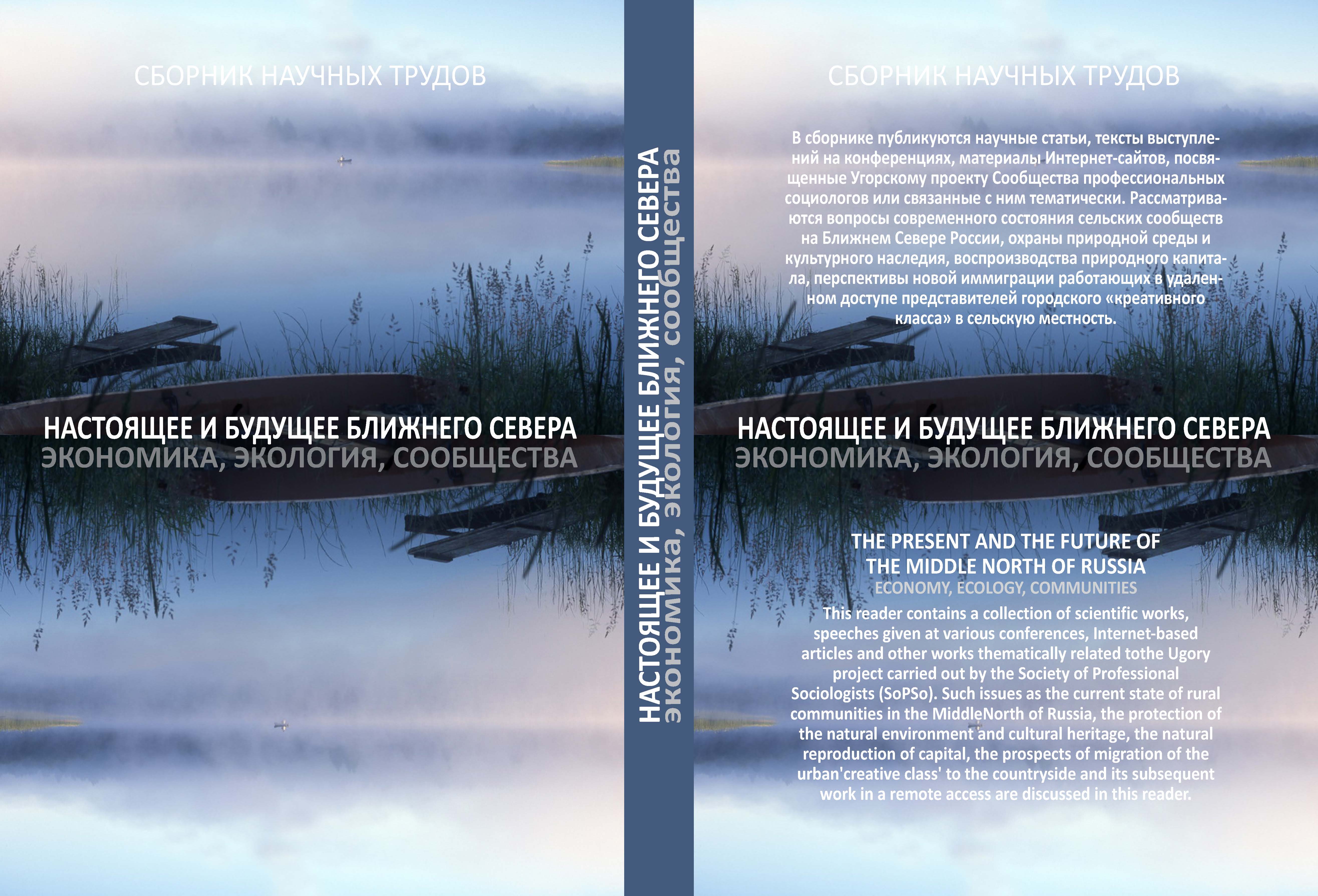