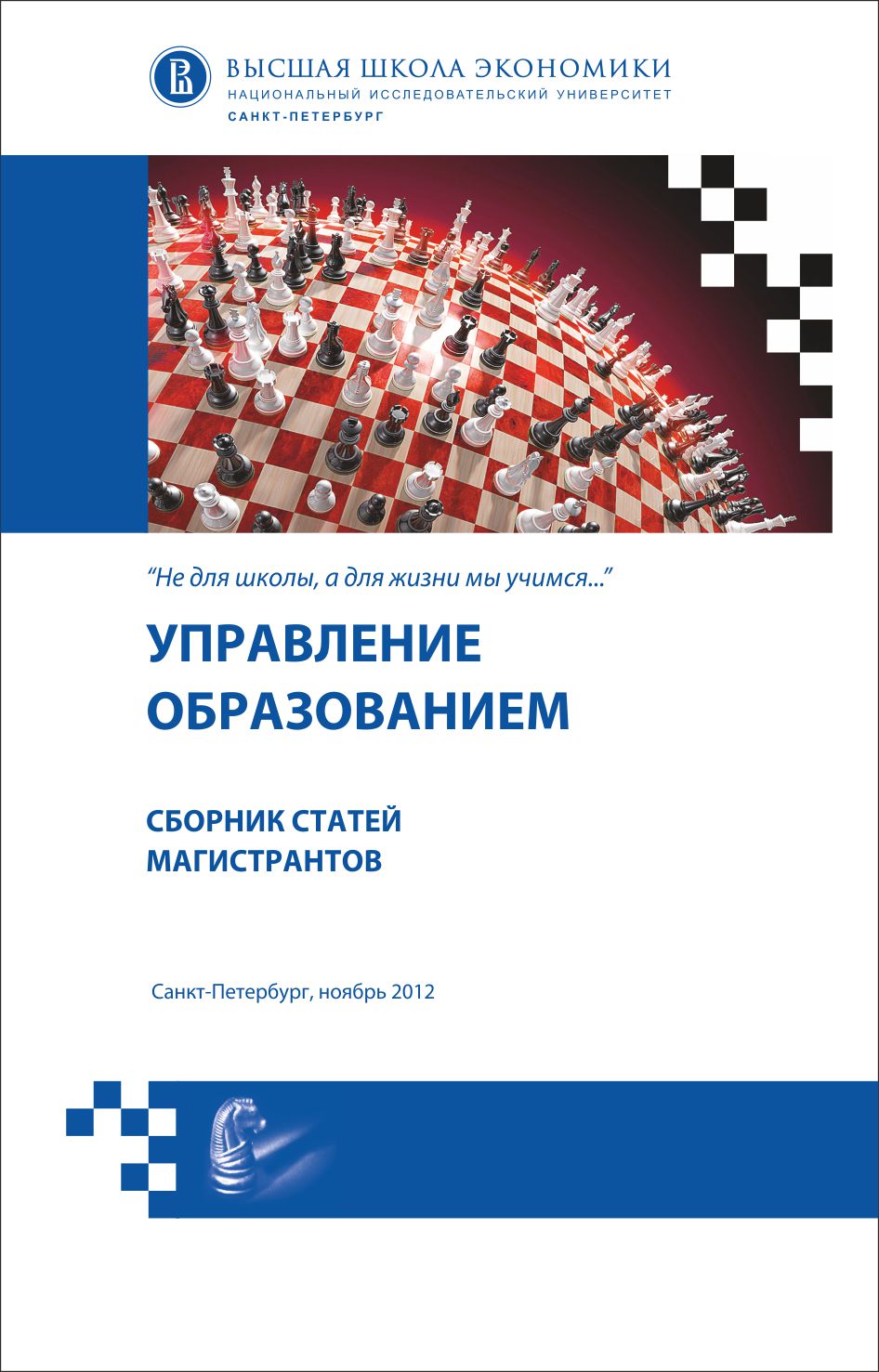 A Contemporary Framework for National Security Related Technological Risks Minimisation
Chulok A., Suslov D., Moiseichev E. Y. Science, Technology and Innovation. WP BRP. Высшая школа экономики, 2015. No. 34.
Last several decades have shown a steady broadening of national security issues’ spectrum along with an increase in the strictness of international competition driven by advances in high tech-nologies and other factors. National security agenda is nowadays comprised not only of defense issues per se, but also includes economic, social, cultural and other aspects. All this is strongly influenced by the technological trends and the very possession of critical technologies has be-come a pressing national security issue. Thus, we are witnessing a gradual convergence of na-tional security and technological agendas. Advocating a proactive approach to tackling national security risks of a technological nature, the authors make an attempt to outline the contemporary innovative methodology of assessing, harnessing and counteracting such risks. Their key rec-ommendation lies in the appeal for joining the forces of theorists and practitioners in the field of both national security and science, technology and innovation (STI) policy to overcome the cor-responding challenges.
Политические институты и человеческое развитие: теория и практика
Курдин А. А. В кн.: Доклад о человеческом развитии в Российской Федерации за 2014 год. М.: Аналитический центр при Правительстве Российской Федерации, 2014. С. 147-167.
OECD Yearbook 2013
P.: OECD Publishing, 2013.

Endogenous Property Rights, Conflict Intensity and Inequality in Asymmetric Rent-seeking Contest
Yarkin A. Economics. EC. Высшая школа экономики, 2014. No. 72.
Does less inequality in wealth distribution imply better property rights protection? In this paper we show that this impact is non monotonous and is conditional on a) equilibrium type: conflict (rent-seeking) or peace, b) the reasons of changes in wealth distribution, and c) the size of the ruling class, “elite”. In the conflict stage, institutional quality positively depends on the wealth of the elite, but negatively – on the size of the elite class. However, the transition from conflict to peace stage (with no rent-seeking and fast growth) requires the reduction of inequality. This generates an institutional trap. Moreover, the intensity of rent-seeking behavior increases both with progressive redistribution of wealth and with widening of the ruling class. Our results allow characterizing wealth distributions, wherein it is better to redistribute wealth or to expand the ruling class in order to improve institutions and limit rent-seeking incentives.
Основные этапы экономического развития Санкт-Петербурга в период 1992-2011 годов
Жихаревич Б. С., Батчаев А. Р. В кн.: Экономика развития региона: проблемы, поиски, перспективы. Вып. 13. Волгоград: ВолГУ, 2012. С. 146-154.
Linking talent abroad with a drive for innovation at home: a study of the Russian technological diaspora
Freinkman L., Gonchar K. R., Kuznetsov Y. In bk.: How can talent abroad induce development at home? Towards a pragmatic development agenda. Washington: Migration Policy Institute, 2013. Ch. 8. P. 207-266.

Chapter 8 focuses on the Russian diaspora and uses the online survey and face-to-face interviews as an empirical  data source. The study concludes that Russian emigrants are less engaged in their home country development that their Argentinean or Mexican counterparts. But this gap is not as large as it seems given the much stronger engagement with the home country of the foreign institutions at which Russian emigrants work, and the high intensity of business visits in spite of distance and costs. Membership in international networks and receptiveness of the local businesses to change drive linkages more than other factors. Individual risk-taking is strongly associated with linkages. Counterintuitively, Russia displays the widest variety of diaspora success stories, more so than the more advanced South Korean economy.

Minorities, Human Capital and Long-Run Development: Persistence of Armenian and Greek Influence in Turkey
Gokmen G. CESifo Working Paper. CESifo Working Paper No. 6268 (December 2016). ifo Institute, Center for Economic Studies, 2016
We study the long-term economic legacy of highly-skilled minorities a century after their wholesale expulsion. Using mass expulsions of Armenian and Greek communities of the Ottoman Empire in the early 20th century as a unique natural experiment of history, we show that districts with greater presence of Armenian and Greek minorities at the end of the 19th century are systematically more densely populated, more urbanized, and more developed today. Results are robust to accounting for an extensive set of geographical and historical factors of development and minority settlement patterns. Matching type estimators, instrumental variable regressions, and a sub-province level case study corroborate our findings. Importantly, we provide evidence on the channels of persistence. Armenian and Greek contribution to long-run development is largely mediated by their legacy on local human capital accumulation. In comparison, the mediating effect of minority asset transfer on development appears less important.